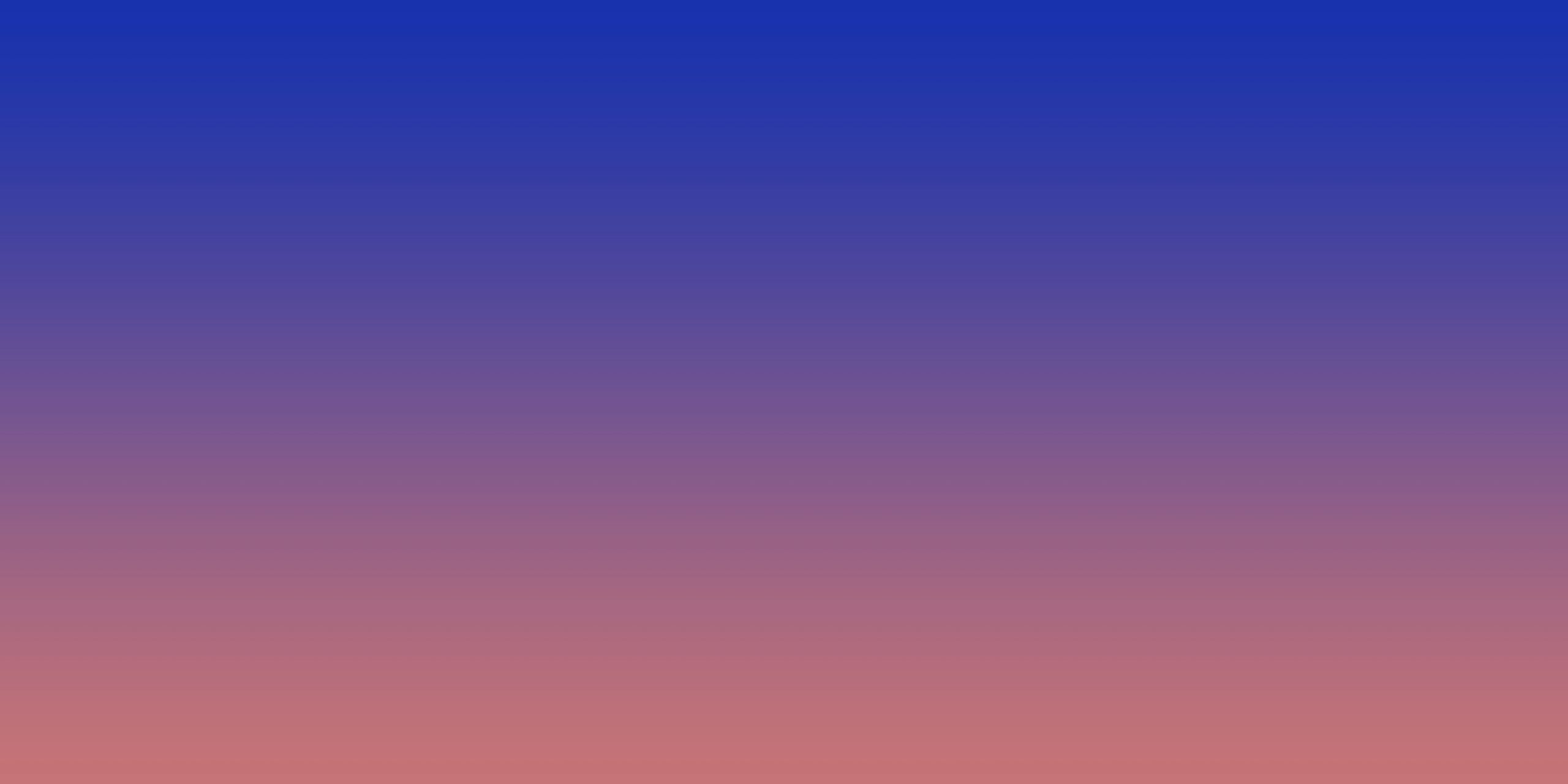 Storytelling is one of the most ancient forms of human expression and one of the first art forms. Lately, the use of the term is growing as forms of storytelling are multiplying thanks to the new instruments rendered available by technological development.

As stated by the International Storytelling Network, storytelling is the interactive art of using words and bodily actions to reveal the elements and images of a story while encouraging the listener’s imagination.

Thus, storytelling is in its nature interactive: it results from the interaction between the storyteller and its audience, so that the response of the listeners influences the telling of the story. Its interactivity explains the immediacy and impact of the best forms of this art form.

In the canonical definition, storytelling uses words. In the current age, though, one can argue that storytelling can also exists in forms that do not involve spoken or written words. As a matter of fact, we live in the society of images and our everyday life explodes in visual signifiers rather than in textual ones.

Similarly, the fact that it involves physical action like vocalizations and/or gestures is very connected to the idea that the storyteller usually is human. New contemporary forms of storytelling do not always involve humans as the agent that is telling the story, while there is the need of a human audience – or, at least, based on what I know so far.

In addition, storytelling always involves an element of encouragement of the listeners’ imagination: this implies that listeners have an active role in the creation of the story through vivid, multi-sensory images based on the performance she is witnessing. Listeners are co-creators of the story.

According to the features hereby listed, Virtual Reality can be considered as an innovative, posthuman form of storytelling.

Firstly, as explained in INTERACTIVITY, Virtual Realities are usually designed to respond to the user’s bodily reactions so that the VR experience is the result of the conscious and unconscious interaction between the system and the body. Secondly, Virtual Reality uses words and other signifiers to evoke sensations of absorption and to engage with the listener-user. Also, if it is undeniable that VR systems cannot use vocalizations and bodily gestures to boost the listener-user’s involvement, it is true that digital stimuli created in by tools comprised in the system function as optimal instruments to keep the listener-user attention, as they address bodily reactions that are most of the times unmediated. Since each body reacts to the same stimuli differently, every time someone steps into a Virtual Reality the result of the interaction will change. This entails the fact that users are co-creators of their unique journey into the imaginary world.