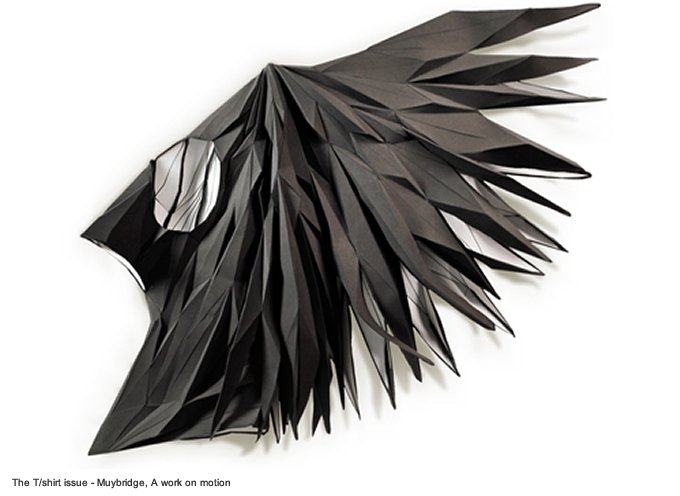 Ethical consumerism, fair trade, socially responsible investments and corporate social responsibility are all phenomena on the rise. At the same time there are also virtual and local currencies and peer-2-peer rating systems that make the creation and redistribution of value in globalized social communities that share a set of common values, more real.

At first sight it could seem a more ethical spreading of traditional economy, but there is a soon-to-be-released book that sees these phenomena as a more structural change and the rise of a new paradigm.

Ethical Economy (Columbia University Press), written by Adam Arvidsson in collaboration with Nicolai Peitersen, introduces to ethical economics and interprets the begin of a new, radically different economic system in which production is mainly collaborative and social, and in which the value is based on the quality of social interactions and relationships rather than on the quantity of productive time.

The book however is not only made of theories. The authors’ approach, which makes everything much more interesting, is based on the need to make this paradigm to work, real projects like for example the development of a software that allows the declaration and the transparent rating of their own values, and their use in a community of reference. This interview tries to rise these issues. 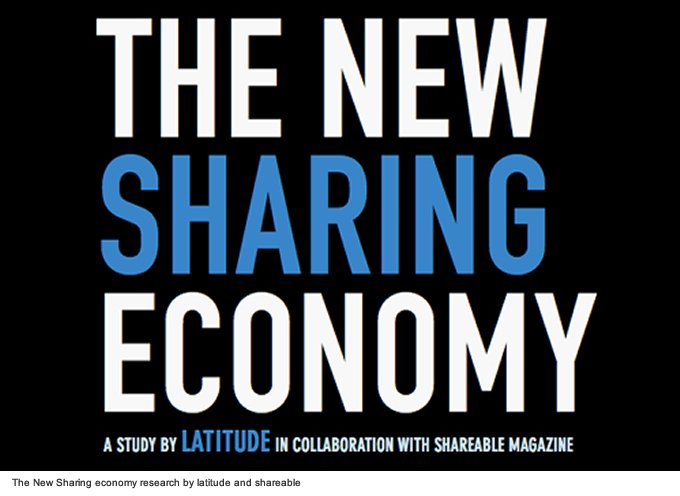 Zoe Romano: How do you see ethical phenomena like the signal of the emergence of a new way of production (what you call ‘Ethical Economy’) in addition to the emergence of a market niche, term often used and abused to clean up the image of a company? Are we really facing a substanstial change?

Adam Arvidsson & Nicolai Peitersen: The reason why these phenomena do not represent only a market niche is because they are the companies and brands rational response to a deeper structural change. This deep transformation is made of two main elements. On one hand there is the rise of what we call “the productive publics” and on the other hand the growing of the economy reputation.

In the book we show how the “productive publics” are becoming increasingly important for the organization of both the immaterial and the material. The “productive publics” identify collaborative networks of strangers who interact in a highly mediatic way (which often doesn’t need the use of informatic networks or social media) and who coordinate their interactions through sharing a common set of values. By coordinating production in such way, the productive publics are different from markets and bureaucracies, not only because they allow to consider as good reasons a wider range of issues, but also because they tend to be highly independent in conferring a value to the productive contribution of their members.

In the book, we suggest that the productive publics are becoming increasingly influential in the information economy, not only in alternative circuits, like Free Software, but also within the corporate economy itself, especially around the immaterial assets that in some sectors reach two thirds of the market value. As a result, there is recent growing emphasis on ethics and social responsibility in corporations which can be understood as an attempt to accommodate the orders of worth promoted by the productive publics. 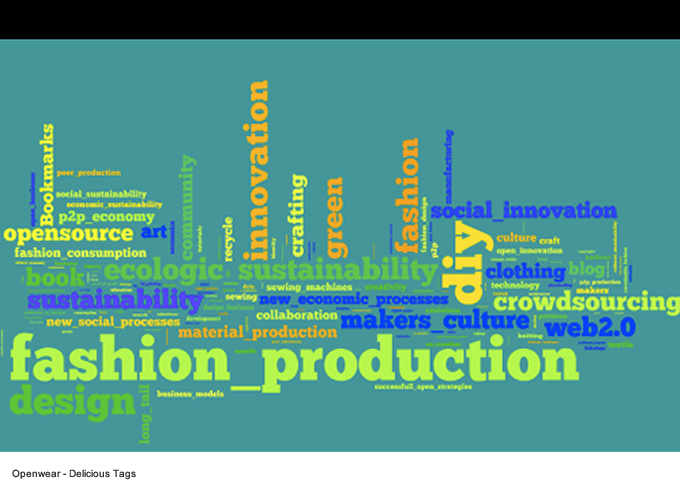 The other transformation is a consequence of the first one. Companies and brands, as well as knowledge workers, are evaluated by other members of the publics to which they belong, based on specific values to which that particular public is devoted. This evaluation leads to a reputation value that can be quantified through direct ratings, e.g. the number of re-tweets, the number of “likes” and any other kind of feeling expression.

The brand and company’s reputation in the publics determines its ability to attract talent and push it to overcome its duty; engaging non-salaried people (ie the productive publics) in co-developing products and services; and to establish a convention of value among consumers that distinguishes the company and its products from its competitors. This is the main driver behind the growing importance of the reputation, which brings corporate investments towards CSR and ethical consumerism.

So, yes, CSR, ethical consumerism, corporate values and so on are an illusion, but this illusion has been placed there to manage a trend that is much more important: the socialization not only of wealth production (as it happens in productive publics) but also the ability to determine the value of that wealth through the economy of reputation. It is this double tendency that we try to capture the core of this book. 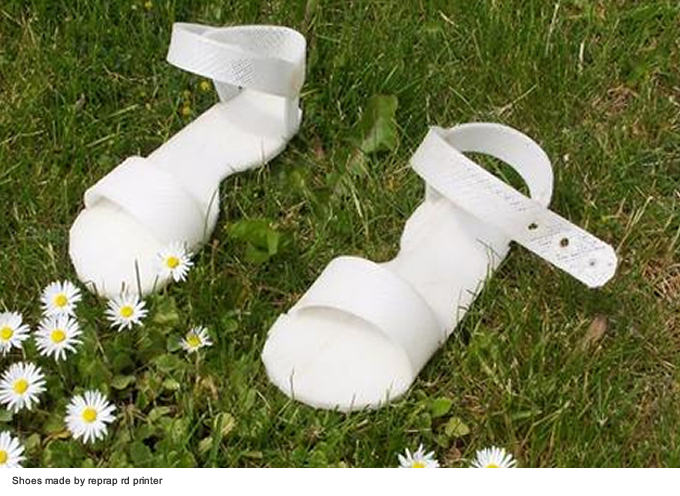 Zoe Romano: Accepting that we are in front of a new mode of production and creation of value, what are the new exploitation tools? Is ethical exploitation some kind of self-exploitation?

Adam Arvidsson & Nicolai Peitersen: Exploitation is a universal phenomena. We need to find out how it takes place and how wide it is. We believe that ethical economy harbors the possibility of a new way to reconnect economy to society and thus to democratize the economy, especially for what concerns the value of attribution and distribution issues. Even if unable to eliminate explotation itself, this model could potentially lower the exploitation level of the system if we compare it to the present neoliberal model.

New forms of exploitation are less related to the marxist idea of ‘theft of labor time’ and more connected to the ability of common resources wealth appropriation, resources that derive form heavily socialized productive networks. An ethical economy based on reputation might become a way to determine, in a more democratic way, who can legitimately claim those resources and in which amount…

Zoe Romano: In the introduction of your book you write: “In a universalist ethical system the value of one’s virtue depends on its ability to contribute to the realization of universal principles of moral conduct. In a system of networked ethics, the value of one’s virtue depends on the positive difference made by people who live close to each network.” In this way reputation becomes a useful measure of the productive power that can be translated into non-monetary gratification but it also works as capital used to mobilize resources and start new projects.

On the one hand we are assisting at an abundance of social production while at the same time we face a new kind of shortage: the ability to make sustainable social relations that are able to start a cooperative production. Insufficient is the ability to create something together, a koinonia, in a situation of diversity and complexity. Can you list some practical example of these kind of situations and explain what are the power games at stake?

Adam Arvidsson & Nicolai Peitersen: Within management thought, this has been debated for a long time. There is a general recognition that the true key to value is the ability to create shortage like in a ‘culture that lean toward innovation’ or a brand that offers a unique experience and so on. The fact that the value shifts from things to the ability to enable people to create cohesion among things is not new.

The same principle is applied to the alternative of productive publics, like the Free Software communities. What really makes these productive moments to work is not the technical abilities per se but the ability to create an experience of affective proximity, that motivates people to make a contribution and that is able to identify and attract skilled individuals. 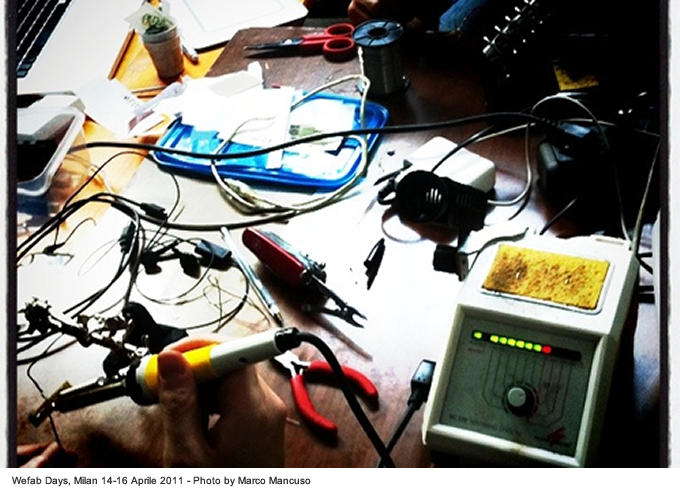 What are the power dynamics at stake? Well of course, we live in a mediatic system that is dominated by extremely wealthy actors, so the ability to create ethic capital comes from their market power. However, we think that a new media system is coming, in which power is or could be distributed more equally and in which the evaluation of that capital happens in ways that allow wider deliberative processes. Yet, this is still a possibility and not a necessity, a lot depends on how media are regulated.

For example, will Facebook be able to make data mining on its 500 millions of users? Should it be possible to exclude other actors from the access of such datas? Facebook datas, for example, would be an excellent resource to create a system able to obtain a peer-based evaluation of corporate social impact. It is important to start facing these political issues that concern, for example, the way to rethink the access to datas.

Zoe Romano: What is the difference between Reputation and Self Branding?

Adam Arvidsson & Nicolai Peitersen: Self Branding is a form of reputation management, which usually does not cause any problem. Problems rather lie on the way the public sphere is structured and in which these processes are put into practice. In a situation in which the determination of the value is based on peer-based processes, starting from what we call general sentiment, self branding implies a virtuous conduct. When this mechanism is limited, self branding can become much easily manipulative 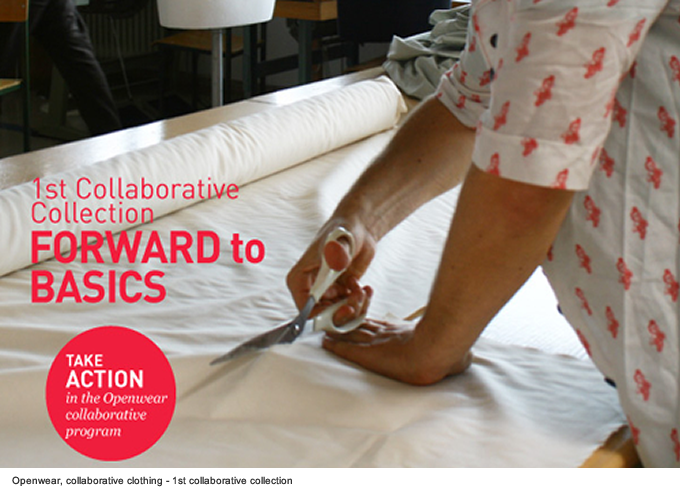 Adam Arvidsson & Nicolai Peitersen: In order to create an open and collaborative brand built on “productive publics”, we need to establish an economy of reputation. Openwear (http://www.openwear.org/) is trying to build a global community of fashion designers and textile workers in which design is made through collaboration and production develops locally. The only way to ensure the trust and quality of such open systems is by measuring the reputation of each actor, by referring to the conventional value established by the community. This is also how eBay works.

Without the rating of sellers and buyers, an open marketplace like eBay would not be possible. Openwear oes one a step further as the ethical capital that you accumulate can be used to produce, and not only to sell. For example, a big ethical capital stock would give you the opportunity to attract the best designers, suppliers and makers to create your fashion collection. In addition, measuring the peer-based reputation also enables Openwear to reallocate its profits to its own community, calculated on the base of the level of value that every individual contributed to make.