Notes On Time And The Net. Morphogenesis Of An Ongoing Relationship 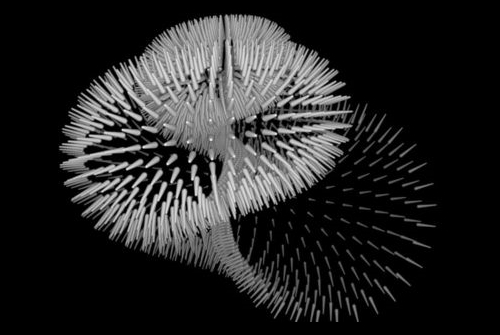 The purpose of this article is to introduce a series of reflections around a phenomenology of the Net in which the classical meaning of the most common categories of philosophical interpretation – time, space, subject, object, perception, image – definitely seems to creak. We chose to start from time, on the one hand, because of the value that this category has gained in the history of Western thought and, on the other, for the evidence of an ongoing morphogenesis in the way men experience it in the digital and computerized contemporary society. The issue around which we want to orbit is: what is the experience of time that the Internet offers us? 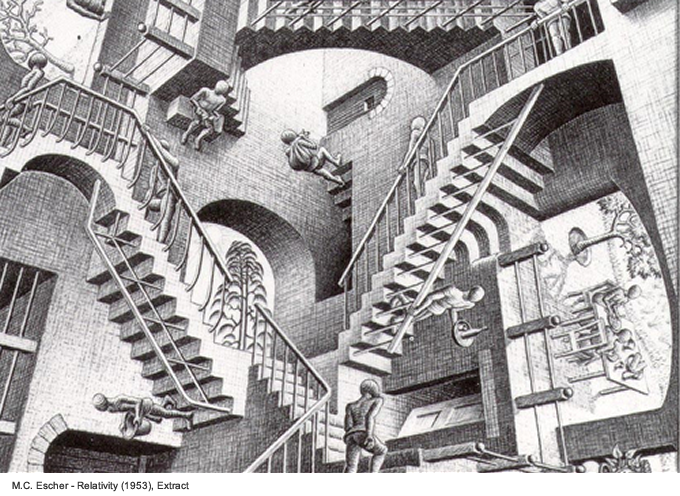 In Kant’s assumption (Critique of Pure Reason), time (and space) is represented as an a priori category of experience, as conditions of the possibility of any sensory perception. According to Kant, the Aristotelian concept of time (cf. Physics) as a measurable order of movement, is formalized in a causal Newtonian order, based on the irreversibility of the time arrow.

From Einstein’s relativity, the causal dimension of time begins to show its limits. Moreover, following the development of quantum physics, it becomes virtually impossible to conceive space and time as indipendent a priori, moment-by-moment decipherable categories of a biunivocal relationship (cf. Heisenberg’s Uncertainty Principle).

We wonder whether it makes sense to apply a categorical and aprioristic conception of time to explain the concept of temporality in the Net. It certainly may seems weird to think about time in this ascetic mode, considering that, in the virtual world of the Internet, time has to be acted by an observer – or, better, an operator – rather than to act, to pre-exist. And not even causal mechanicism seems able to describe this pragmatic temporal relationship between the user and the Internet, as it appears for example in our simultaneous attitude of reading multiple pages at the same time, symptomatic of how the causal sequentiality of time is quickly abdicating in favour of a random multi-layered sinchronicity. 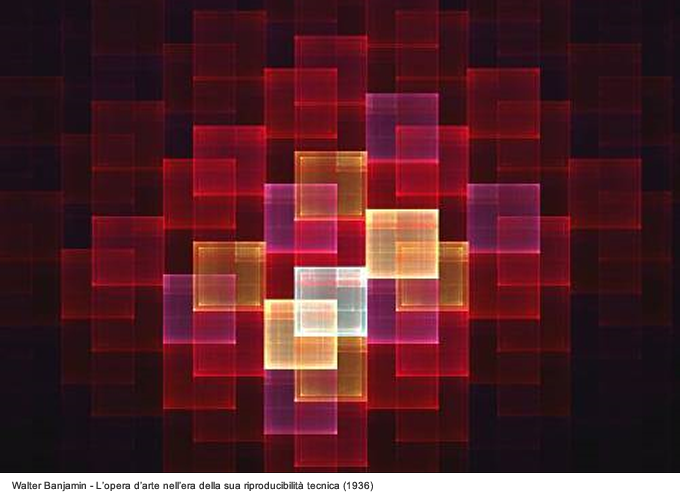 Undoubtedly, these considerations move us towards a conception of time in which the presence of an observer/participator takes greater significance. Henri Bergson‘s philosophy was the first to push systematically in this direction, breaking away from the mechanical, spatialized, immovable  temporality of Einstein’s science, and focusing on the concept of duration as perceived time, as all the moments (present, past and future) that are simultaneously present within conscience (cf. La pensée et le mouvant).

The user seems to internalize the simultaneous and multi-tasking time overimposed by the Internet, in a paradoxical circle in which the Net, on the other hand, seems to externalize several working mechanisms of the unconscious (e.g., simultaneity) and, in the meanwhile, to expose them to the conscious ri-perception of the operator in front of the screen.

In this sense, the Internet may be thought of as a distorting and in-progress mirror of the unconscious. That’s why it makes sense to say that the unconscious is outside, liminal in fact, between man and machine, in the optical unconscious (cf. Walter Benjamin, The Work of Art in the Age of Mechanical Reproduction), as well as in the act of a compulsive uploading of millions of filmed and photographed images in which our memory believes to externalize itself. Uploading then switches from being an act of possession and domination over reality (Begriff), to becoming an involuntary reflex that escapes the subject’s conscious analysis, and shows the dual nature of the recorded, and subsequently uploaded images – both control tools and pockets of involuntary memory. 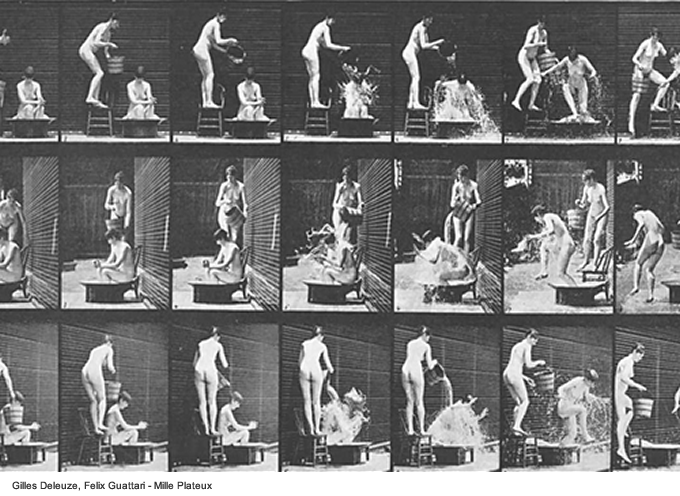 Thus, the time of the Net seems to resemble the unconscious time of dream, in which the metamorphosis of the perceptual states is in a perennial dehiscence – a perpetually ongoing and infinitely potential act – in which the missing moment (cf. Robert Pollack, The Missing Moment: How the Unconscious Shapes Modern Science), defined as the interval between the perception in real-time and the 40 milliseconds required for its becoming conscious, is canceled.

It is perhaps in this frame that the deepest desire of contemporary biopolitics is disclosed, a desire to economically colonize the moment, the purest moment of bare life (zoe). That individual life preceding community which, conversely, just through the technologies of the moment, may be able to continually redefine itself as the active node (bios) of arachnoid, rhizomatic, n-1 microcommunities (cf. Gilles Deleuze, Félix Guattari, Mille Plateaux).