Sonarcinema 2010. Music For Eyes And Brains 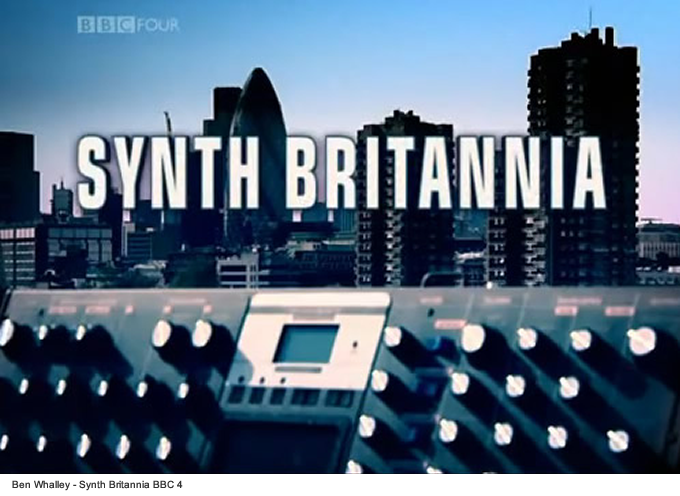 For those like us (Italians, if you were wondering) who come from places where national TV programs are superficial and squalid, and completely detached from both our real and our imaginary worlds, one of the most interesting experiences at Sonar Festival is offered by the chance to discover quality music videos and documentaries. No way the proposal can be exhaustive, of course, but it is definitely the result of a careful selection.

Too many editions have passed now to remember all names and titles discovered in the years, but the memory of the time spent in the CCCB / MACBA cinema between a live and a DJ sets is always sharp. And if someone wonders why we have decided to (briefly) lock ourselves in a cinema during a summer festival … well, music can be many things, including a form of communication, a pleasant way to read the social and political realm So, finding out the ‘who’s’ and the ‘what’s’ behind the beloved sounds and rhythms of our ‘everydays’ is of course invaluable. Luckily, we now have the web, and so many sources that we can’t even count them.

But is there (in places like Italy) the culture to make the best out of this availability? Do we understand (in Italy) how important, interesting and fun is to put the music in context? While the Italian music magazines and radios, at least occasionally, do make a good job of their information role, unfortunately the same can not be said of the TV, especially if compared to other civilized countries  In Italy both the past and the present of music are virtually absent from the small screen, music channels included. 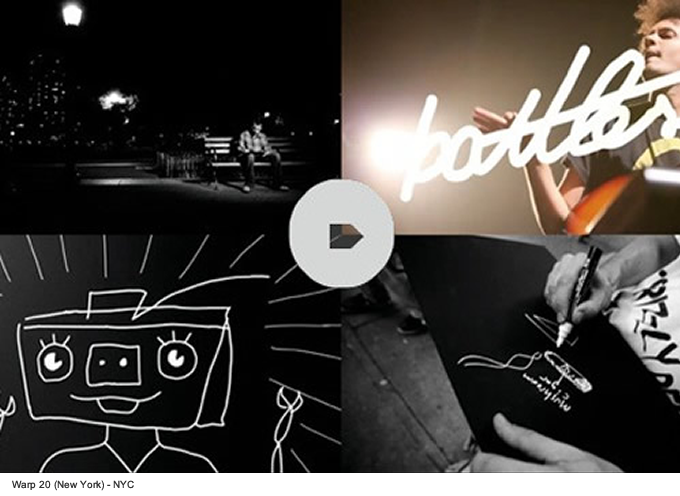 So, since we are all still 50% nature and 50% nurture, we definitely do not have much experience and, quite often, we do have even less curiosity… So? So this year at Sonar let’s go to the movies! Even if nothing else will be added to the program, the titles announced up till now will anyway make us happy (and, by the way, two of the films are ideas and achievements of young Italian filmmakers, and this should make us feel particularly involved.)

The first one, Amplified gesture, directed by Phil Hopkins, has been conceived as a visual complement to Sylvian’s last album, Manafon, but obviously has a great value even by itself, as an audiovisual research on the difficult art of improvisation. The work includes interviews with some of the most important musicians dedicated to the genre (but, is this a genre? or a technique? this is also deeply discussed in the interviews) including Evan Parker, Keith Rowe, Christian Fennesz y Otomo Yoshihide, who have also collaborated with Sylvian on the album and Toshimaru Nakamura, Eddie Prevost, Sachiko M, John Tilbury, Werner Dafeldecker, Michael Moser and John Butcher. A rare opportunity to hear the voices of these brilliant and usually quite bashful composers. 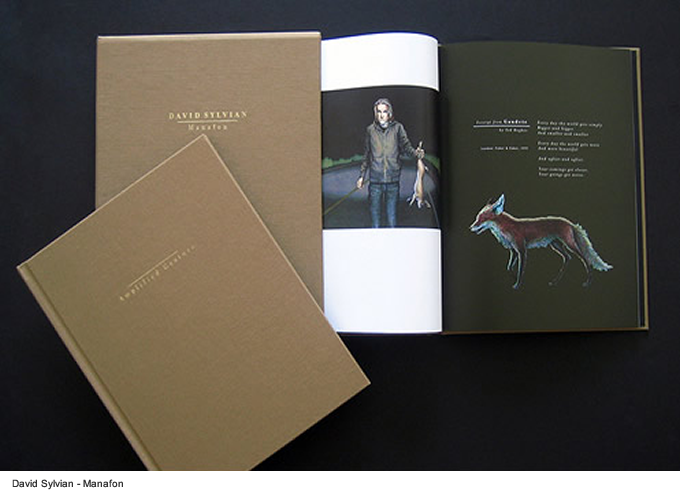 Synth Britannia, directed by Ben Whalley, is probably the documentary most loved by electronic music fans in recent years, and certainly the most chatted about (the BBC has rightly noted that the net and the social media, for the first time, allowed even those who could not watch it to receive stimuli and express opinions… and it ‘s true! on twitter and facebook there is still a lot of talking about it after months, with people sharing key sentences, extracts, and playlists).

And the reasons of this success are quite clear – it’s a truly engaging history of the difficult but incredible conquest of the world by British synth pop, based on archive images and original interviews with the post-punk generation, those brave musicians (inspired by Kraftwerk – and partly by JG Ballard) that the world knows as Throbbing Gristle, Cabaret Voltaire, Ultravox, Soft Cell, OMD, Depeche Mode, Vince Clarke, Yazoo, The Human League and Gary Numan (the first to reach Top of the Pops in 1979). ‘We have always acted on instinct, but now I think the secret of our success lies in the fact that we were five minutes ahead the others… but only 5 minutes’, says Daniel Miller, former founder of The Normal and Mute records, snapping the tears of emotion for his humility and clarity. Literally, a documentary not to be missed.

Warp 20 (New York)  NYC e Warp 20  And thee Echo are both films that celebrates 20 years of Warp with extensive extracts from some of their best artists’ gigs. The first, filmed in New York by the Italian Lorenzo Fonda (the author known for ‘Megunica’, a film on Blue in Central and South America), includes bits of live performances by Jamie Lidell, Born Ruffians,!, Hudson Mohawk, Pivot, Clark, The Hundred In The Hands, Flying Lotus and Battles, edited together with interviews and animation. The second, filmed in London a few months later by Vincent Moon, portrays on stage and behind it artists like Mira Calix, Broadcast and Battles. You already know everything about Warp and its recent Renaissance these films are just a brilliant confirmation. 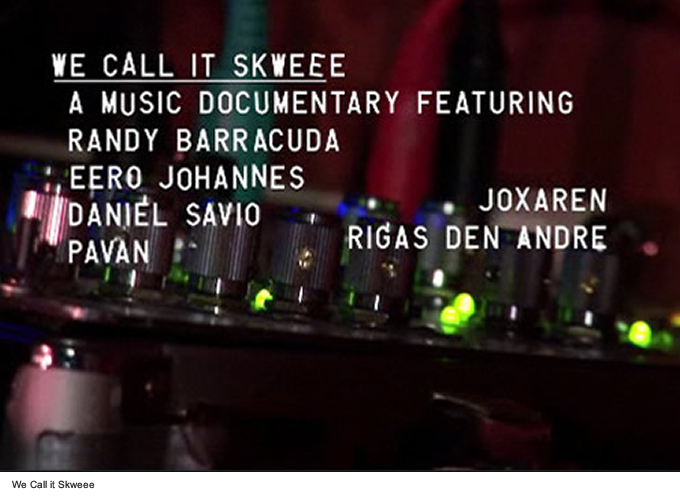 We call it Skweee brings the attention on Northern Europe and in particular on Sweden, which in recent years not only showed amazing creativity and innovation in music entrepreneurship (Spotify anyone?), but also surprised musically, with a new genre that combines funk, electro and dubstep, but it sounds new. Skweee is the onomatopoeic name that has been given to the genre, and apparently it derives from the use of vintage synthesizers to extract (to squeeze out in English) the most interesting sounds.

And James Patierno is the passionate director who came in contact with this scene during a working experience in Sweden (of course) and decided to follow the story of some of the Skweee musicians for over a year, just to pull off a sort of musical road movie. That drag the viewers from the cold North of Scandinavia to the warm South of Catalonia (and Sonar), where in 2008 the Skweee was represented with a really surprising and refreshing show case.