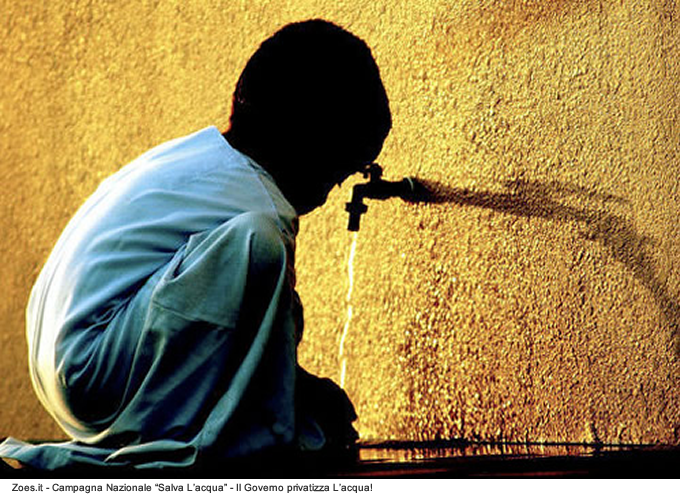 For the drawing up of this article I would like to thank Andrea Di Stefano, director of the magazine “Valori” and Mauro Meggiolaro, consultant of the Banca Etica Group and curator of the text “Ho sognato una banca” (I dreamed of a bank) in which he interviews Fabio Salvato, Banca Etica’s President.

Renewed discovery of forgotten knowledge, sharing and deepening of hobbies, new friends and relationships, exhibitionism, amusements, etc. The list of private ways to use social networks, and of course the social networks themselves, is constantly widening. There are many cases in which the profiles are refearable to collective or professional activities based above all on promotion functions, engagement and widening of someone’s personal image on the web, or rather strengthening and personalizing the relationship with customers (see for example the philosophy of social media – – http://www.northropgrumman.com/socialmedia – described in the International corporate for safety Northrop Grumman).

As Anna Munster and Andrew Murphie of the University of New South Wales in Sydney say: “Web 2.0 is not an “is”, or not only this. Web 2.0 is also a verb or, as they taught us in primary school, it’s a doing word. Here’s a list of some web 2.0 things to do: apping, blogging, mapping, mashing, geocaching, tagging, searching, shopping, sharing, socialising and wikkiing. And the list goes on” (cfr. “Web 2.0: Before, during and after the event”, Issue 14, Fibreculture. http://journal.fibreculture.org/issue14/index.html. This edition is entirely dedicated to Web 2.0). 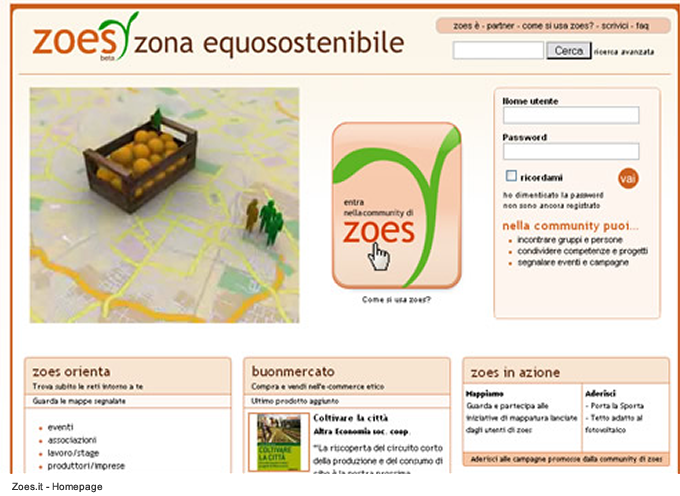 In all this relational ferment, a must-have is a social network clearly dedicated to “fair trade” nets engaged in fair trade projects. It is therefore not only a technologic system of socialization implicitly based on solidarity, but also a real community of “citizens” who approve, propose, research and widespread fair trade and sustainable initiatives. The first – and at the present time the only one – social network of this kind is Zoes.it (http://zoes.it/). It is an experience already announced by other Italian sites and blogs, but that is worth a further discussion (some articles on this topics have been written by magazines such as “Isola di parole” – http://isoladiparole.blogspot.com/2008/11/zoes – “Wired” http://www.wired.it/news/archivio/2009-05/27/ – or Digimag itself in the past – http://www.dgmag.it/internet/cesviamo-il-social-network-solidale-1624)

Zoes is an acronym which literally means ZOna Equo Sostenibile (Fair Trade Sustainable Zone): “It is a sustainable community which aims at acting by changing everybody’s life style “. This project, supported and funded by Banca Etica and Fondazione Sistema Toscana, is fully operating since October 2009 and reached nowadays a population of about “10000 persons” as Adriana De Cesare, project manager of Fondazione sistema Toscana and person in charge of Zoes.it project, said.

Less user friendly and voyeur than Facebook but with a higher contact productivity, this social network aims at creating common and concrete initiatives to support sustainability and ethic finance. Private subjects, small companies, agricultural markets, GAS share and create ecological experiences that become social and economical experiences, without excluding the aggregation moments typical of the usual social network. This phenomena are given a precise address such as an excursion to the mountains or the organization of common trips to International conferences like the Copenhagen Clima Conference, maybe by bicycle.

Andrea Tracanzan, speaker of Zoes on behalf of Fondazione Culturale Responsabilità etica, interviewed by Corrado Fontana for the magazine “Valori”, explains in a very clear way the three guidelines of Zoes development: “Listen to users’ requests, give cooperation instruments to community inhabitants, organize training activities. We will keep on this way, aware of the fact that the decisive improvement of Zona equosolidale depends on the ability to be open and inclusive: our mission is promoting sustainable behaviors, new life styles, production processes and consumption ideas.” (“Valori”, May 2010, n.79, p.51). 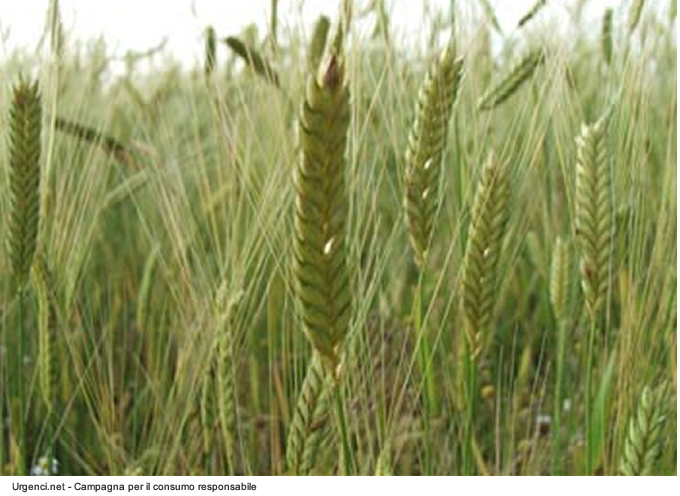 If Zoes is able to hang on to this philosophy, it will have all the right credentials to become an unifying system to share experiences, sometime even historical, that thanks to their micro-community nature had a development like leopard’s spots, i.e. true islands in the net that are like points of success from the point of view of sustainability, but that unfortunately are difficult to be coordinated and energy demanding for each attempt of global synthesis and communication.

An example of collection of these experiences is the net called URGENCI, a urban-rural network aiming at the creation of new exchange ways among citizens, consumers and small farmers using an alternative economical approach called Local Solidarity Partnerships between Producers and Consumers (LSPPC). URGENCI was founded in 2005 in Portugal and collects associations like the French AMAP, the English CSA, ASC from Quebec, the Japanese Teikeis, the Portuguese Reciproco, the GAS and the “fair trade economical net” in Italy(http://www.retegas.org/ ; http://www.retecosol.org/). Among its objectives there are: disseminating knowledge, supporting access to lands and social inclusion and finally support a responsible consumption theory.

The use of telematic instruments on a social level conveys a sense of déjà-vu because for many users the objective seems to be the achievement of a broader socialization in the net. However the use of social networks needs a continuous analysis effort because what the dynamics of construction of the connection points and their density remain incomprehensible. Moreover for sustainable networks it is also necessary to be ready to participate at associative relationships that re-establish a social-economical balance, to help in difficult situations and to support upright experiences and last but not least to support inclusivity and contrast management. 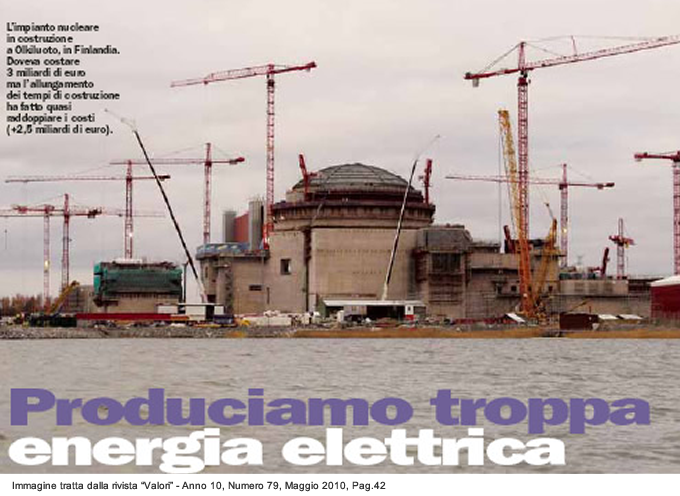 The anthropologist Dipak R. Pant in the editorial of the magazine “Valori” (see above) rightly identifies 4 main ingredients that represent invaluable resources for a good future life, but that are at the same time challenged by the great economical systems:

– the quality and quantity of environmental resources;

– the esthetic relevance of the natural and the historical shaped landscape;

– the identity approach and the affective micro-system (small communities and communities in contact with each other);

– the new business based on agro-food, cultural and landscape resources and also on services for communities situated in the most remote places of the world.

According to Pant, solidarity nets should create a shared planning instrument of place-system: a communication leverage for towns, provinces, regions and central governments with company owners, civic associations and citizens in general. Solidarity communities should create a culture of sustainability, cohesion and social sharing and contribute from a front line to regulatory framework as regards investments in fair trade funds, until rapidly correcting distortions and wastes. 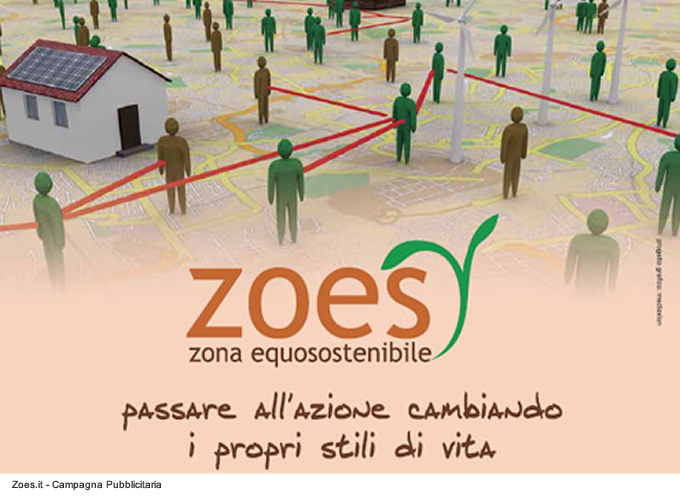 It should be added that these nets, if well woven, could grant those inclusion dynamics and elasticity that are necessary to promote the multidimensional role of actors in the global scenario; a modular cohesion resource that would allow upright experiences to emerge as main characters among global economical flows, without however being denaturalized or squeezed.