How the Internet has Helped Entertainment Evolve 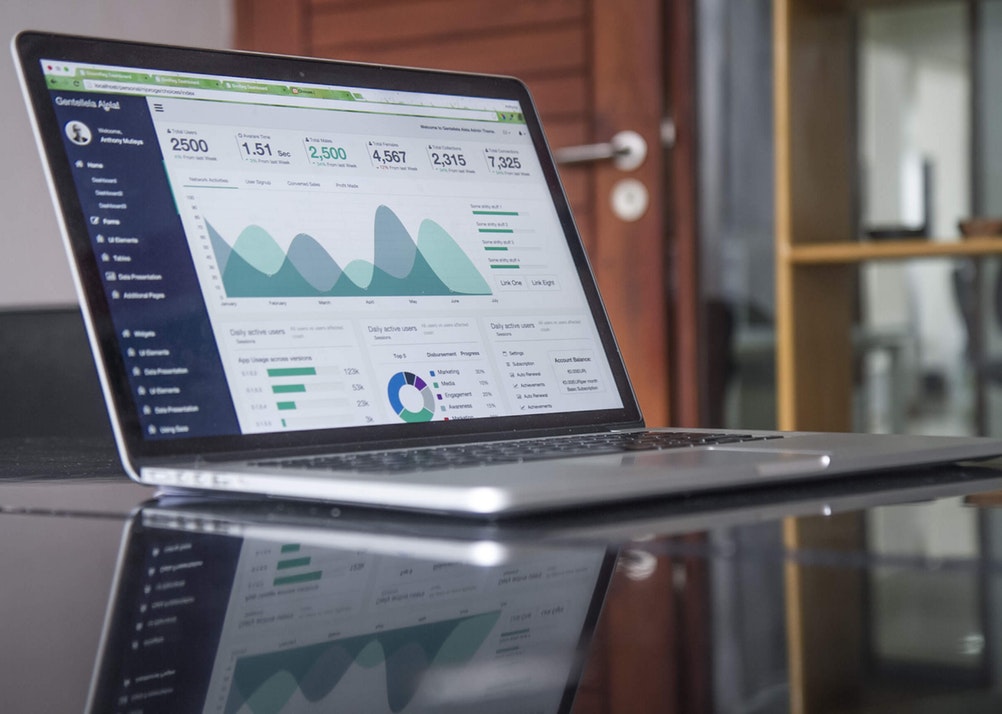 The internet has millions of users who are searching for both information and entertainment on a daily basis. There is an overload of entertainment available for them to consume because of how easy it is to upload content and share it. Once upon a time, entertainment was something that could only be shared if people were there to see it in person on by word of mouth. Now it can be seen by people all over the world because the internet has no barriers. Social media platforms, for instance, have made many entertainers more influential than they may have been without its existence. It has also played a prominent role in curating entertainment.

Similar to visibility, the internet has made entertainment more accessible. Now, people from anywhere in the world have access to various content that is available. This means that someone in China could see an art exhibition taking place live in London. It also means that people are able to experience a variety of cultures from the comfort of their own homes. Seeing as 47% of the world’s population is said to now use the internet, this means that almost half of the world have the ability to access and consume eclectic forms of entertainment.

Another way in which the internet has helped entertainment is by making it more diverse. For instance, football is no longer limited to a pitch and can now be watched online, seen in clips on social media, or played on a FIFA video game. In addition, the internet has created more opportunities for other businesses to emerge as branches of core forms of entertainment. Platforms such as https://www.unibet.co.uk/blog/football/world-cup, for instance, are able to create other forms of activities such as betting to entertain football fans as a result of the internet. In addition to this, most forms of entertainment are now able to share their content in audio, video, and the written word as well as live. All of these versions can be targeted at various audiences which helps expand their reach.

The internet is a phenomenon that has transformed life as we know it. There are no longer limits to what we can do and how far we can reach with entertainment and art as a result. Now, almost anything can be shared thanks to various technologies and our ability to place it on the internet.