How Technology Is Changing Our Society 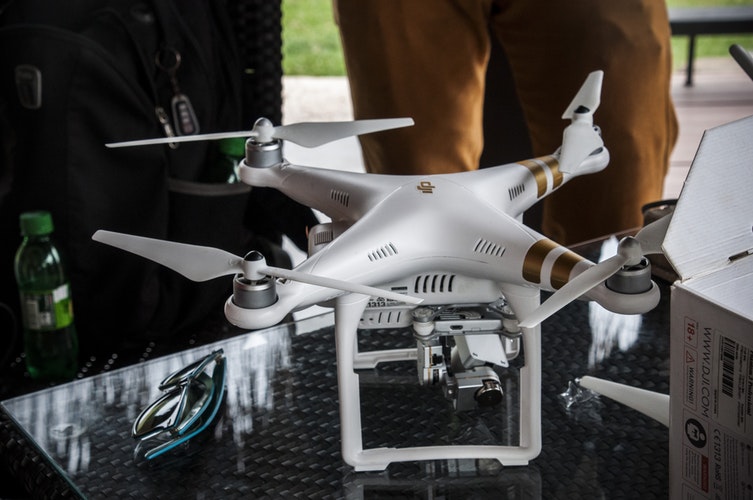 We all romanticize the past. “The good old days,” we call our younger years, but if given the opportunity, would we really want to go back? Technology has changed the way we think, connect, feel. Advancements in the medical field have made many forms of cancer that were once incurable, treatable. When there is an injustice, bystanders become reliable witnesses thanks to the cameras on their phones. The technology to improve the living standard is here now. Here’s a deeper look at how technology has changed our society for the better.

By and large, people’s lives today are better than in previous generations. Yet, the way in which living standards have been improved are smaller in scope than world trends. For instance, elderly people now have more autonomy over where they live and are not confined to only a nursing home as an option. One reason that’s possible is thanks to advances in home security camera systems, making it easier for seniors to control their security systems with voice commands and allowing family members to check in on their loved ones.

Even automation has found its way into our everyday lives in the form of thermostats that learn when you’ll get home and when you go to sleep. Vacuum cleaners can now clean your house while you’re at work and help you free up time that would otherwise be spent on housework and chores.

Automation is a buzzword these days, and typically not viewed in a positive light. Automation in manufacturing has deprived tens of thousands of their jobs, the same is true of shipping and receiving professions — it is even hypothesized that teachers may be replaced by automated online education classes. For millions of Americans, automation feels like an enemy. However, it may also give rise to a new technological and artistic renaissance. If automation continues to progress at an exponential rate, there will be fewer and fewer jobs. This eventuality has given a platform for Universal Basic Income. UBI has a long history, but only in recent years has it moved into the mainstream consciousness. With fewer and fewer jobs, UBI would provide every person with enough money for their basic needs, like housing and food. While detractors decry the concept as a actualized “welfare state” program, it may be the only way to keep millions of Americans above the poverty line in the decades to come.

How does this create a renaissance? Millions of Americans would suddenly find themselves unburdened by unwanted work obligations. Instead, these people would do whatever they wanted; whatever they were passionate about. Those dedicated artists, scientists and innovators would no longer work for survival’s sake, but instead would spend their time and efforts on pieces of brilliance. When people have autonomy in their lives, they create and fix problems that would otherwise never be addressed.

Technology has changed the world and will change it even more in the future. It gives nearly everyone more autonomy, the question that looms large is: will we, as a national community, address the societal impacts technology and automation will have on our every day lives? The power for vastly better lives is here if we can only seize the opportunity