Can You Automate Creativity? 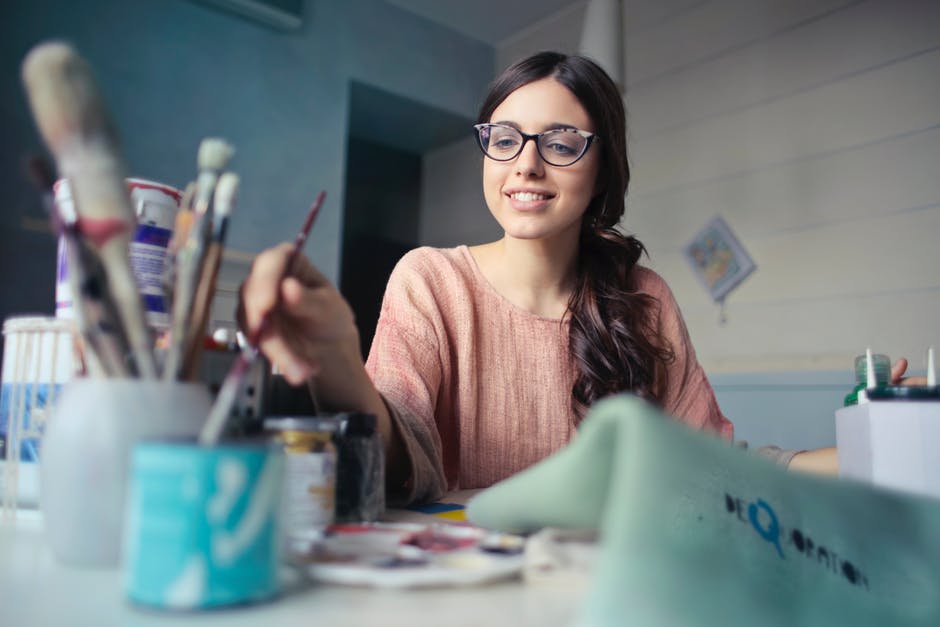 If you ask the average person about the link between creativity and automation, you would expect to hear that the two are incompatible. The current thought is that creativity is a human trait that machines are not yet capable of reproducing, albeit in tangential ways. There has always been a mysterious element to the notion of creativity, but with automation threatening to change the way that we live and work, AI and machine learning are slowly encroaching on both the art and business world. The fact is that creativity is already being automated, and as AI and machine learning continue to make giant leaps forward, creativity and automation are slowly becoming intertwined.

Music has already been produced by AI, although there remains a crossover between an automated system creating something new and original, or simply accumulating data and automating a new end result. One of the people exploring this on a daily basis is Professor David Cope, who has been combining LISP code and music making algorithms for three decades. Although the original output was crude and unimaginative, the current results are actually reputable imitations of classical music composers.

The question then becomes not if automation can produce creativity, but rather, whether it can create originality. While AI can produce copies of original compositions by Strauss, it is not yet able to become a new composer with its own ideas.

The fact that there are automation experts and digital engineers working on this problem indicates that there may come a time that we are listening to music that is tailored specifically to our moods and environment, and all designed note by note from the mind of an automated algorithm.

The business world has always had a tempestuous relationship with creativity. While advertisers and the marketing team might require a little creativity, usually the stereotype remains one of a big business subjugating the creative mind. This is a much less prevalent view than it has ever been before. Now, the smart business owner is incorporating creativity into every level of their company management. Even on the factory floor, creativity is now a recognizable skill that businesses are able to utilize. A strong example of this is PCB software that allows for electronic design automation no matter what you need those circuit boards for. Combining automation and creativity is the reason why this software has become so popular.

There are debates regarding the benefits of the two big PCB automation players in the field, although there’s a clear advantage to choosing the option with the flat fee when it comes to the Eagle PCB vs CircuitStudio debate. Regardless of how a business decided to lean, the fact is that even in the factory, creativity is now valued.

While it is true that automated neural networks are reliant on the data that we feed them, this is actually not so different from creative mind absorbing experiences and translating those experiences into creative outputs. Currently, those automated systems are being used to bolster human intelligence, which is why the term Assisted Intelligence is slowly becoming more ubiquitous than the more commonly cited Artificial Intelligence.

As AI, machine learning, and human creativity are more thoroughly understood, the applications across the whole of the human experience will have inevitable effects that will refocus our view of what creativity can be. When businesses, musicians, and artists all feed their own needs into the fast-paced world of automation, it seems to be only a matter of time before creativity and automation are the norms rather than the dreams of science fiction writers.