Could Augmented Reality eliminate the need for physical offices? The virtual office and what it could potentially mean for the business world

Augmented Reality is at its core the merging of the physical world with that of the digital “make believe” world. And while we have had great fun in seeking out the Pokémon balls, criticized Google Glass for their lack of privacy and fundamental design flaws, and have embraced the world within our world, have we really taken the time to think about the impact that the augmented world may have upon our world, specifically as it pertains to business practices.

Microsoft has introduced the Hololens as a new form of augmented reality. As part of their marketing campaign, the company has showcased how the headset can create a virtual office space. Furthermore, the ability to work alongside other members of a business within this virtual office, gives rise to the concern of whether businesses may opt to have the augmented space over a physical location. And while this may be a bit far-fetched to some, there are benefits to be had from such a transition.

For one, a company would not have to concern themselves with operation costs of a physical office. This would increase the overall profit yields every quarter. Secondly, there would be a lower level of accountability on the company as each person would be responsible for his or her actions while using his or her Hololense. 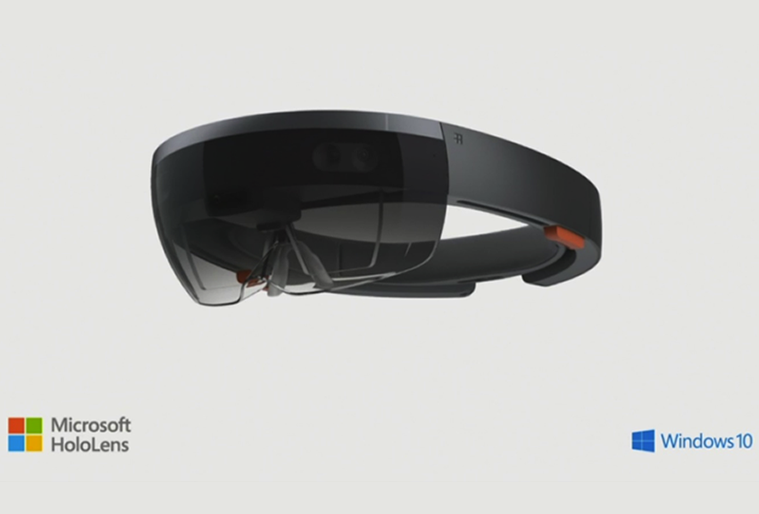 It has been studied and proven that customers wish to have interactions with a business which seems personable and approachable. Per an article on Forbes, 10 traits were shown for the 2017 year. Out of these 10 customer preferred trends, most if not all of them focused around making a great user experience and giving the customer personal acknowledgement. Where AI and IA are mentioned, they are considered tools, relying upon 3D models and scripts to enhance the experience.

Where there may arise an issue is if augmented reality decides to become an automated means of providing the customer with a shopping or service. Consider. A person uses the augmented reality, visits a virtual store within the confines of their home, and meets a 3D character instead of a person who offers them advice and such. Such would cause a further disassociation between individuals. 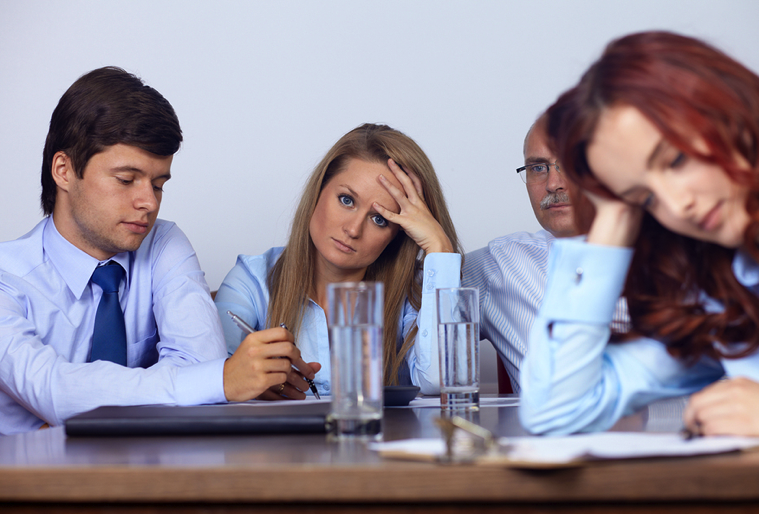 Will Businesses pick up the cost for virtual offices

For the most part, the answer would be no. Virtual sets which are capable of augmented reality, especially on the scale of creating virtual offices complete with 3D models, characters, and real-time analytical data are quite expensive. Given the fact that just one set can run around $5000 it would not be cost efficient for the average business to use such devices. Only multi-million dollar and high revenue companies would really benefit from such technology at this time, and more so as a publicity stunt then as an integrated part of their business plan.

Augmented reality may be used on a lower level of office communications and interactions. Much like the cloud is used currently, virtual office spaces may be used alongside smartphones and technology to share non-critical data and reports among employees.

As of now, the cost and the ROI on the investment of the physical components to set up an augmented space are rather high. The only way in which augmented workplaces would be a viable solution in today’s world would require three things. First, the cost of the product would need to decrease allowing for small businesses and entrepreneurs to purchase the product and stay in the black. Two, the 3D models and supporting content would need to be interchangeable with models and content from distributors such as CGTrader, Shutterstock images, and Google App store. Third, the augmented reality office would need to have some means of cross platforming to smart devices in order to reach other employees, other companies, and customers.

While it is possible that augmented reality could take off and we could see a shift in the way in which businesses conduct their office operations, it is quite unlikely that we will see augmented offices emerge in 2017. More than likely, the development of Artificial intelligence and interactions between AI and Smartphones and devices will take precedence this year. Don’t be fooled, however. As the technology for augmented reality is developed, and as 5G capabilities become available to streamline the virtual experience, there will be more of a focus on the virtual office/augmented office.