“Artists & Agents”, the interaction between secret services and performance art

HMKV‘s exhibition “Artists & Agents – Performance Art and Secret Services” has been closed since Monday, 16 March 2020 due to the Corona pandemic. The exhibition has duely closed on 19 April 2020. To cover the time until the reopening of the HMKV with the next ehxhibition on 02 June, HMKV is making this exhibition accessible for you at Artists & Agents Online. You can also follow them on social media the hashtag #HMKVathome

The international group exhibition Artists & Agents – Performance Art and Secret Services focuses on the interaction between secret services and performance art – an art form that was considered particularly dangerous by the secret services of the Socialist countries in Eastern Europe. Accessible archives today exist almost exclusively in Eastern Europe and reveal the “disruption” and “liquidation” of dissident artists by state security services. For this, however, some of the agents had to become ‘performance artists’ themselves. Artists & Agents, curated by Inke Arns, Kata Krasznahorkai and Sylvia Sasse, presents examples of artistic subversion and secret service infiltration, some of which have never been shown before. Recent works show that the issue of the increasing use of secret service methods in today’s politics and everyday life is highly topical. 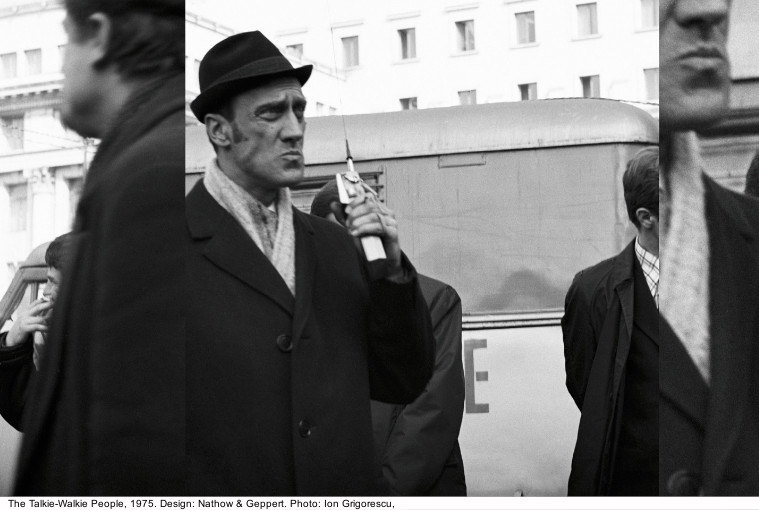 After 1990, many intelligence archives of the former Eastern Bloc countries were opened up for scientific research. This made it possible for the first time to examine the documentation of art through agents and the influence of the intelligence services on artistic work. Above all, the exhibition intends to show the interaction of intelligence actions and performance art in particular, which the socialist states of Eastern Europe were most afraid of.

The research for this project has made clear that the intelligence files reveal little about the observed, but much more about the fears and strategies of the observers. These fears and strategies, which can be traced back to the tiniest details of these acts – narrative, verbiage, abbreviations, punctuation, and omissions – are not only of particular importance to the history of art, but also contribute to raising awareness of today’s democratic societies for the dangers and warning signs of dictatorships.

The intelligence reports document, sometimes down to the smallest detail, artistic activities; they speak of the monitoring and “processing” (“destruction”, “liquidation”) of the artist scene and reveal information about the active, operative intervention of the state in the artistic production. However, not only the artists used performative techniques; also the agents had to “perform” to gain relevant information about performance art. 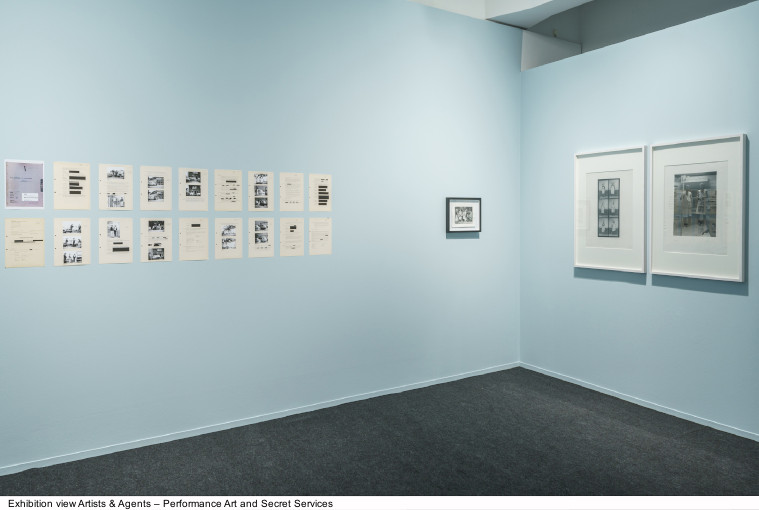 To illustrate the relevance of these issues for the present, the 2019–2020 exhibition is taking place in the years which mark the 30th anniversary of the fall of the Iron Curtain as well as the storming of the Stasi headquarters. In the GDR, it was the democratic opposition (including many artists) who stormed the Stasi headquarters in 1989/1990 in order to stop the further destruction of the files. In the run-up to the exhibition, extensive and targeted research was carried out in intelligence archives in Hungary, Poland, the Czech Republic, Romania and Germany. The exhibition will focus on examples from these countries from the years 1960–1990.

The 228 page magazine contains an introduction to Artists & Agents, the curators’ answers to “Frequently Asked Questions”, work descriptions for all artistic works, background information on all files, a glossary containing more than 60 entries explaining the terminology of the secret services as well as numerous illustrations documenting the exhibition.