“Architecture Is The Most Political Of All Art Forms”: Joseph Kosuth in new Time Space Existence video 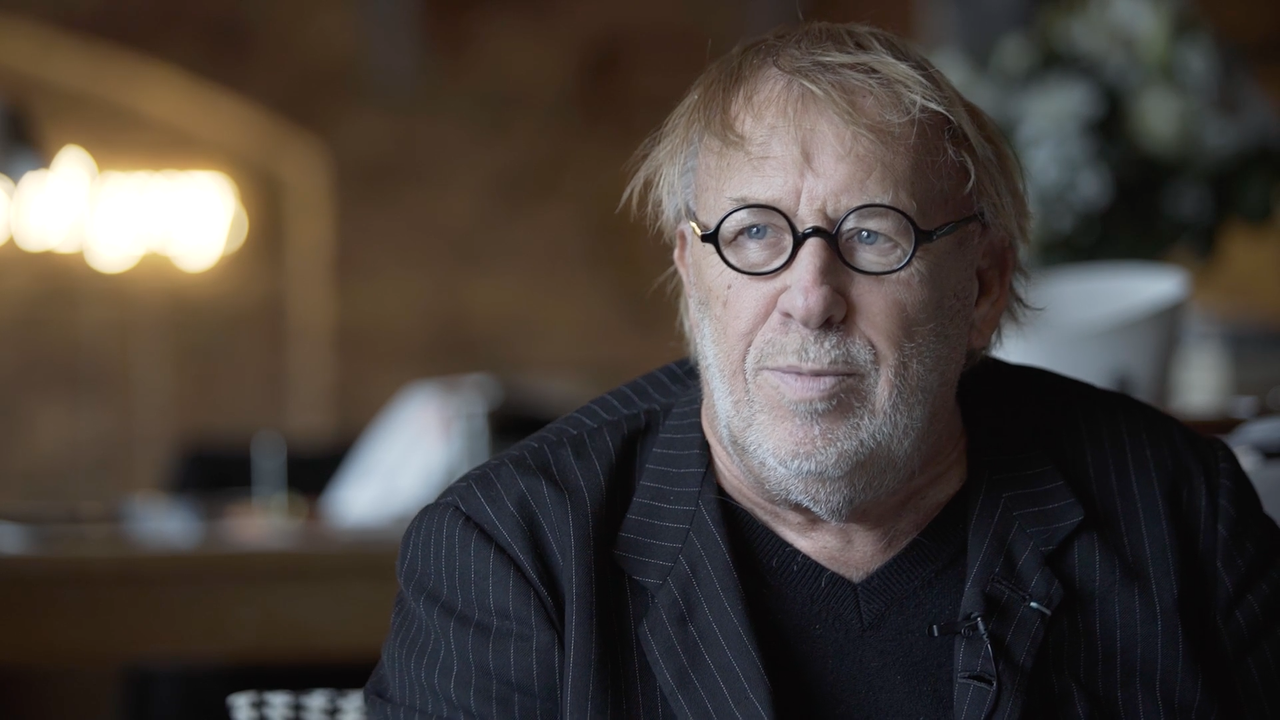 Time, space and existence. These three concepts sketch out the contours of the world around us. Taking these words as its starting point, the fourth edition of the Time Space Existence biennial exhibition is currently ongoing in the heart of Venice. Leading conceptual artist Joseph Kosuth speaks to us about what these themes have meant to him throughout his five-decade career.

Known for his playful use of language, Kosuth has always been interested in what lies outside of the frame of a work — often spilling out into rooms and buildings. In this video, he discusses his relationship with architecture and the responsibility of the artist to work against the market. Produced by PLANE—SITE, the film has been commissioned by the GAA Foundation with the support of the ECC.

Kosuth is one of the world’s best-known living artists. A pioneer of conceptualism, he is particularly acclaimed for his works that make use of language and signification. Born in Toledo, Ohio, US, he was educated at the School of Visual Arts in New York. Later, in response to his own “ethnocentricity as a white, male artist”, he studied anthropology at the New School, also in New York.

He has taught at universities throughout Europe and the US, and has received numerous awards. His first, the Cassandra Foundation Grant, was aged just 23 and was selected by Marcel Duchamp. Notable works include One and Three Chairs (1965), Five Words in Blue Neon (1965) and Zero and Not (1986).