Smagliature Digitali (Digital Stretch Marks) is a book curated by Carlotta Cossutta, Valentina Greco, Arianna Mainardi and Stefania Voli, which has been published in 2018 by Agenzia X, a publishing house from Milan. “This book is a transfeminist queer cyborg looking through a kaleidoscope”. That is how the curators of the book have defined their collective creation in the introduction to the volume. The book consists of a series of essays, all of which address various aspects of technologies, from different points of view, using instruments from different disciplines. All of the contributions take into consideration the controversial and ambivalent nature of this phenomenon, all of them place bodies and experiences at the center and are informed by such methodologies as intersectionality and gender studies.

Already in the introduction to the volume, the curators reveal some of the contradictions of technologies that will be explored further in the rest of the book. What do technologies represent: an instrument, a possibility that should be taken or rather a danger to our autonomy and self-determination? The curators quote Brunella Casalini and Federico Zappino: “critically observing the contradictions of technologies as well as of the current balance of power does not necessarily mean condemning technologies”. With this quote, the authors raise the following questions which will serve as a key for interpreting the entire volume: which are the possible ways, while addressing technologies critically, of subverting the mechanisms of power that the latter represent? Which practices should be put in place in order to take possession of technologies, to redefine and transform them by placing our bodies and experiences at the center?

The authors of the eleven essays do not provide any definitive answers, however, they introduce the most important problems, they map the contradictions, raise new questions and inspire us to reflect on the reality, often dystopian, that we live in. In fact, several essays build upon the threatening and potentially and factually dangerous nature of the existing uses of digital technologies. Nevertheless, all of the essays also explore the transformative potential of the technologies. In her essay Virtual Interfaces if Biotechnical Reproduction Angela Balzano focuses on how new technologies of life, such as IVF, are currently being used in order to reinstate an essentialist matrix (idea) of mother-woman, even though such technologies have an enormous potential in terms of exploration “outside of predetermined sexes and genders”. 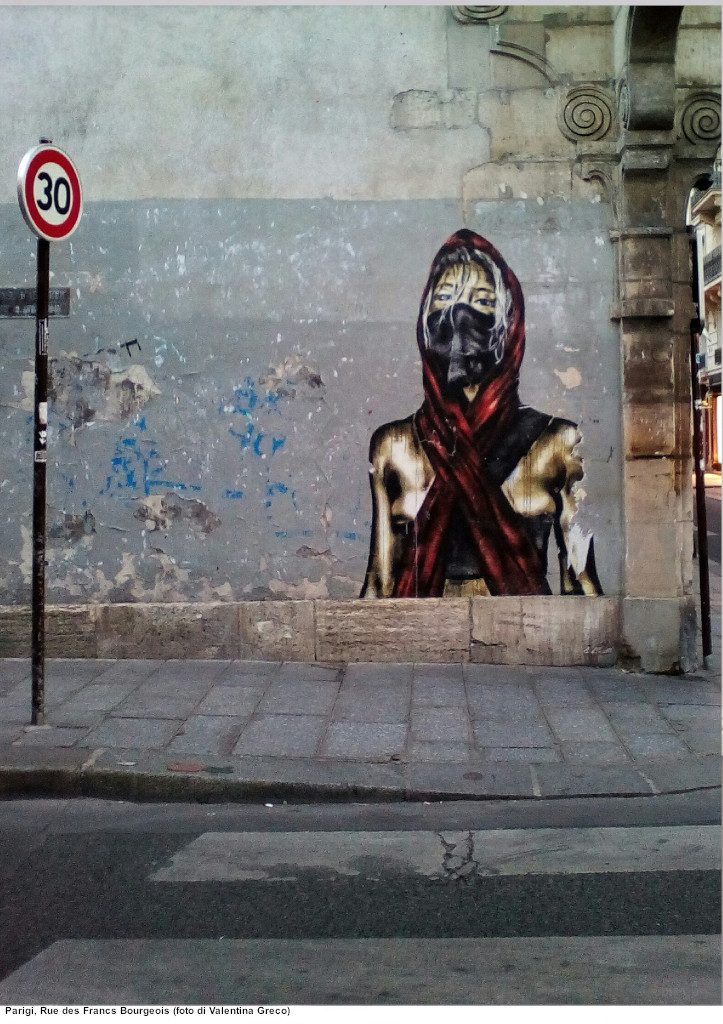 It is very interesting how this and other essays in the collection reintroduce a wider notion of technologies: the conversation is not limited to digital technologies, there are also technologies of life or, for example, in the case of Anna Casaglia’s contribution, technologies of violence. In Borders, Bodies and Violence the author explores a genre of pornography that narrates the border as a place of violence. The genre is based on non-consensual sexual intercourses between American men working at the Mexican border and Latin women that are trying to cross it.

This phenomenon symbolizes racial and gender stereotypes as well as the mechanisms of power imbalance. Another essay, Surveillance, Subjectivity and Public Space, also presents a critical analysis of one of the products of technological development, techniques of surveillance, which nowadays are being used as instruments of control with the excuse of providing safety. Not only do the authors of the essay identify the problem, they also suggest forms and practices of resistance, possible ways of subverting the effects of control that has been imposed on us.

Technofeminism. Notes on transfeminist technology (version 0.3) uses anticapitalistic critique to imagine an anticapitalistic technology, rebellious, subjective and “improper”. Building on the critical issues of technologies, the book eventually brings together the practices of reconfiguration and overturning, informed by a view towards the future, and creates new imagery, out of the system. From the practices of dis/organization of sexuality by means of making one’s own sex-toys, aimed at exploration of the bodies and spaces in-between, a story told by Ludovico Virtù, to Rachele Borghi’s reflections on center and border and on the fundamental role the body has in transformative processes, the book presents us with potential models for re-appropriating technologies, of hacking the existing and pre-determined ways of using them. 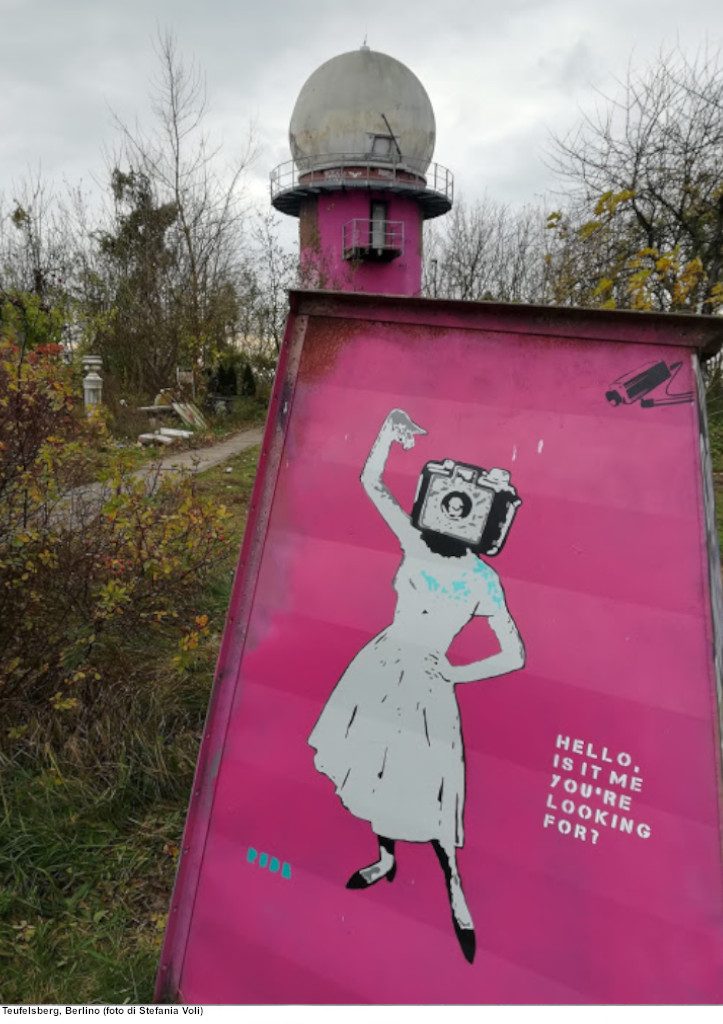 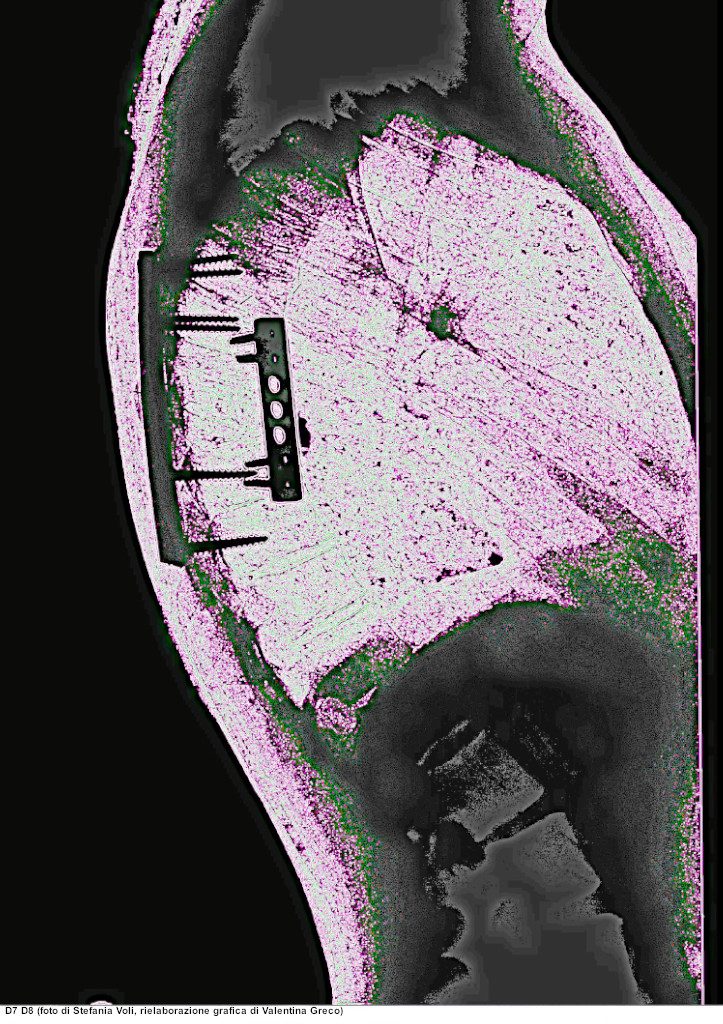 An extremely future-oriented imagery is also present in Xenofeminism: a Politics for Alienation, published in the book as well as in Elisa Virgili’s essay, If I was a rich girl, Three Manifestos that help reinvent the relationship between gender, technology and capital, an important and clever comment on the Cyborg Manifesto, Accelerationist Manifesto and Xenofeminist Manifesto.

The book also includes examples of possible “improper” ways of using technologies in order to tell the queer stories outside of a binary and heteronormative logic, as in case of a digital performance-editorial by Eva Kunin and Transcybogllera, a project that tells us about queer art and politics in Spain, created by Diego Marchante “Genderhacker”, or in order to challenge the patriarchal system and its effects as in case of a cyberfeminist action obiezionerespinta.info, a platform that gives women the possibility to locate and oppose conscientious objectors all over Italy.

But how are the elements actually connected? There are multiple concepts that unite the puzzle pieces in Digital Stretch Marks and here are just a few of them: body, experience, empathy, transformation, overturning, re-appropriation, dystopia, utopia, imagination. Imagination. In one of her essays Rebecca Solnit once wrote that the failure to use imagination could very well be one of the main reasons for the disasters we are currently dealing with (the author mostly talks about climate change). Way too often in the history of humanity the inability to imagine the potentially destructive effects of certain actions has contributed to major catastrophes. 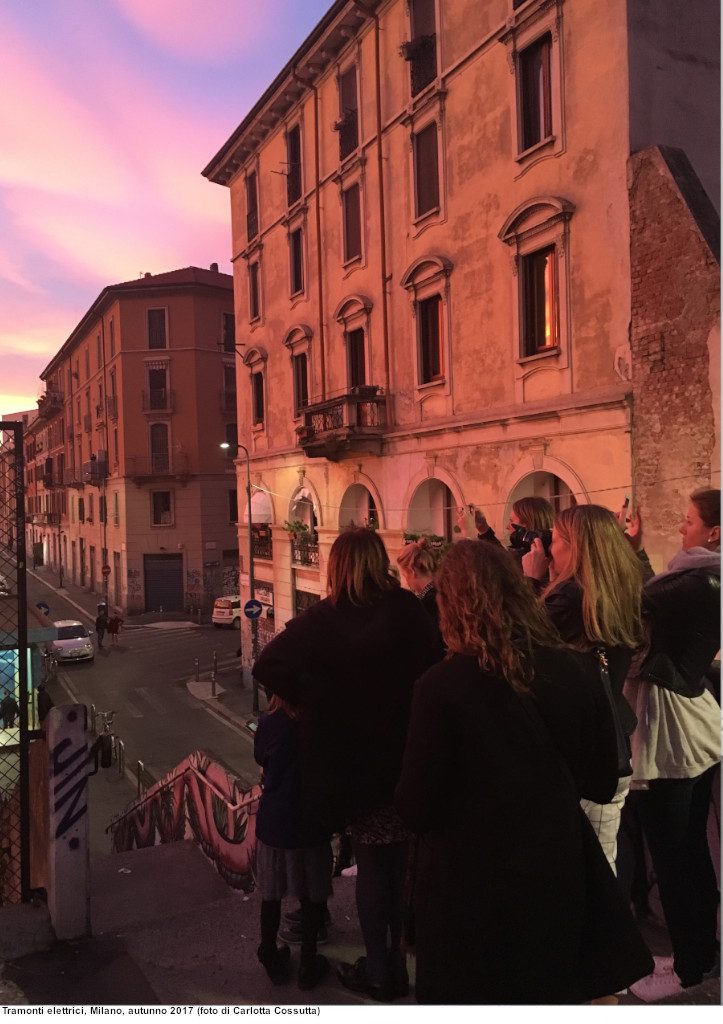 The book Smagliature Digitali (Digital Stretch Marks) provides catastrophic and dystopian scenarios, the invaluable contributions make us more aware of invisible, hidden systems of power and oppression, but another merit of the book is the fact that it is not merely an enumeration of things that can possibly go wrong: there is space left for creating new imagery of the future in which there is place for everyone. Historically, imagination and politics have always been considered incompatible; this book though provides us with many inspiring and visionary testimonies and proposes imagery/imagination as an indispensable instrument of a political struggle.