The Link Art Center is proud to announce the exhibition SITUATIONS/Post Fail. Guest curated by Matteo Cremonesi, in cooperation with Fotomuseum Winterthur, the exhibition will open on December 1, 2017 at 6 PM, and will be on view from December 2, 2017 to February 8, 2018.

SITUATIONS/Post Fail examines the moment just after the narratives that consider technological development as an unquestionable phenomenon have failed. The cluster offers a clear and cruel representation of a world in which both utopian and dystopian narratives disappoint and the idea of ‘future’ itself has failed, leaving the field clear for a much more complex and contradictory understanding of our present condition.

This representation has bid farewell to the realist paradigm of photography, searching instead for new ways to capture and express the reality of our ‚post fail condition’ through post-photographic practices. 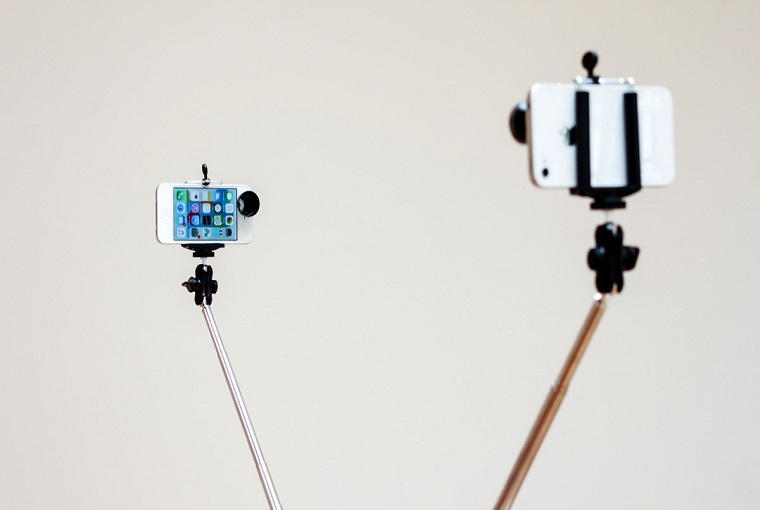 Starting from the global economic crisis and the cultural and social contradictions it revealed, the artworks exhibited investigate visual stereotypes, the peculiar urban and architectural landscape surrounding us and the rhetoric it fosters, internet culture and subculture, as well as our everyday relationship with image production. 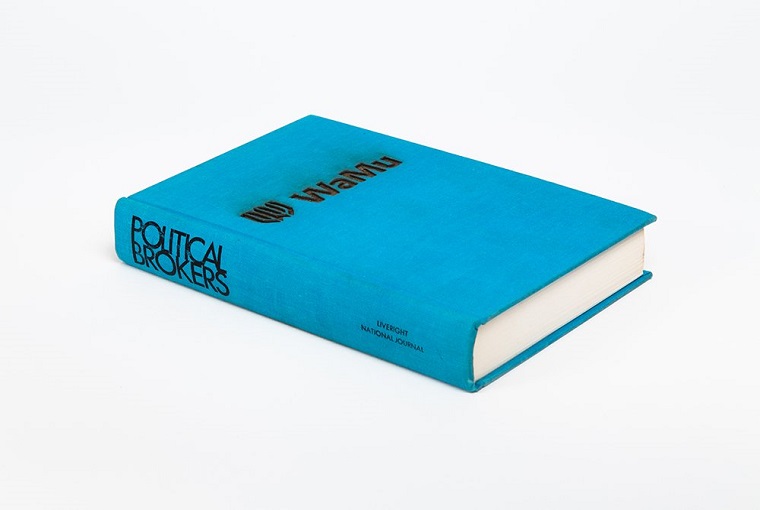 On this occasion Link Art Center is pleased to launch Link_mins, its latest project. Link_mins is a series of video interviews in which academics, critics and intellectuals in general present their own original point of view on a specific hot-topic suggested by Link Art Center. Failure and Change, a video contribution by Joanne McNeil inaugurates the series. This forts interview has been produced in cooperation with Fotomuseum Winterthur as part of SITUATIONS/Post Fail.