A mysterious and controversial technology is among us. The blockchain underpins digital currencies and makes possible dramatic new conceptions of global governance and economy that could permanently enrich or demote the role of humans – depending on who you talk to.

It imagines a world in which responsibility for many aspects of life (reproduction, decision-making, organisation, nurture, stewardship) have been mechanised and automated, deferred to the blockchain, transferred, once and for all, from natural and social systems into a secure, networked, digital ledger of transactions and computer-executed contracts. 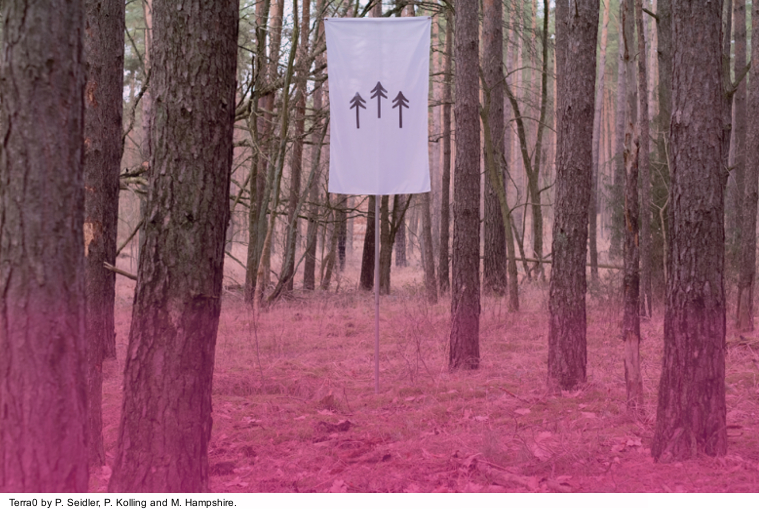 Artworks featured in New World Order include a self-owning, self-exploiting forest with ideas of expansion (Terra0 by P. Seidler, P. Kolling and M. Hampshire); a self-replicating android flower in the form of a metal sculpture that, in return for Bitcoins, commissions an artist to create a new artwork (Plantoid by O’Khaos); an illustrated sci-fi novella dealing with the implications of a new wave of fully financialised planetary-scale automation (Bad Shibe by R. Myers and L. Theodorou); and a film collecting different takes on blockchain technologies by leading thinkers, computer scientists, entrepreneurs, artists and activists (The Blockchain – Change Everything Forever by P. Gomes), among other things.

Simply put, the blockchain is a network communication protocol based on a distributed database that stores records on different connected computers simultaneously. These are collected in blocks and cryptographically secured. Functionally, a blockchain serves as an open, distributed ledger that can permanently record and verify transactions between two parties.

First conceptualized in 2008 and implemented as a core component of the digital currency Bitcoin, blockchains are now being applied to many different fields, including finance, insurance, communications and healthcare. For promoters its promise lies in the removal of third party mediators, from internet providers to banks. It’s no surprise therefore that, like the Web in the Nineties, the blockchain elicits a passionate debate and new utopian visions for the future of communication technologies. 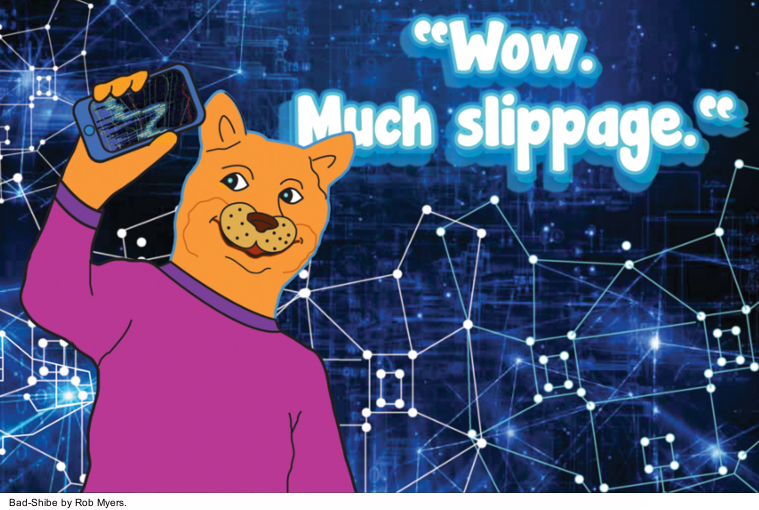 The exhibition is part of a large-scale programme of publications, workshops and talks that brings together leading international artists and writers from across the globe. Launched at Furtherfield Gallery in London’s Finsbury Park in May 2017, it is now touring to Aksioma Project Space in Ljubljana, Slovenia, and in February 2018, to the Filodrammatica gallery in Rijeka, Croatia.

Ruth Catlow and Marc Garrett are artists, writers and curators. They are co-directors of Furtherfield, which they founded together in 1996. They have worked with emancipatory network cultures, practices and poetics in arts, technology and social change, to inform artistic research and organisational experiments to engender shared visions, collaborations and infrastructures.

They have exhibited their own artistic projects and co-curated new media art exhibitions and projects nationally and internationally. Furtherfield is a not-for-profit organisation. Through artworks, labs and debate around arts and technology, people from all walks of life explore today’s important questions. 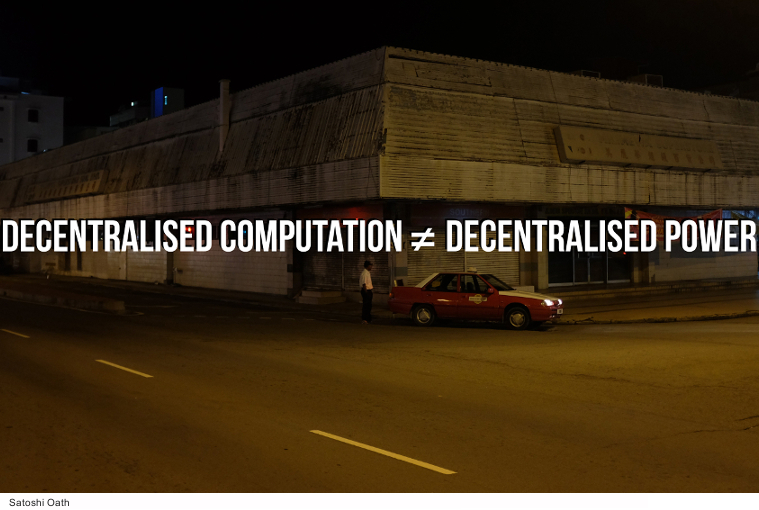 The urban green space of London’s Finsbury Park, where Furtherfield’s Gallery and Lab are located, is now a platform for fieldwork in human and machine imagination – addressing the value of the public realm in our fast-changing, globally connected and uniquely superdiverse context.