Starting in 2016, KUB Billboards constitute a new, independent line of programming to enhance the visibility of a younger generation of artists, positioning them right at the center of Bregenz’ public eye.

The KUB Billboards concentrate in particular on those artists who have been growing up in the midst of recent epochal turning points: starting from the demise of state socialism, and the increasingly globalized world that followed from it, and that, throughout the 1990s, was more and more superimposed by a digitalized capitalization of all spheres of life.

In the network economy in which we now live, the internet, the logic of algorithmic processing, social media and surveillance are conditions of our everyday existence. The perception of our “reality” has drastically changed, and with it the modes of conceptualizing it. 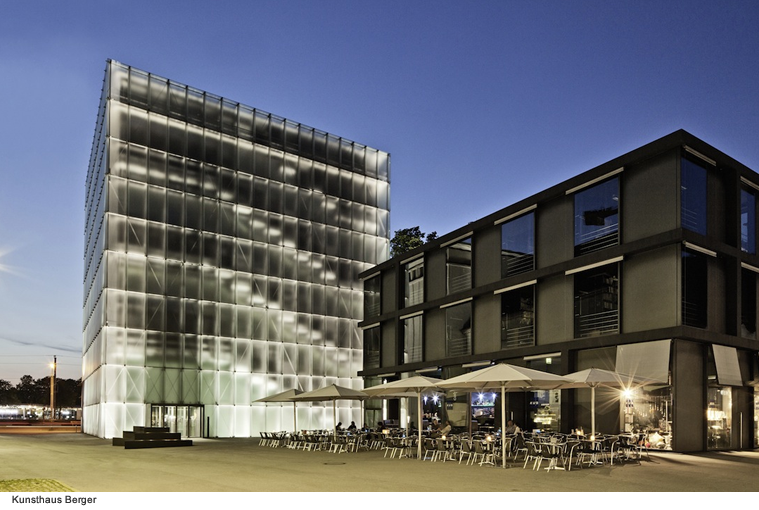 Throughout the year 2016 Anna-Sophie Berger, Feminist Land Art Retreat, Maja Cule, and Daiga Grantina will produce site-specific interventions and turn the seven billboards along the shores of Lake Constance into screens, paintings, spaces, sculptures, or other interfaces. Their contributions will be accompanied by artist talks, screenings and performances.

To kick off the new program, Anna-Sophie Berger presents a series of diverse visual materials: a reproduction of a mandala-drawing colored as part of a self-therapeutic exercise, a selfie, a dystopian landscape taken from an IOS game, and a reproduction of a work by Hans Baldung. It is not the indexicality of the images, Berger focuses on, but their potential of being transferred into various constellations as well as being produced, reproduced, appropriated, tagged, and permanently altered.

Its heterogeneity connects the series to the pictorial logic of today’s media, in which text is translated by images in the process of communication. 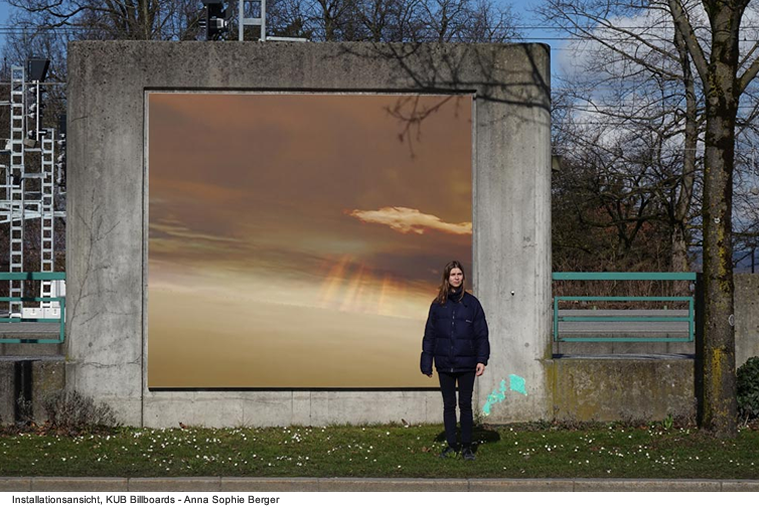 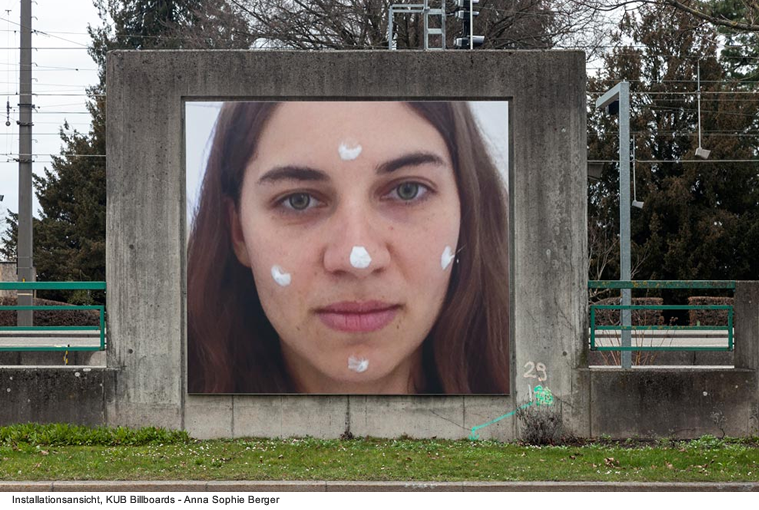 Thus, the respective subject generates the context of the heterogeneous singular images through selection. Berger’s works, snapshots and selfies appear in various virtual and real spaces, simultaneously and equivalently as objects in an exhibition space, as digital posts, as documentation, or as reference. Apart from the passionate inquiry of artistic agency on the image plane, the reference to liquid substances, transformation, and gender, the series stages those processes that render visible how her works present themselves and can undergo changes—and thus destabilize the difference between artistic object and documentation.