Theaster Gates: How to Build a House Museum

Contemporary American artist Theaster Gates makes his Canadian debut this summer with an ambitious solo exhibition at the Art Gallery of Ontario (AGO). In a series of large-scale installations, Gates creates symbolic spaces in the tradition of the house museum, each dedicated to the potential of Black creativity and freedom—past, present and future.

Theaster Gates: How to Build a House Museum opens in Toronto on July 21, 2016 and runs until October 30, 2016, filling the entire fifth floor of the AGO’s Contemporary Tower. Curated by Kitty Scott, the AGO’s Carol and Morton Rapp Curator, Modern & Contemporary Art, the exhibition upends the conservative customs associated with house museums, which are so often connected to narrow ideas of cultural heritage and national identity.

“By reimagining the traditional house museum and locating it inside the AGO, Gates calls attention to the need to preserve the accomplishments of Black people, whether famous or lesser known. His house museums commemorate their legacies and spaces and, in this reinvention, ask vital questions about how we remember Black creativity and freedom—and how we envision their future” says Kitty Scott. 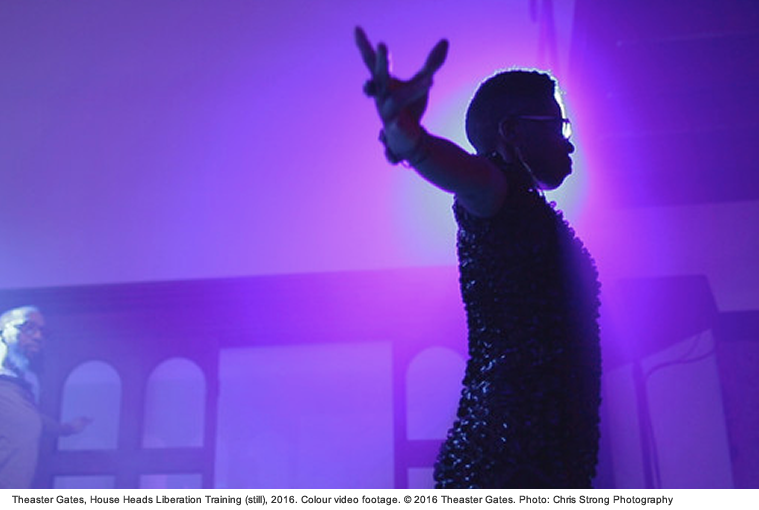 Chicago-based Gates first visited the AGO in 2013 to deliver the Rapp Lecture in Contemporary Art, where his provocative talk, illustrated with slides from the University of Chicago, explored the impact of African art and modernist primitivism on his work. Since then, his multidisciplinary practice has been seen internationally and continues to explore space development, object making, performance and critical engagement with many publics. Founder of the non-profit Rebuild Foundation, Gates is currently a Professor in the Department of Visual Art and Director of Arts and Public Life at the University of Chicago. 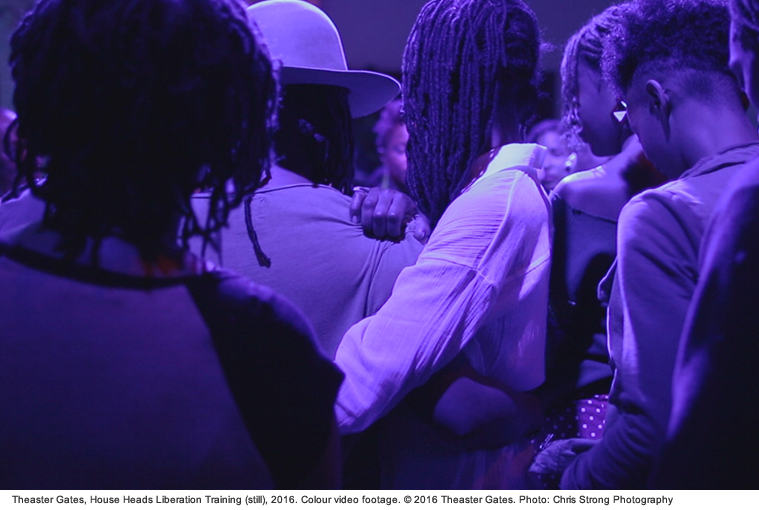 Gates has exhibited and performed at the Whitechapel Gallery, London; Venice Biennale, Istanbul Biennial, Punta della Dogana, Venice; Museum of Contemporary Art, Chicago; Santa Barbara Museum of Art; and Documenta 13, Kassel, Germany; among others. Recent winner of Artes Mundi 6, Gates has also received awards and grants from Creative Time, United States Artists, Creative Capital, the Joyce Foundation, Graham Foundation, and Artadia. He is a member of the American Academy of Arts and Sciences. Work by the artist is held in museum collections worldwide, including the AGO collection.