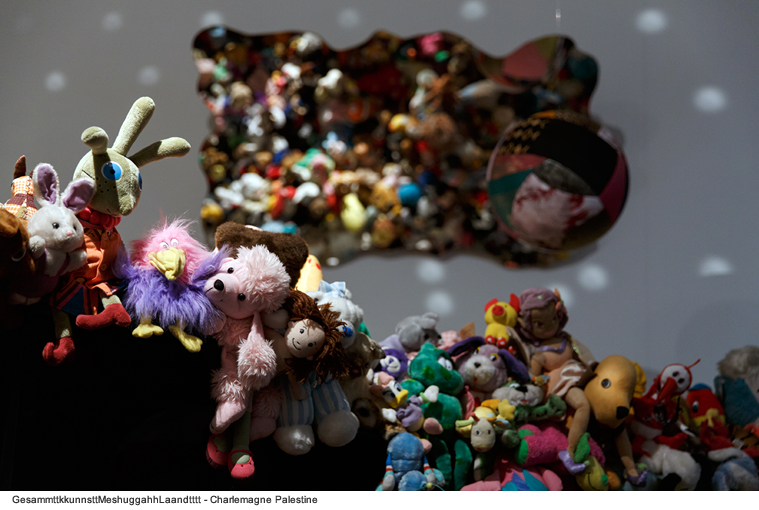 In the last four decades, the artist has created an extensive body of experimental musical compositions, bodily performances, and, in later years, visual art works that are inhabited by stuffed animals. To Palestine, teddy bears figure as powerful shamanic totems, which he fondly calls “Divinities.”

Central to his exhibition are a grand piano, as the sounding heart of the show, and a new large-scale version of the so-called God-Bear Museum Model, a proposal for a new kind of museum where music and performance find a home just as easily as a painting would. Also part of the exhibition are Palestine’s extraordinary music or sound annotations, a collection of works on paper, which aim to translate sound into image. 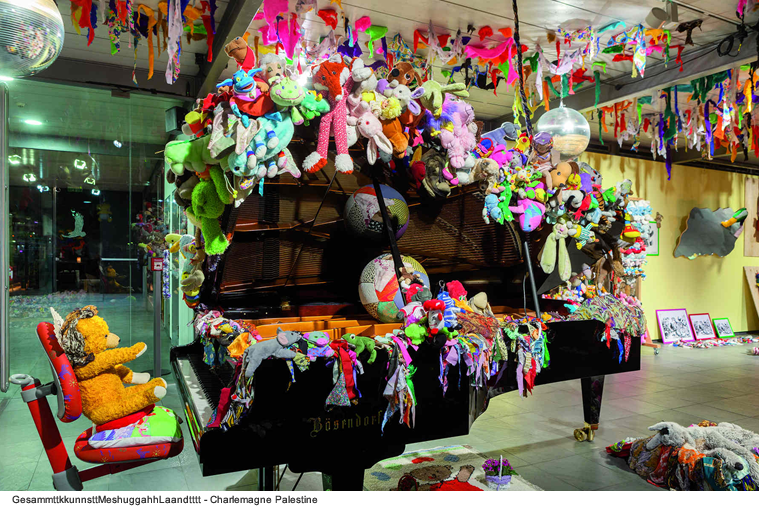 Running across six spaces at Witte de With, Relational Stalinism – The Musical is an ambitious assemblage of new performances created by artist Michael Portnoy enacted and developed with a troupe of dancers, actors, singers, and improvisers.

Berlin-based duo Calla Henkel & Max Pitegoff focus on shared fictions and the abstraction of community within entrepreneurial startups and models of creative labor. An excerpt from a novel-in-progress by New York-based writer Emily Segal (co-founder of the trend forecasting group and art collective K-HOLE and former creative director at Genius) will be released and installed in three parts over the course of the exhibition, framed by a configuration of colored benches and tables pulled from spaces run by Henkel and Pitegoff over the past five years in Berlin. 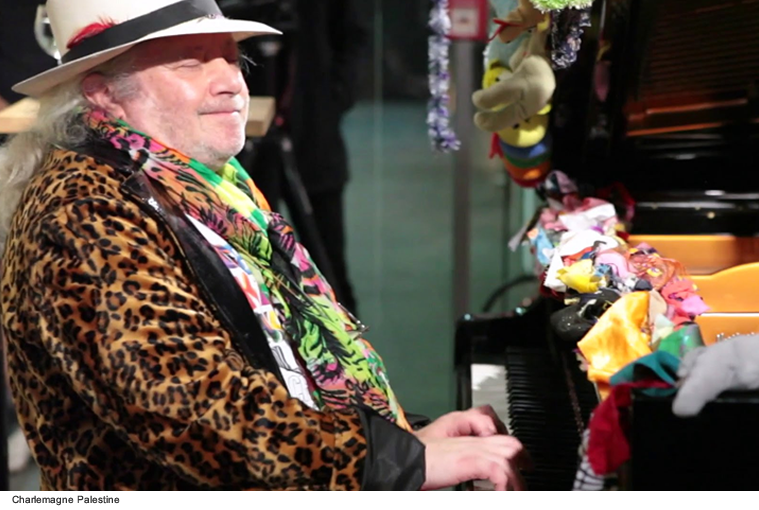 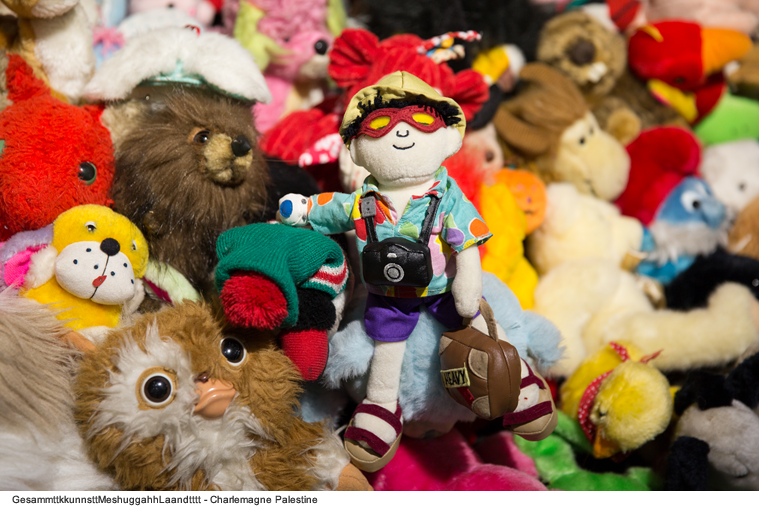 These tables display Henkel and Pitegoff’s short story “Photography and Eating,” which explores the creative classes’ relationship to risk, profit, fantasy, and uselessness, drawing from their interviews and visits to startups in Berlin. The brightly coloured installation recalls both the aesthetics of the start-up offices they visited, and those of early 2000′s relational art practices, offering a non-work space in the ground floor gallery of Witte de With.