Humans nowadays have complex relationships with both “natural” and engineered systems, as exemplified by the existence of global warming and the Internet as surveillance. We’re being forced to start imagining a world without humans – or at least a world where the division between humans and nonhumans is less obvious.

The exhibition Ob_ject and Ob_serve will explore different languages for revealing the desires, memories and inner conversations of objects and non-humans, in an attempt to understand how machines and technology shape their own worlds, and in turn, ours.

The exhibition will premiere at A Small View Gallery in Liverpool from 12 February until 14 March, and is the first exhibition bya group of artists, technologists and researchers, loosely working under the name Object Liberation Front. 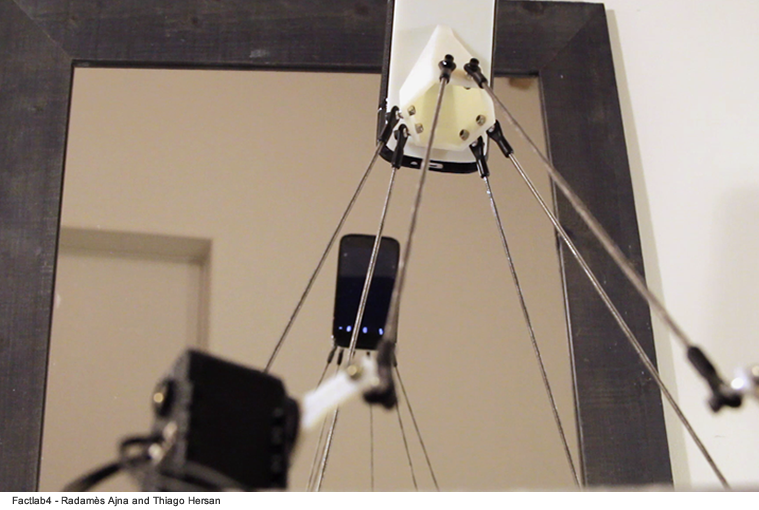 Object Liberation Front get together regularly to discuss the possibilities in a world where humans are not the most important element of existence. Most of their projects that are part of Ob_ject and Ob_serve were partially developed at FACTLab at FACT (Foundation for Art and Creative Technology), which is an experimental workshop space operating across disciplines, and is designed to reveal the creative processes behind FACT’s exhibitions and research programme.

A collaboration between FACT, LJMU, and other universities, FACTLab creates opportunities to make various areas of research more open and accessible, while developing a community of readers, thinkers and makers that mix theory with practice across Liverpool and beyond.

Alex Pearl will present work that looks at the relationship between breakdown in machines and people. His project Simple Machines consists of a series of small machines made up of a battery, a motor and small objects attached to the motor’s spindle. When assembled, these machines spin and twitch until their power runs out, or mechanical failures causes them to break down. 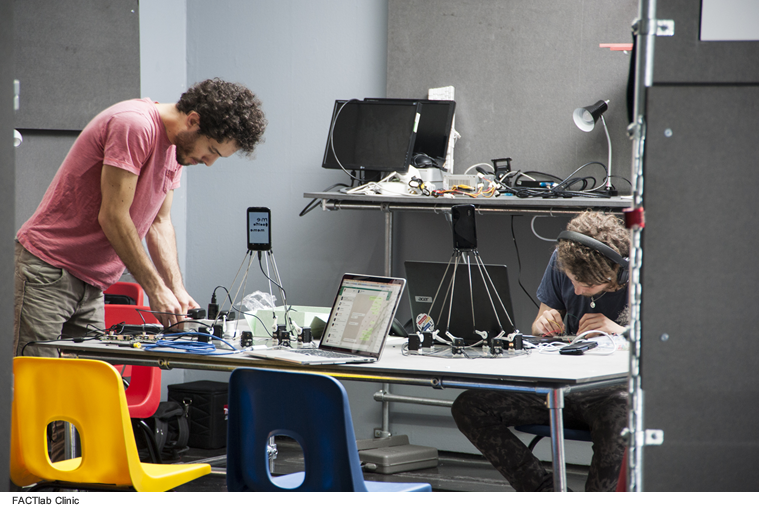 Radamés Ajna and Thiago Hersan will present ongoing work that deals with the secret lives of our communication technologies. Their project, memememe, started based on the suspicion that phones are having more fun communicating than we are. This sculpture gives phones their own language based on movement and sounds, and the possibility of being misunderstood by each other.

How can it bring together a diverse range of people, activities and data, to forge a dynamic interaction with place that informs its future? For this exhibition, Sam will present a constellation of text-based prints and ephemera drawn from archival research, conversations with former observatory employees, and project notebooks. 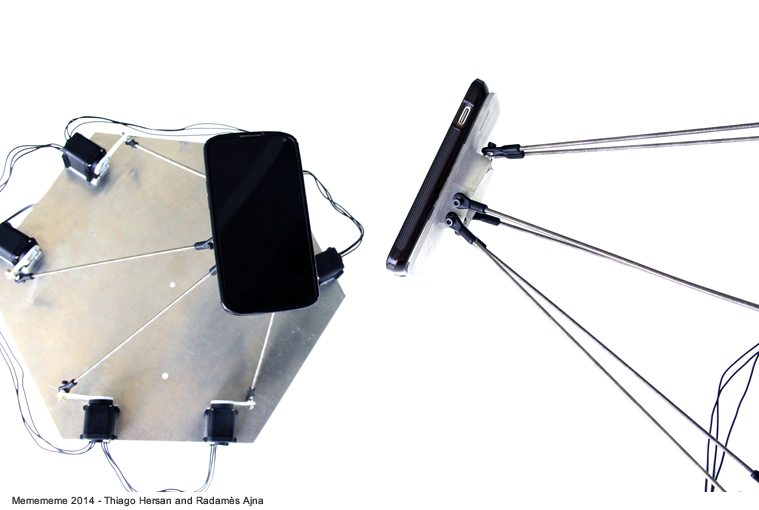 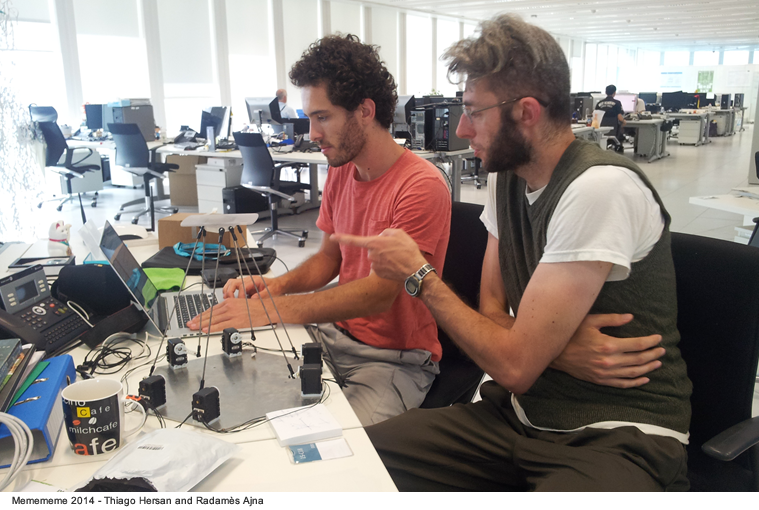 Edgar Zanella and Radamés Ajna will present their exploration into the apparent-intrinsic desires of machines. The Wandering Wondering projectpresents a video installation of machines in its intimate state of information seeking, browsing through the web following its own algorithms.

The project questions what the machines are looking for and what are our own conceptual and perceptual limits that makes this question hard to respond. Are they wondering or wandering around? What is it like to be browsing like a machine?