Drawn from a Score

Drawn from a Score features artists whose work emanates directly from a written, visual or code-based score. Ranging from event scores first developed by John Cage and Fluxus artists in the late 1950s to contemporary uses of code as a score for computational works, the exhibition includes drawings, sculptures, performances, video projections and computer-generated forms of art.

The exhibition will feature a newly-commissioned electrified chessboard that simulates the one used in Cage’s first performance of Reunion (1968) — a chessboard that makes audible the movement of the chess pieces as a game is being played — underling his idea of “indeterminacy.” 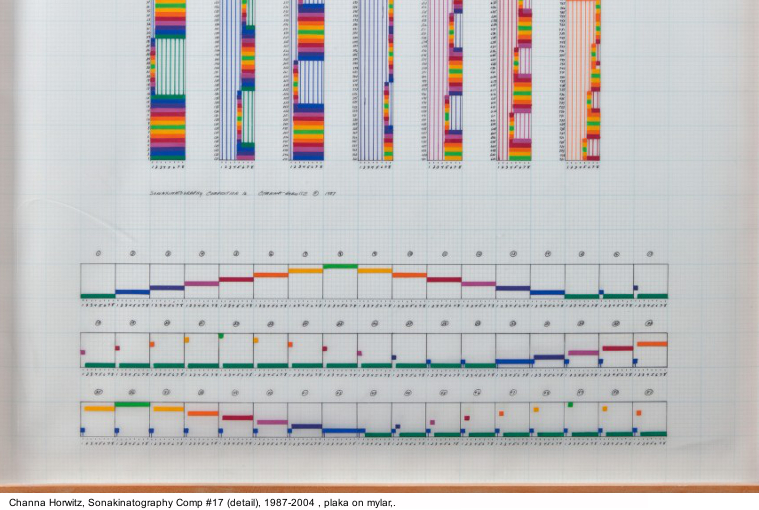 John Cage coined this term during a series of lectures he gave in 1956, in which he outlined how indeterminacy played a role in performances since the era of Bach. His description was, “a performance of a composition which is indeterminate of its performance is necessarily unique. It cannot be repeated. When performed for a second time, the outcome is other than it was. Nothing therefore is accomplished by such a performance, since that performance cannot be grasped as an object in time.”

The works in this exhibition bridge the gap between written scores and computer programs that use chance (and other computational techniques) to create non-repeating variations. The House of Dust (1971)—a collaboration between Fluxus artist Alison Knowles and the composer James Tenney that yielded the first computer-generated poem created in the programming language Fortran—will be represented by both static and live versions of the original score.

Also included in the exhibition will be works by Manfred Mohr and Vera Molnar (among others), who also used Fortran to make plotter prints a few years after Knowles. Sol Lewitt’s site-specific installation, Wall Drawing 76 (1971), is created by following a set of written “instructions” (or a score, so to speak) written by the artist. 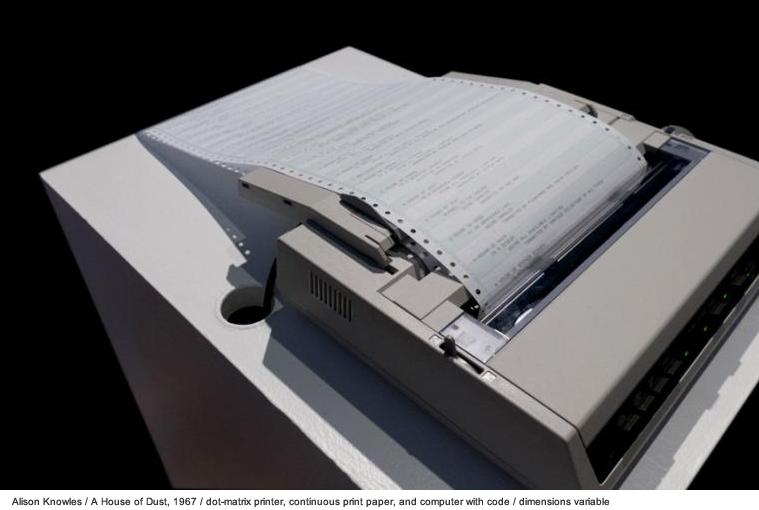 Overseen by a draftsperson from the Sol LeWitt estate, LeWitt’s installation of graphite lines on a wall of the gallery will be rendered by several graduate students from the UC Irvine Department of Art; marking an important and once-in-a-lifetime opportunity for UC Irvine’s young artists. Some of the more contemporary works in this exhibition use computer generated or real-time animation in projections.

Drawn from a Score is curated by David Familian and will be accompanied by a series of public events and/or performances.This exhibition is supported by the Beall Family Foundation. 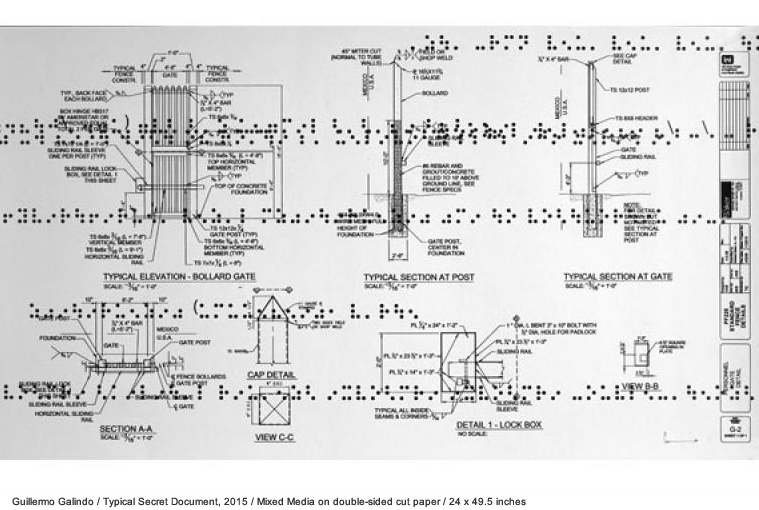