Since its early days, CTM Festival has featured music and art that acts as a mirror for social and political conditions. Our 2018 theme, Turmoil, builds on the insights of 2017’s Fear Anger Love, and continues its inquiry into the potential of sound and music to invigorate resilience and awareness at a time when we have begun normalising the ongoing barrage of political, social and environmental crises and the resulting disquiet that resonates through our on- and offline lives.

CTM 2018 explores the state of music and sound practice in the face of a confusing and critical present: What is the sound of turmoil? What are aesthetics of tumult? Which other sonic and musical responses could we conceive of to counter the current overload of agitation?

As always, the CTM 2018 programme will be built on two pillars: first-hand experience and critical reflection. Club events and concerts will be complemented by daytime offerings of broad-ranging discourse and debate. In addition to a Discourse lecture series, interviews and the festival exhibition, both the 6th edition of the MusicMakers Hacklab and numerous networking sessions assure ample opportunities for exchange and learning. 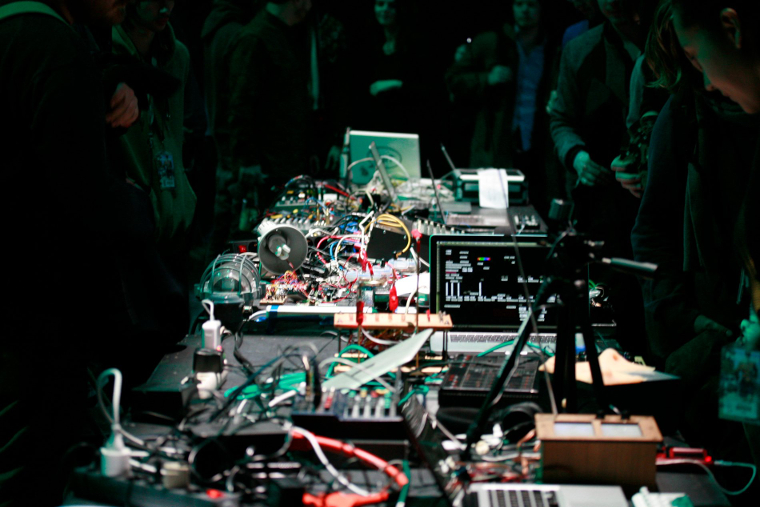 The CTM 2018 Radio Lab Call, now returning for the fifth year in a row, is an open invitation to submit ideas for the creative interface between radio art and live performance or installation art (submissions deadline is 17 September 2017).

As in previous years, CTM Festival will take place parallel to and in collaboration with transmediale – Festival for Art and Digital Culture, which will appear in 2018 in its 31th edition and has adopted the theme “face value”.

In the weeks before the two festivals, the 8th edition of Vorspiel, a city-wide programme in which over 30 Berlin-based initiatives and venues invite the public to a series of exhibition openings, performances, interventions, artist talks and special events, will be launched on 19 January.

Stay tuned – the first wave of CTM 2018 artists will be announced in late September or early October. Early Brd Festival Passes will be available then too. 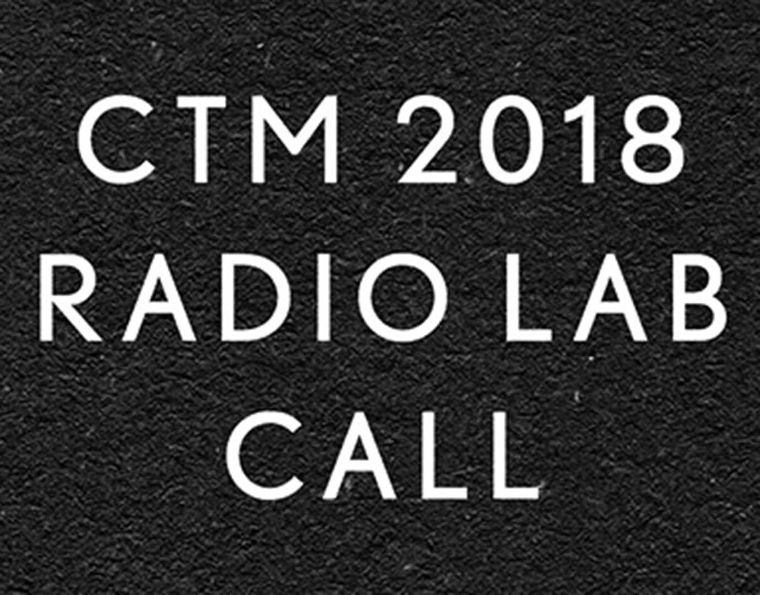 Entering its 5th edition, the CTM 2018 Radio Lab explores and experiments with the intersection of live performance and the medium of radio. The lab hosts a project commissioned by Deutschlandfunk Kultur – Hörspiel/Klangkunst and CTM Festival, in collaboration with the ORF musikprotokoll im steirischen herbst, Ö1 Kunstradio, and supported by the music magazine The Wire. The project will premiere at CTM Festival 2018. The deadline for applications is 17 September 2017.

Artists are also invited to submit ideas and proposals for festival performances or presentations via our general email. Please note that we are unable to reply to all inquiries due to the high volume of emails received. The curatorial team will respond if they find concrete interest in your proposal