Underwater robots express distress at the pollution of the Earth’s waterways; a bacterium is cleaned of drug resistance and returned to its pre-antibiotic era state using CRISPR gene editing technology; an immersive installation gives an experience of the quantum realm through the simulation tools that are made to study it.

These are three of the exhibits at a ground-breaking art-science exhibition opening at LifeSpace Science Art Research Gallery at the University of Dundee on 14 April that offers artists’ perspectives on some of the very latest technologies being developed.

Entitled “Future emerging Art and Technology”, the exhibition presents a series of works of art created during collaborations between six internationally acclaimed artists and cutting-edge scientists. The artists were selected during an open process in March 2016 and paired with scientist groups working on European Union FET (Future Emerging Technologies) Open research projects such as exploring gene regulation, quantum physics, underwater robotics, carbon capture, and exascale computing. The works vary in form, from simulations and visualisations to performances and sculptures. The project is funded by FET and aims to give alternative perspectives on new technologies and make them widely accessible. 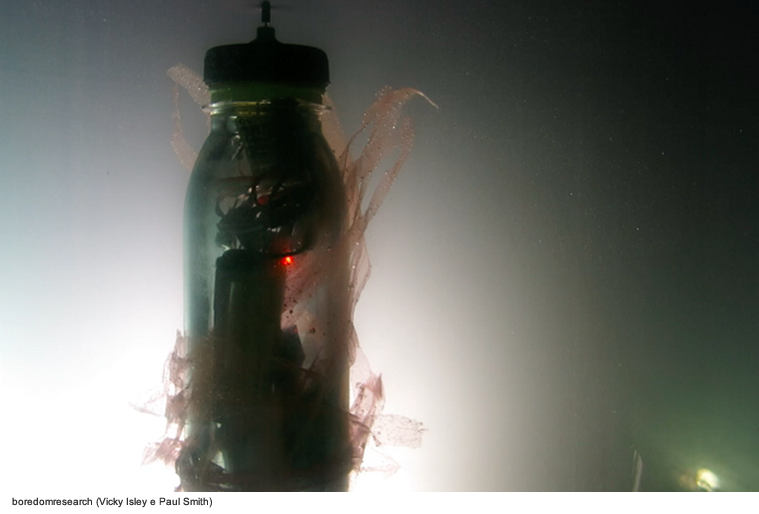 Curator of LifeSpace, Dr Sarah Cook says, “the works in this exhibition are a challenge to scientists in more than one way. Firstly, they ask us to understand the content of complex research projects involving new technologies from a totally different perspective, that of the artist. For instance, how can a performance art work tell us what supercomputing entails? Secondly they suggest the potential of involving artists in scientific research projects to create engaging, persuasive and experimental reflections on the bigger picture – the real-world implications of that research, at a human scale.”

Opening events include an experimental live performance based on research-in-progress by artists Špela Petric and Miha Turšic. The artists and project organisers from partner organisations across Europe will be present to talk about the work and research featured. 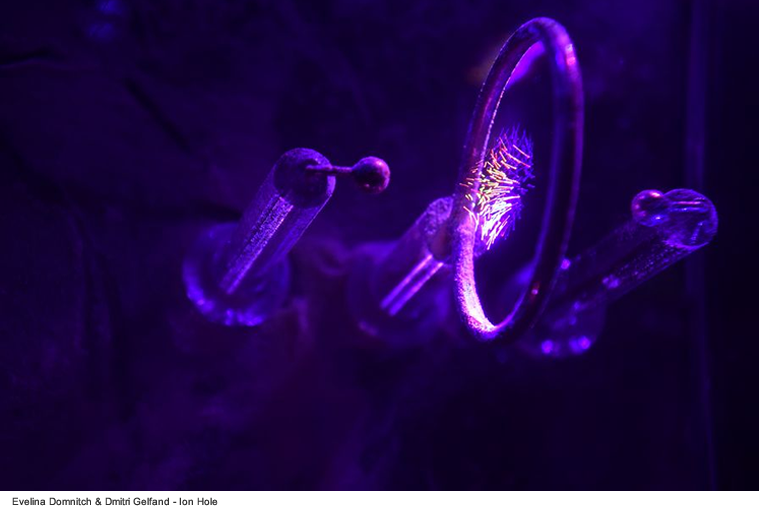 The exhibition is organised by LifeSpace and FEAT (Future Emerging Art and Technology) an initiative of eutema GmbH (AT), Stichting Waag Society (NL), and youris.com (BE). The aim of the FEAT project is to “explore, engage and communicate new technologies to the widest possible audiences, opening up societal discussions, raising awareness and making them more accessible.”