Leading visual arts centre FACT (Foundation for Art and Creative Technology) in Liverpool and Arts at CERN, the arts and science programme of the European Organization for Nuclear Research (CERN), are delighted to announce the studio platform hrm199, led by artist Haroon Mirza, as the winner of COLLIDE International Award 2017. COLLIDE is a major international artist residency programme and collaboration framework between FACT and CERN, created to challenge and transform the way art and science encounters are understood.

After reaching their decision unanimously, the jury for the COLLIDE International Award 2017 stated: “The jury chooses hrm199, founded and led by artist Haroon Mirza, for its ability to consistently extend the ambitious standards of creativity and to build on an ongoing fascination with media, time and transmission. It is this continuing belief in art as a fictive realm that has enabled hrm199 to push boundaries, conceptually, politically and intellectually. For this research proposal, Haroon Mirza will be accompanied by artist and musician Jack Jelfs. The jury particularly values the proposal’s focus on ephemera, both scientific and phenomenological, as well as on the connection between materiality and the mathematical description of reality, opening up new means of enquiry of artistic practice alongside CERN scientists.”

Artists Diann Bauer and Tuomo Rainio respectively received an Honorary Mention from the jury, who declared: “The jury finds special interest in Bauer’s innovative approach to the notions of time, knowledge, experience, by exploring new collaborative models of enquiry for building a more just future, and appreciates Tuomo Rainio’s fresh research into data, information, signal and noise, in particular his fascination with the instant when something becomes conceivable and the moment of discovery.” 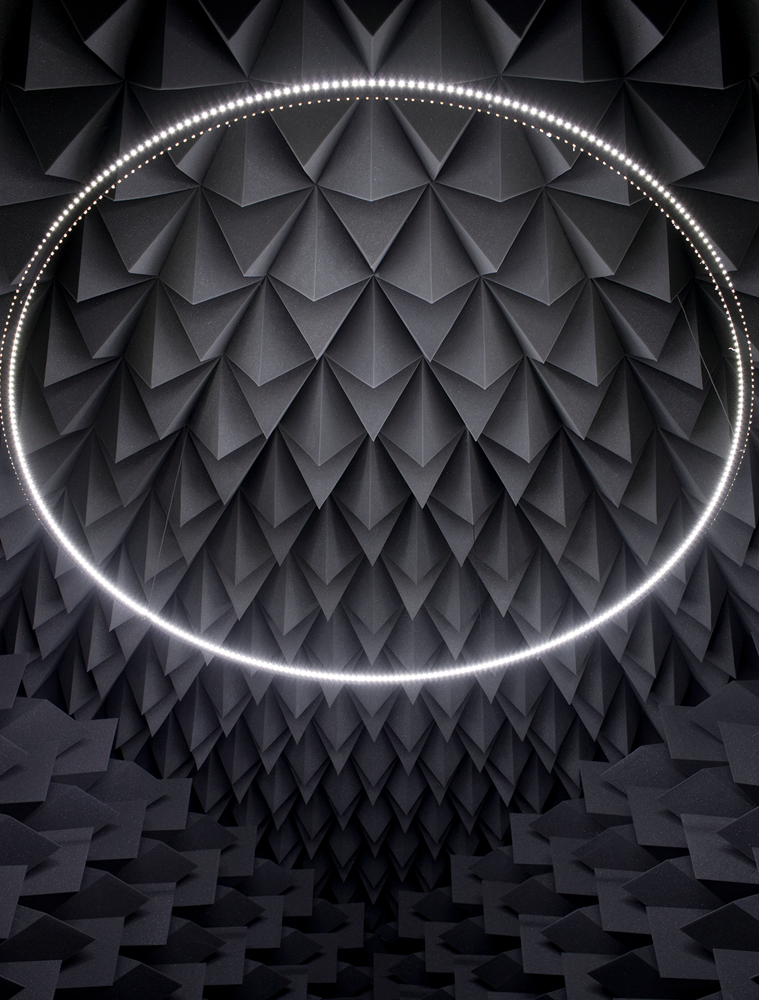 In response to winning the award, hrm199 says: “We are deeply honoured and excited about having this opportunity. We look forward to spending time at CERN and falling off the cutting edge of physics into the unknown.” The award grants hrm199 a fully funded residency comprising of two months spent at CERN, Geneva, providing an inspirational place for the artist to explore and extend their research in order to find new artistic approaches. This is followed by one month at FACT, where the open and collaborative atmosphere and its wide-ranging programme of exhibitions and participant-led projects offer the artist an excellent setting to reflect on, and contextualise their work, as well as establish conversations and explore collaborations with scientists and academics from Liverpool University and Liverpool John Moores University.

A new COLLIDE production scheme will support the projects developed during the residency. Following the residency period, the artists will be invited to submit a final proposal that will be considered for artistic production, with a budget of up to 50,000€. 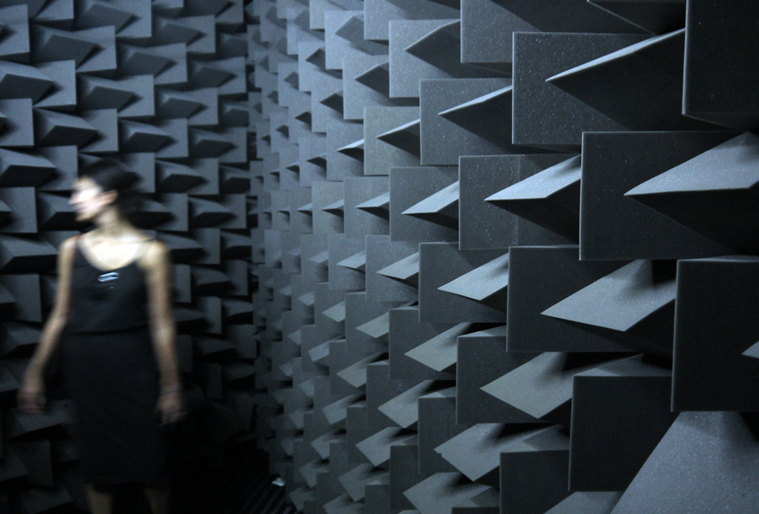 FACT’s Director Prof. Mike Stubbs says: “The jury is very excited for the applicants for this second year of FACT and Arts at CERN’s COLLIDE International Residency Award. In our first year, we have hosted Yunchul Kim and have, together with our partners LJMU, Liverpool University and Liverpool City Council, been stunned by the magic of his initial research. We were also very impressed by artists Julieta Aranda and James Bridle, who were runners up for the award in 2016. FACT intends to showcase works resulting from the COLLIDE residencies as part of a very exciting new exhibition in 2018.”

“I am thrilled to invite the collective hrm199, led by artist Haroon Mirza, to this distinct and highly intellectual environment, where certainly their research and ideas will be expanded to many cultural and creative angles thanks to the interactions with CERN scientists,” affirms Mónica Bello, Head of Arts at CERN.