The media construct of Reality is something which is not easily approachable even through technological means of what is perceived, measured, and to be understood. The truth of a model, the efficiency of a system, our living together all encompass some hidden aspects that, by definition, are creating an obscure shadow which subtly influences and effects our visible world. The open call “Dark Society” questions artistic processes of building media works which unfold relationships with those ´hidden sides´ made available to us by looking at their extreme effects and consequences.

Even though sophisticated instruments in Physics are not yet able to directly observe phenomena such as dark matter or dark energy, we are still indirectly able to think and elaborate on the nature of these hidden forces of the Universe by measuring, for instance, consistent shifts of the light spectrum on celestial bodies.

In the techno-imaginary, those dark dimensions see themselves expressed through extreme impacts such as human biological reconfigurations, proposed by the theory of Singularity, and/or the ecological collapse of our planet, predicted by the Anthropocene movement, building awareness fundamentally on the poetic of techno-apocalipse. Technophobia (or for some trends towards the desired distopic future) is plaguing the public imagination when experiments like the Large Handron Collider risk producing a black hole that would end all mankind as we know it.

Dark dimensions are increasing in many levels and becoming more perceivable proportionally a state of anomy within the complexity of scientific and technological possibilities opened up in the contemporary Society and translated in new loops of human-to-machine interaction. 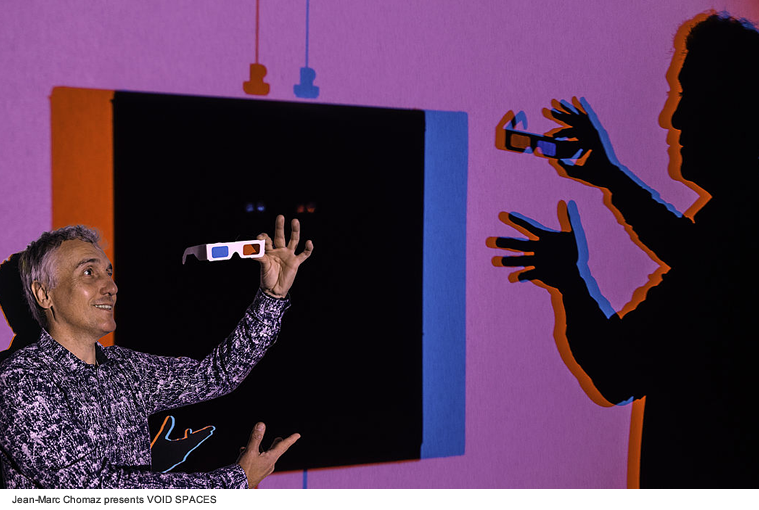 Four exhibitions will be organized by looking at this main concept articulating different aspects complementary to one artistic question of obscurity in Science, Body/Identity, Technology and Environment which are interviewed realities funding our basic interface of Society.

“Dark Society” invites all artistic works questioning those hidden aspects through reflecting processes in the intersections of Science, Technology and Society that, when brought to extreme consequences, can create a tangible experience of their effects on our everyday life in terms of memory, informations, environment, politics/activism, body and habitat, sexuality and/or on our general but specific way to sense reality. The open call aims to collect projects approaching all technological media and type (such as installations, performances, screenings, lectures). Beside invitation, all the relevant proposals will be included in the open-call on-line catalogue.

You can apply by sending your proposal including description of the work and AVdocumentation to info@spektrumberlin.de mentioning the subject Proposal: Dark Society

The exhibition “Dark Science” will present works approaching specific phenomena focusing on their physicality by means of the paradox underlaying our human relation to them in terms of states of absence, immateriality, evanescence and void. This inner fact pushes the boundaries of our imagination and reflects a constant need to sense and understand levels of the physical world in an observable and measurable matter. Traces and shadows of those transitory presences become the territory of exploration for artists with different approaches from an intentionality on presenting a direct experience of the phenomena to the impact of such elements produces indirectly in our culture and society.

Is the expansion of space, or the light that finally remembers that the universe has an age or that he no longer has one? But the shadows that our bodies cast on the distant galaxies inevitably shift to the red, leaving on our silhouettes a pale iridescence of blue. How to reverse the time and light the Universe? How to retrace the double star of your eyes? Vacuum contracted by the cry of absence. The pellucid rags of night mingle with the living. Great black sails that the solar wind rises, they transform the present into an ark of Void spaces.

In Brume, the artist duo Michael Kugler and Sebastian Wolf investigate immateriality by coaxing fog into a semi-geometrical, self-organizing form. The viewer becomes a catalyst for disturbance, generating turbulences that not only illustrate the carrying power of the air, but upset a perceived equilibrium, and reveal the spatial and temporal volatility of such a phenomenon. ‘Brume’ operates in the margins between ubiquity and the finite, symmetry and the amorphous, transience and permanence, and gesturing at the paradox of immateriality.