After the End of the World

After the End of the World is an exhibition about the Earth of 2017 irreversibly transformed into the Anthropocene planet after two centuries of human impact on natural systems. But it is also an exhibition about how we will reach the world of the latter half of the 21st century, and about our society’s responsibility to the generations who will be born and grow up in it.

In the coming decades, humankind will face one of the most complex challenges it has had to address in its history. In the second half of the 21st century, we will have to stop emitting CO2 into the atmosphere forever. After the End of the World is a spatial essay on the present and future of climate crisis: a journey to the landscapes of the Anthropocene planet; and a conversation with the humans and non-humans of the year 2100. 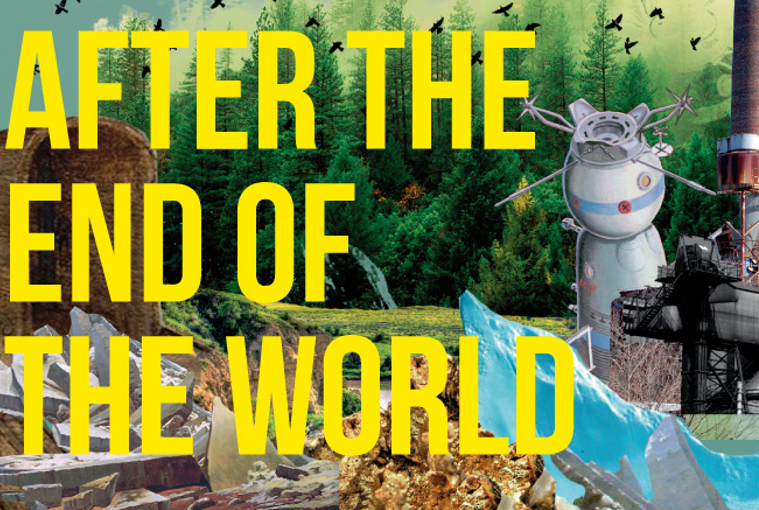 Artists, philosophers, novelists, sea creatures, playwrights, plants, architects, objects, speculative designers and scientists have worked together to imagine situations, to tell stories and to devise strategies for survival and peaceful cohabitation in the world to come.
The result is a hypnotic and startling experience, one that exposes the trauma caused by the magnitude of the crisis and the disappearance of the world we once knew, but also one that speaks of the opportunity for change and of the pressing need for an intergenerational pact.

After the End of the World consists of eight immersive installations in the exhibition gallery, a base for participative experimentation and action in the public space of the city of Barcelona, and the design and launch of a ‘Ministry of the Future’ to formulate very long-term policies to examine the conditions of inequality, temporality and the various dimensions of the crisis.

The participants in After the End of the World include a coalition of humans and non-humans, some of whom have a name that they go by, notably: the German documentary theatre company Rimini Protokoll (DE), developing a dramatic experience on the animal species that will be the winners and losers in the climate crisis; Tomás Saraceno (AR),presenting Aerocene, an utopian architectural project that envisages the atmosphere as a new territory for humankind to expand into; and the Unknown Fields Division (Kate Davies + Liam Young) (UK), running expeditions into the Anthropocene that take us on a journey through the global infrastructures of fashion while exploring the planetary landscapes of desire. 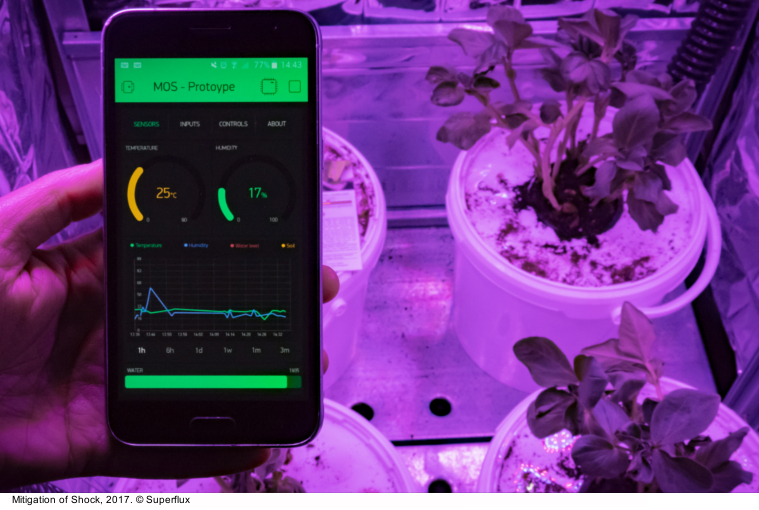 Also Charles Lim (SG) gives the first presentation of his research into the terraforming of Singapore, a country made of artificial sand at war with the rising sea, and the satellite photography curatorial platform Overview directed by Benjamin Grant (US) presents us with an installation making us face the reality of the Earth’s new skin.

Speculative design studio Superflux (IN/UK) transports us to an apartment in the year 2050, a time when droughts and hurricanes have altered our eating habits. The engineer and artist Natalie Jeremijenko (AU), a key figure in the space between art and science, is installing the headquarters of her Environmental Health Clinic in the exhibition, constructing new and mutually beneficial relationships between the various lifeforms that live alongside each other in the city.

The exhibition will also feature a staged prologue by Kim Stanley Robinson (US), one of the leading figures in contemporary science fiction, and an essay-cum-installation in five chapters by the philosopher Timothy Morton (UK), the father of ‘dark ecology’ and of the concept of ‘hyperobjects’. 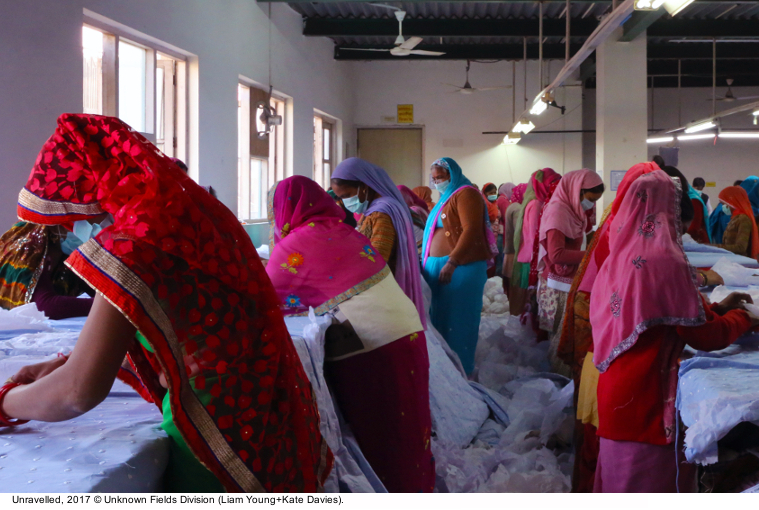 Beta station, a laboratory within the exhibition, will host workshops, presentations, guided visits and talks organised jointly with scientific and technological centres and universities in Catalonia to offer views and perspectives from different fields and different formats of the issues addressed in the exhibition throughout the six months of the project.
After the End of the World also includes City Station: a base for experimentation and participatory action in the public space of the city of Barcelona.

City Station is based on the conceptual framework proposed by the engineer and artist Natalie Jeremijenko and houses her Environmental Health Clinic. Set up in the district of Sant Martí and designed as a coproduction of the CCCB and Barcelona City Council, the Station consists of a series of infrastructures to carry out participatory actions where citizens contribute actively to improving environmental health. Activity takes the form of a series of recipes to improve the quality of the soil and the air, or increase green space and biodiversity. 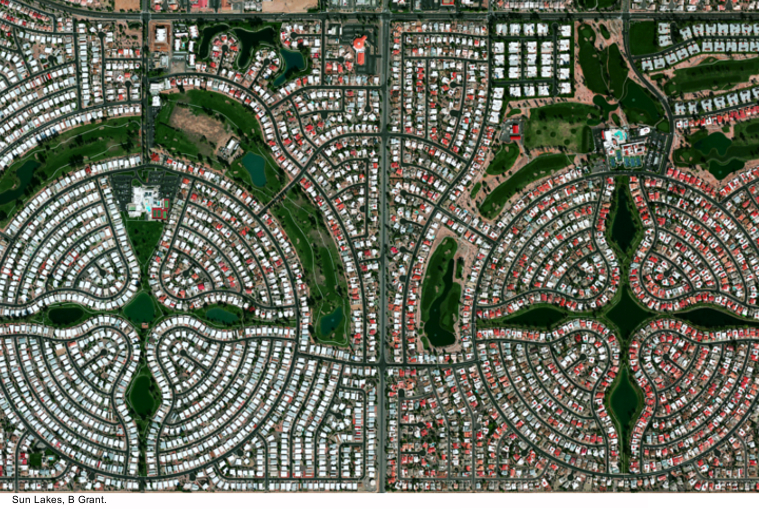 With the emphasis on the collective research and public participation that form part of citizen science, the Station has the support of the scientific community, and local bodies and associations. The Citizen Science Office of the Institut de Cultura de Barcelona is also involved in the project, as is the International School of Citizen Science, where investigators from all over the world will be joining in with this collective effort.