Does technology set us free? 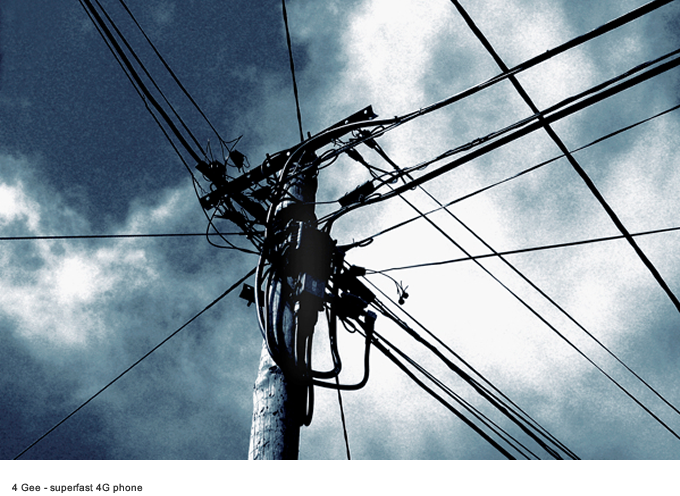 On a damp November day in 2012, I travelled from Liverpool to London to take part in a “Battle of Ideas” debate in London. The discussion was going to be about freedom and technology – or freedom from, as it turned out.

We were asked to consider whether technology freed us from the burdens of our human and social condition, or whether it was even more of a hindrance. While much of our debate was inevitably going to focus on digital technology, on my way there, it occurred to me that the technology around me should be the starting point for a discussion about whether or not technology made us more or less free.

I wanted to return to an earlier debate about technological determinism, found within the philosophy of technology literature in the work of such authors as Langdon Winner, Jacques Ellul, and the more recent contributions of Carl Mitcham and Andrew Feenberg. So, I started with my journey to London, which began on foot. The shoes I wore were designed in Italy and were bought in New York. The umbrella I carried was made and bought there in China.

They were among the most important technological devices to support my day in London. Of course, I could have got to my destination without them. My feet would have hurt a little and I would have got soaked by the rain, but I would have made it. So, the kind of freedom these technological artifacts afforded me was free from discomfort, not freedom of movement or freedom from absolutely liberty. I will side step what I mean by ‘absolutely liberty’ for a moment to continue my journey. 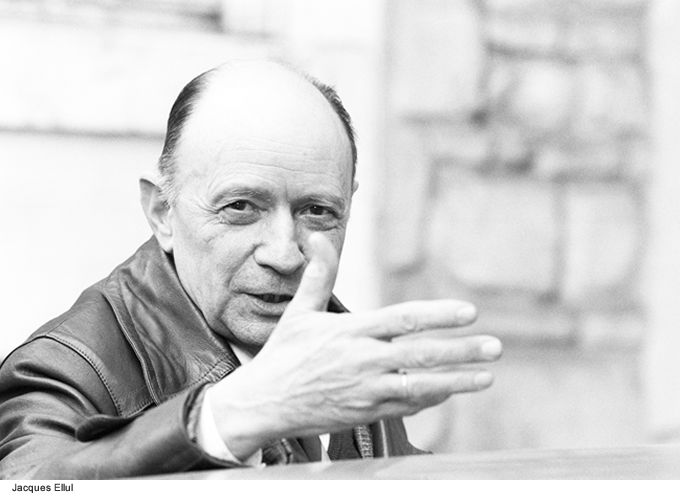 Next were 3 trains, all of which ran on time, a remarkable feat given the rail system today. One of them even tilted to minimize passengers’ feeling of movement. Along the way, I wrote this manuscript on my laptop, which was plugged it into an electricity socket, to ensure I had enough power to finish. I also used my mobile phone to check my email and social media messages.

All of these things are remarkably pedestrian examples of technology in today’s world, where many advanced technological systems now exist. But, how different is it from the world of even 40 years ago? While writing this essay, I thought about my Aunt who, back then, was a washing machine demonstrator in a high street retail outfit. We don’t see these kinds of demonstrations today, but I wondered what her equivalent might be?Perhaps someone in the Genius bar at the Apple store?

I’m not sure how my aunt would feel being compared to these smiley digital gurus  – or how Apple store staff would feel being compared to washing machine demonstrators. However, it seemed to me that they are each explaining how stuff works to people. This is, at least, their common bond and by the time we get to the Internet of Things when washing machines are talking to our laundry baskets, my aunt may find her career path opens up again.

These examples – and our reliance on the tech guru – remind us that technology is liberating only when it works, but that doesn’t just mean operating as it should out of the box. It includes 6 months, 1 year or even 10 years later, and encompasses our being able to fix it either ourselves or by some affordable system, should it cease to function. 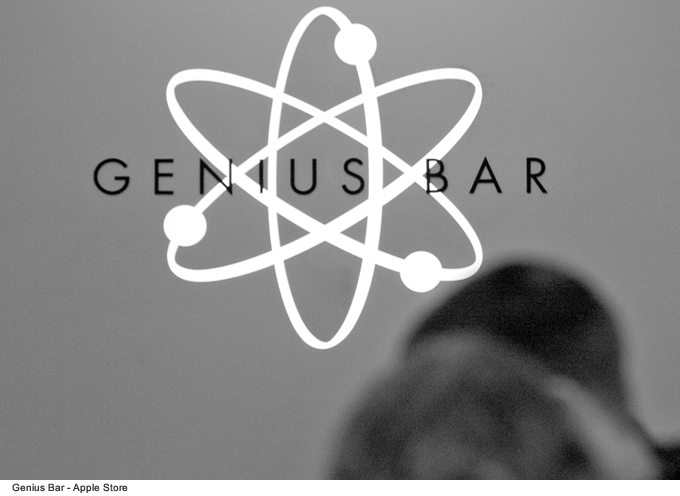 I suspect that many of us would fare no better at fixing our iPhones as we would at fixing our washing machines. The skillset needed to do so is not part of our life-learning skills and, in some cases, the manufacturers of the devices would prefer we didn’t know how to fix them – or even try, as it ensures we will always come back to them – and we will come back to them.

So what have we learned? Technology is often liberating straight out of the box – this is a goal for many developers. Indeed, it is the technological dream we are sold. A new car will start up simply with a turn of a key, as soon as we have bought it. A computer will boot up and run everything we want with the press of a button. An ATM will give us our money 100% of the time.

Yet, it is not the technology itself that hampers our freedom, it is the support system and network that underpins it. This is crucial because many of our technological interactions are frequent and many. We turn our 3G of and on 10 times a day, hoping it’ll save some battery, while also sneaking a look at the latest tweet. But when the system fails, we’re in big trouble. You might have heard recently of a “Content Crunch” that is coming as 4G gets of the ground. We saw the impact of such a crunch during the Olympic Games, when on the day of the men’s cycling road race, signals were throttled by so much tweeting and sharing of content that the GPS technology on the bikes, monitoring the race were not working properly. The organizers had to politely request people to limit their use of 3G on future occasions!

This leads me to consider the import of our freedom. What were all those people on the side of the road sharing that was so important as to claim that the technology extended their freedom? Most likely, everyone was sharing the same photos, the same videos, all doing so on a hyper-local scale. This doesn’t sound very efficient to me, but those who did it will most likely have felt a tremendous sense of liberty at capturing these literally fleeting moments in history. They will have self-documented evidence of “having been there” when Team GB brought home the goods. So, now we have two kinds of freedom:

Now, if you consider how digital technology has been used lately to blow whistles or reveal grave injustices, such as the videos of the US soldiers torturing prisoners of war, then we might add a third freedom brought by technology:

However, at this point, we need to put the brakes on a little, since we might look at each of those examples and argue the counter. 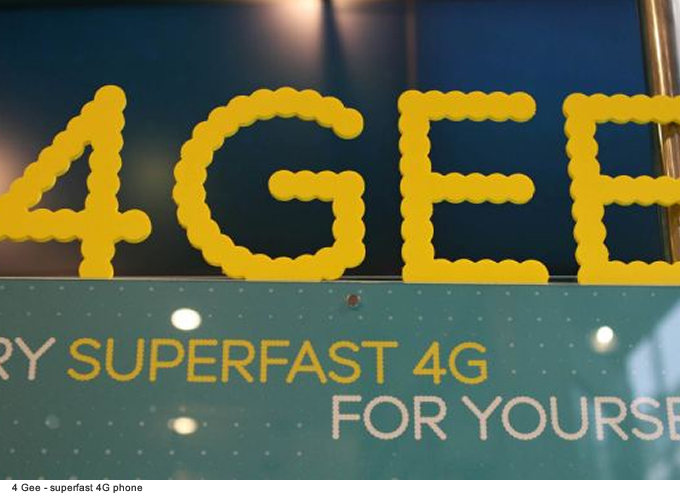 Tilting on trains makes some people feel sick. Absence of discomfort for them could not be farther from the truth. Habits around sharing content on social media often are absent of any interpretation or personalization. Yes, the camera is shot from the person who shares it, but this is no guarantee of an important expressive action. So, expression may be little more than contributing free labour to a transnational corporate machine – like the Olympic Games.

In fact, evidence shows that people who share content or watch it online are more likely to consume content from the Olympic Games primary medium – television – and so are a major target of the advertising that supports the entire system. On this view, what we describe as an example of personal expression may be more accurately read as subservient to the financial interests of the rich and powerful. And this is before you even take into account how advertising is built around the content we share – such as Facebook marketing or ads within YouTube.

Similarly, while I believe firmly in the might of the pen versus the sword, it is weapons based technology that enables conditions of oppression in the first place, so one is hard pressed to argue that technology per se, can be overall liberating us from oppression. More likely is that those who develop the best technology can use it for either oppression or liberation, which is why we see the battles in social media today that indicate how free speech can be a weapon in the war on public opinion.

So where does this leave us? I think I sound quite skeptical in this piece, but I’m pretty damn committed to the idea that, on balance, technology does set us free. More specifically, it replaces the burden of chance with the burden of choice. It brings us new challenges and the need to make decisions that can make modern life seem a lot more difficult than in years gone by. 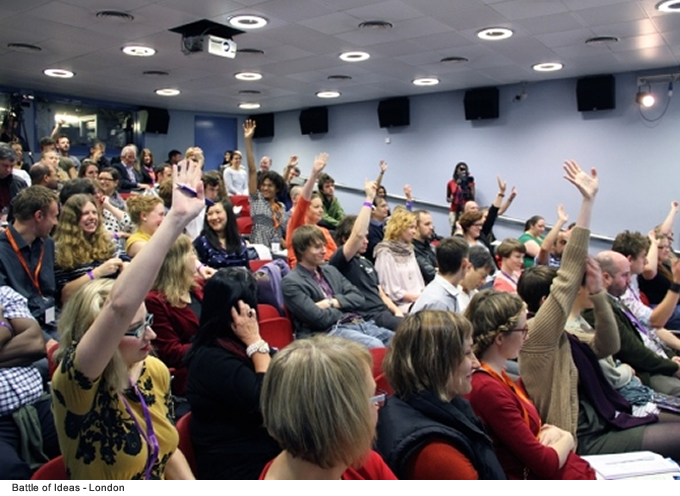 They are a world away from a future of automated driving and here’s the rub. In our pursuit of better technology, we have to develop even more amazing technological systems that require less and less interaction with us. But when they fail, they can do a disproportionate amount of damage. This may involve major catastrophe or mild inconvenience.

In many cases, there will be a trade off to be reached and a good example here is aviation. Recent debates indicate that, with the increased capacity of flight technology, the role of the pilot has been diminished. Some even say it’s entirely the computer who flies the plane now, which isn’t quite true. Nevertheless, what accompanies this development is an alleged reduction in the quality of training offered to pilots. The premise here is that, since they aren’t really necessary, we don’t need to train them as well. There is a good economic argument for this kind of proposal. It could cost billions of dollars to provide the kind of training a pilot would need to deal with a situation that they are most likely never going to encounter in their career.

So, do you set aside those billions for a remote eventuality, or just accept that when it happens, everything will fail and people will die? In short – and to end on a cliché – deciding whether technology sets us free requires us also to consider the worth of one person’s life, since technological freedom always operates around a certain ratio of costs and benefits.

Of course, our problem is even harder than that, since freedoms we enjoy today may limit freedoms for future generations, but that’s probably enough food for thought!