In the last 20 years, major changes in music practices have been moulded around new “affordances” coming from digital technologies and infrastructures, such as the mp3 format, peer-to-peer networks and streaming platforms. The social and economic life of today’s music can largely be considered as the consequence of ideas, visions and scripts embodied into those digital infrastructures, which reflect distinctive modes of music circulation and consumption.

For this reason, it is interesting to consider the emergence of the so-called blockchain technology in the context of the music industry and, most specifically, its expected impacts on the circulation of recorded music. The application of blockchain – a cryptographic decentralised technology at the core of the increasingly debated Bitcoin phenomenon – in music has started to be anticipated not earlier than in 2015 and, at the beginning of 2018, this technology has yet to become an actual solution for digital music circulation.

However, blockchain is today increasingly addressed by journalists, start-ups and research reports as the upcoming “revolution” in music industry and is often acclaimed as a new “disruptive technology” able to change the game in the music business and especially in artists’ chances to regain control over their musical works, in a music environment increasingly dominated by large digital corporations. 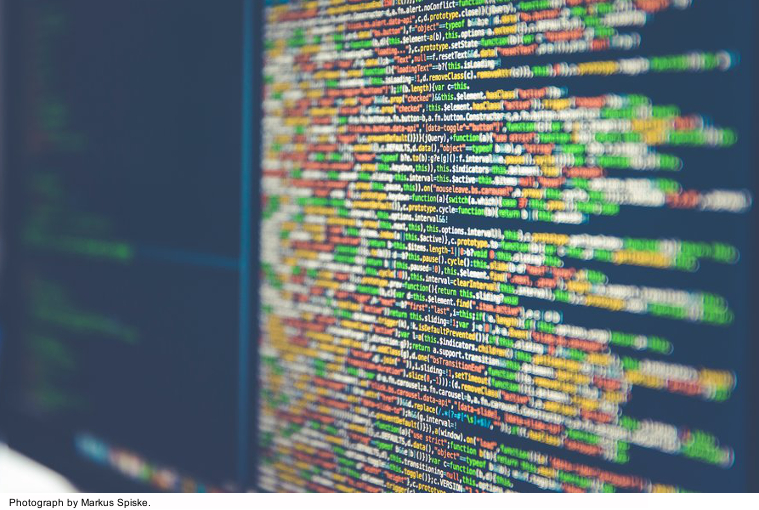 Music sector has historically been particularly ready to adopt new digital technologies for its needs, since the laser writing on the compact disc (1979), to file sharing with Napster (1999) and online selling of digital contents with iTunes (2003). Hence, no wonder that, in the aftermath of the radical sector reconfiguration generated by mp3 and streaming services, the application of blockchain in the music sector has been quickly recognised by both media and industry actors as the new step to undertake, as soon as the possibility of running smart contracts over a blockchain infrastructure has been circulated in 2015.

However, only a blind “technological determinism” would trust those who recognise in the application of blockchain technology to music an automatic solution to the distortions of today’s digital music political economy, increasingly dominated by companies like Apple, YouTube and Spotify. The promises about blockchain’s ability to revolutionise music are today sustained by very intense and enthusiastic efforts and activities, which equate the decentralised nature of this technology with the re-appropriation of control by artists and musicians over their work, rights and economic revenues.

An early input to stir the hype around blockchain in music industry was a 2015 well-received report by the Rethink Music initiative (at the Berklee College of Music), titled “Fair Music: Transparency and Payment Flows in the Music Industry”. This report was among the firsts sources to point out the solutions blockchain could bring to the music sector to solve existing problems affecting the current assets of rights and rewards in the post-digital music industry. 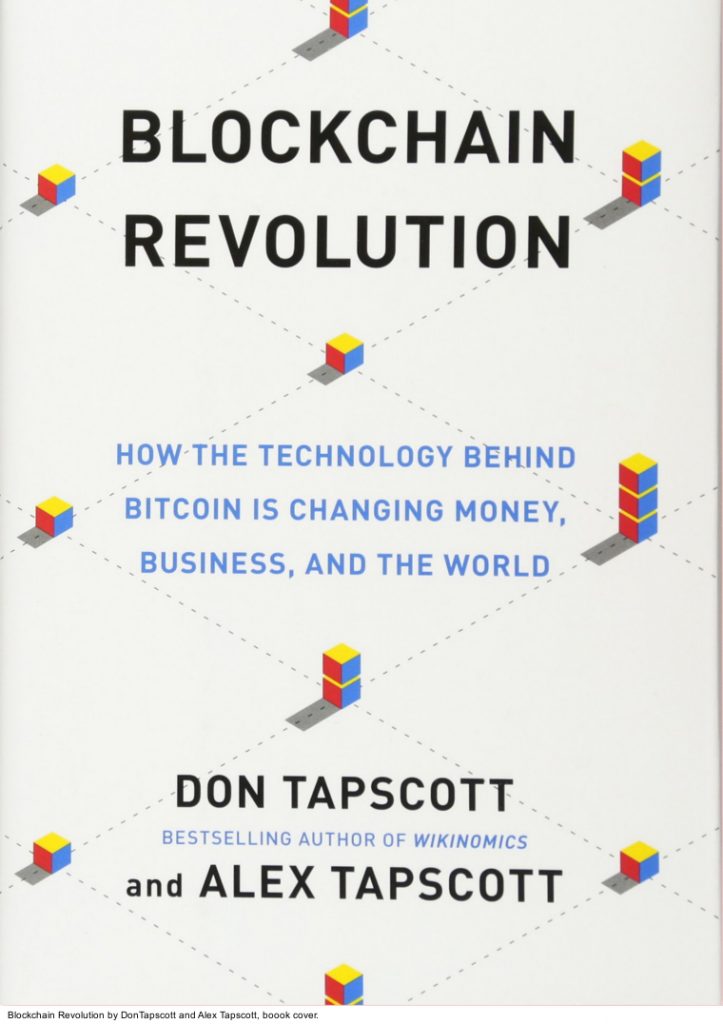 Among the main problems to solve nowadays in music industry – it was outlined in the report – there is the system of revenues distribution from music streaming, which is currently unanimously considered complex, inefficient and unfair. Indeed, as much as 70% of revenues coming from streaming services and other digital distribution platforms goes to some sort of intermediaries between artists and fans, such as labels, distributors and other middle-figures, while musicians and artists receive only a very small fraction of the money spent by consumers.

While the process of royalties’ distribution has always been a rather intricate one, the raising of digital formats and streaming has made it even more complex, multiplying intermediaries and gatekeepers and thus making increasingly opaque the steps that connect the money paid by listeners and the rewards received by artists. In this landscape, blockchain technology and smart contracts, with their possibility to attribute and distribute automatically royalties, has been immediately recognised as a sort of holy grail to solve this situation.

As written by two of the most visible cantors of the benefits of blockchain, Tapscott and Tapscott, whose book is remarkably titled “Blockchain Revolution”, this new technology will offer a magic solution in the music sector to solve the power imbalance between artists and platforms: blockchain will put artists at the centre of the model so they can not only “have their cake” that is, exercise their freedom of expression, but also “eat it, too”, maximizing the value of their moral and material interests in their intellectual property. In other words, to restore their rights. No more big, greedy intermediary, no big government censors. 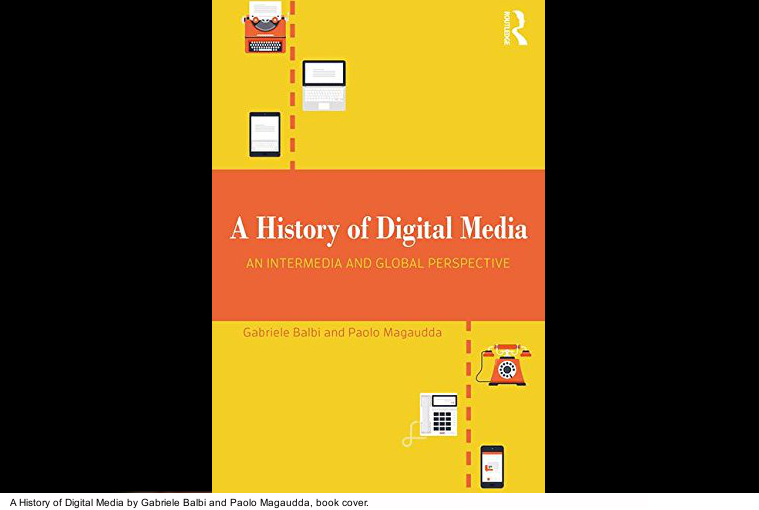 With this hope in mind, since 2015 much excitement has grown around blockchain technology and countless are journalistic articles in online and offline press titled something like “How Blockchain will revolutionise music industry” – both from generalist news like Huffington Post, technology-focused website like Techcrunch or financial sources like Forbes. However, notwithstanding the newness of blockchain technology, the dominant rhetoric supporting early discourses about the adoption of blockchain technology in music industry has been a quite old one: the “rhetoric of revolution”, a recurrent and pervasive way of framing the adoption of many digital technologies along the last decades.

For this reason, a critical analysis of discourses, promises and expectations generated around blockchain technology is needed to balance the contemporary euphoria about music blockchain future consequences, but also to start excavating some of the eventual political, economic and cultural implications that will drive, in the next few years, the shaping and adoption of this new music technology. As I have recently explained in my last book, “A History of Digital Media: an Intermedia and Global Perspective” (Routledge, 2018), written with my colleague Gabriele Balbi, the discourse based on the “revolutionary technology” is a specific framing of technology, implying that a new technical solution will change radically the way to do things.

This was a key argument explicitly used, for example, in Steve Jobs’ theatrical presentations of Apple’s devices like the iPod and the iPhone. In the case of music blockchain, this revolutionary rhetoric appeared in blogs and magazine articles in a slightly updated version of the “disruptive technology”. The pivotal idea supporting this discourse is linked to another recurrent cultural framing in music culture: the never ending “battle” between artists and music business, an articulation of which has for example took the shape along the years of the ideological conflict between “independent” music and “major labels”. 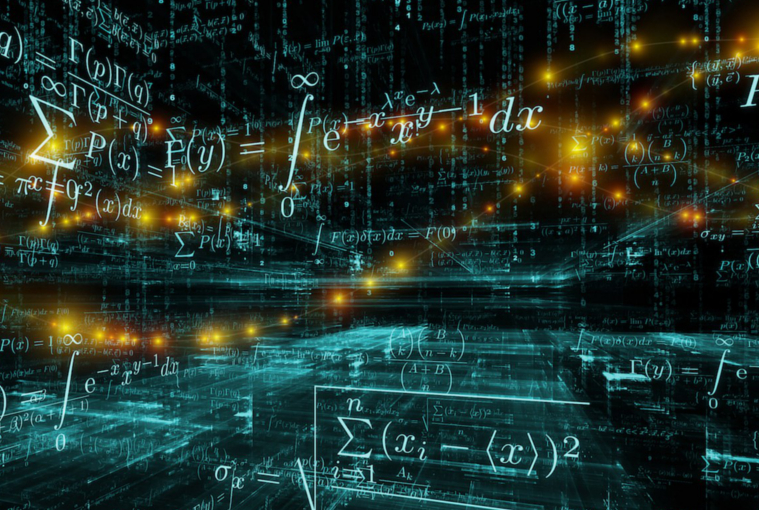 In digital society, this sort of archetypical struggle assumes renewed negative targets, those represented by global big music digital platforms, such as iTunes, Spotify, YouTube and Amazon. Hence, the need to improve the conditions of artists and musicians against big corporations’ profits has been the major leitmotiv in today’s narrative sustaining music blockchain’s future adoption. One of the early blockchain music projects that received attention by mainstream media has been that associated with the work of the British singer-songwriter Imogen Heap, who in October 2015 announced the release, over a blockchain system, of the song Tiny Human as part of the project Mycelia, an experiment explicitly aimed to develop the possibilities of blockchain technology for artist and independent creators.

As well reported by The Guardian, the sense of this experiment was to show what can be done with a music blockchain for independent artists: each song sold over blockchain platform could include a smart contract, which contains the terms under which this music can be downloaded by listeners or used by third parties, how the royalties earned will be divided and, finally, the automatic routing of payments – via smart contracts – to respective recipients. On the one hand, Imogen Heap is a British artist who truly represents the need of independent artists against big digital companies, however, on the other hand, there is no doubt that the possibilities outlined by her project describe a selective future, which put on the foreground only the positive applications of blockchain.

But, the projection of future scenarios is never a neutral and transparent activity, as any new technology in its early stage needs to be supported by specific discourses, able to envision positive implications of a technology and to make them desirable, by affirming specific moral and political orders that can be recognised and embraced by fans and listeners. In other words, positive future scenarios about blockchain should be read as part of the promises and expectations instrumental for supporting the efforts required in the creation and adoption of a new emergent infrastructure. 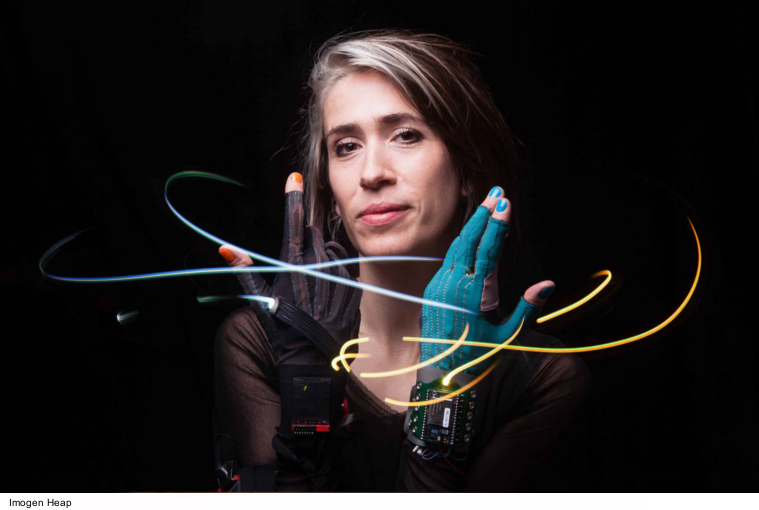 It remains to be seen whether digital music will turn into a new kind of transparent and profitable content, circulating automatically by means of a fair, distributed and automated infrastructure or not. There are chances that, despite all these efforts, music will escape once more the digital cage imagined for it, as it occurred in the past with DRM technology, and music listeners will recreate subcultural music values outside the detailed plans coming from industry, investors and other economic actors (as occurred for example with the cassette culture in the ‘70s and ’80s and with the recent vinyl coming back).

Anyway, we can quite reasonably believe that much energy will be spent by entrepreneurs, firms and musicians in supporting some sort of alternative forms of digital music circulation based on a blockchain-based distributing infrastructure. While in the recent past streaming platforms turned music listeners, among many things, into actual producers of a new profitable item – their data – with blockchain infrastructures listeners will be pressed more and more to play a functional role within a renewed digital value production chain.

The envisioned new musical formats, which for example imply a share of royalties for fans who buy a song, promise also to transform music listeners into shareholders and investors, bringing one step further the path toward the “monetization” of musical practices and tastes. 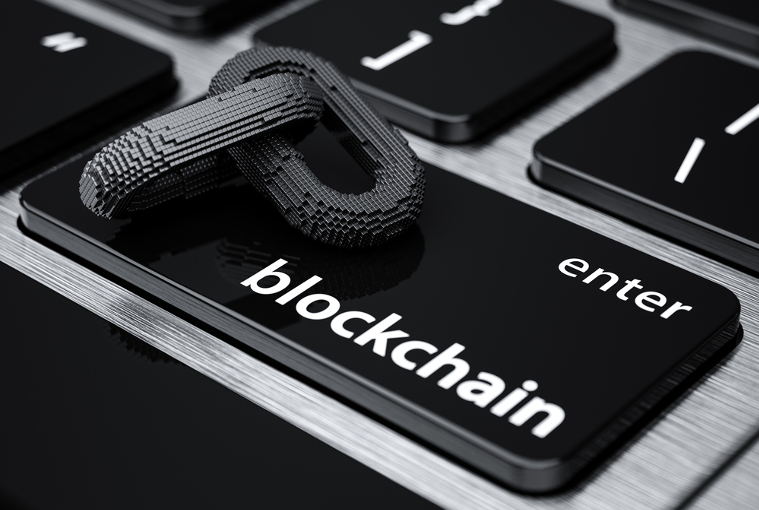 Hence, while the emerging crowd-based, collaborative, distributed infrastructures based on the blockchain technology offer the dream of an alternative to the exploitation of music creativity displaced by dominant digital companies, they can however easily become actual nightmares, in which music will result into an increasingly integrated and automated form of financial transaction and investments.