Exploring our body from its hidden micro bacteria to its digital incarnations, The Games Europe Plays – BODY<>TECH takes a playful look at how digital technologies are helping us to heal but can also disturb our wellbeing.

Presenting the works of interactive artists and game makers from the UK and continental Europe, the show envisions how we will inhabit and take care of our virtual and physical bodies in the future.

In Molding the Signifier by Ivor Diosi you’ll meet 3 chatty avatars who get infected by a mysterious bacteria slowly disrupting their conversation and behaviour. Anna Dumitriu with Alex May turn Staphylococcus aureus bacteria collected on her body into an installation and a virtual reality experience.

Marco Donnarumma uses his heart beats, blood stream and muscle contractions to create digital music and media. The beautiful Good Night Lamp by Designwarm uses the Internet of Things technology to tell a loved one ‘I’m thinking of you’ at a distance. Blast Theory’s app Karen (UK) is a life coach who gets a little bit too friendly and intrusive. If you feel a bit disturbed after all these experiences, Dutch game Songs of Elstryn will invite to rebalance yourself physically and mentally. 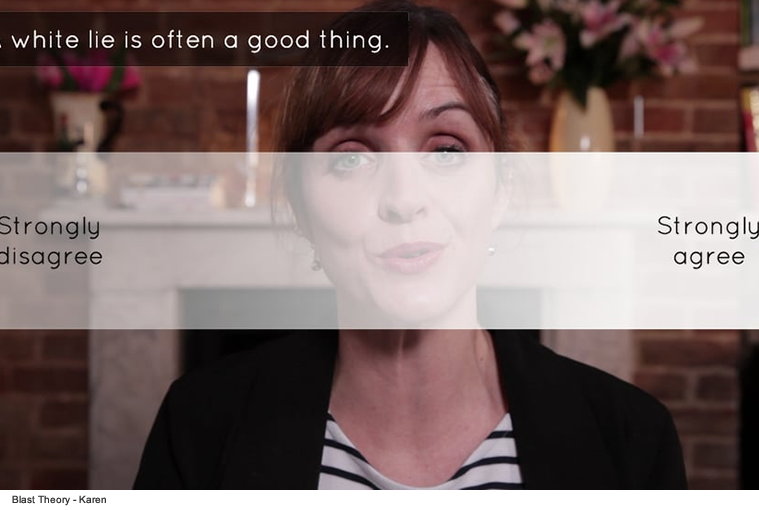 The exhibition is the second in a series of three shows initiated by EUNIC London and curated by body technologist and digital expert Ghislaine Boddington (Creative Director, body-data-space / Reader CPDA University of Greenwich). They bring to the UK the best independent and innovative games and digital experiences made in Europe with a strong emphasis on design, virtual interactivity and physical engagement.

“BODY<>TECH engages in a debate in Europe around gaming and interactive works that represent our bodies and minds. Showing projects both with social purpose and artistic intents the works in this exhibition display a way of being in a new world – where the inside moves outside, the digital helps the physical, virtual and physical intimacies merge. The Games Europe Plays – BODY<>TECH  reflects on potential digital physical  bodies of the future” Ghislaine Boddington.

The Games Europe Plays is a EUNIC London project, produced by the Finnish Institute and body-data-space. Initiated by the Czech Centre, the project is supported by British Council and Arts Council England. It is presented at the Stephen Lawrence Gallery and supported by the University of Greenwich (Department of Creative Professions & Digital Art), in association with Nesta’s FutureFest and London Games Festival. With additional support from the Czech Centre, the Italian Cultural Institute and the Embassy of the Netherlands. 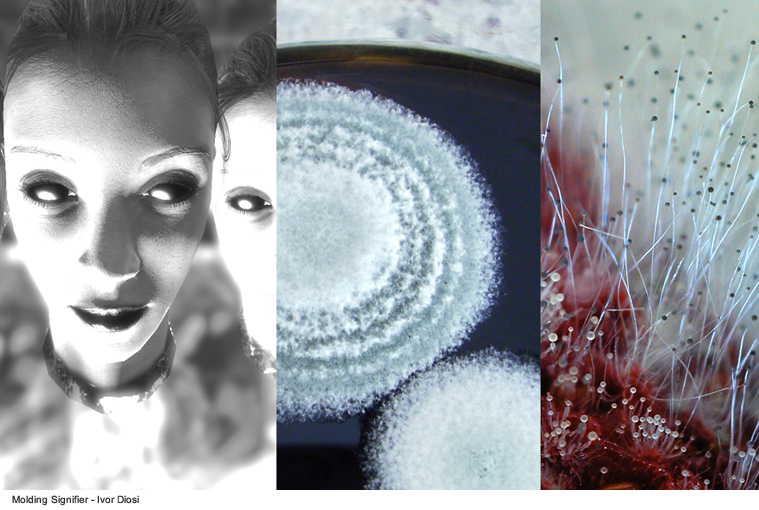 innovative games and interactive experiences made in Europe. Kicking off at the Finnish Institute in London April 2016 as part of London Games Festival, it will now showat the Stephen Lawrence Gallery at the University of Greenwich in July/August and culminate in September 2016 as an exhibition as part of FutureFest (Nesta). ‘The Games Europe Plays’ is a series of exhibitions and events inviting developers and experts from continental Europe and the UK to meet and debate with UK audience and professionals.

EUNIC London (European Union National Institutes for Culture) is the network of the cultural institutes and embassies from the member states of the European Union in London. A branch of EUNIC Global, the London network was established in 2007 and has at present 32 members who share knowledge and resources in order to promote greater cooperation and develop partnerships between European nations and UK organisations. EUNIC London is a proud initiator, organiser and supporter of creative projects highlighting Europe’s fantastic diversity in arts, culture and language. The Finnish Institute, British Council, Czech Centre and all involved institutes in TGEP are members of ENIC London.

The Finnish Institute in London is a private, non-profit trust bringing together individuals, communities and organisations. Our mission is to identify emerging issues important to contemporary society in Finland, the United Kingdom and the Republic of Ireland. We encourage cross-disciplinary and cross-border collaboration by creating networks and building new partnerships. We work with artists, creatives, academics and policy-makers.

Co-founder and Creative Director of body-data-space and Women Shift Digital, is a curator, presenter and thought leader specialising in body responsive technologies, Ghislaine is recognised as an international pioneer advocating the use of the entire body as a digital interaction canvas for over 25 years. A co-creator and director of many art works exploring the hyper enhancement of our human senses through the digital and a lead director of international multi-partner projects, she is co-curator of FutureFest 2016 – a festival of ideas hosted by Nesta, innovation foundation – and is a Reader in the Department of Creative Professions and Digital Art at the University of Greenwich. 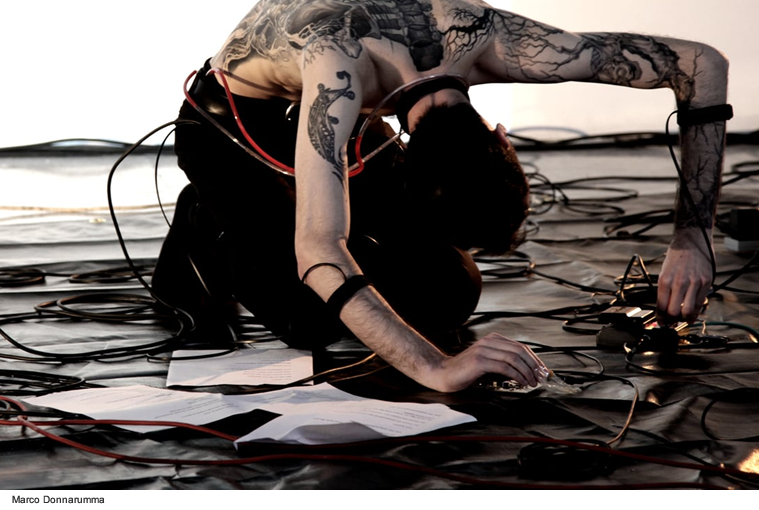 British Councilis the UK’s international cultural relations organisation. Arts is a cornerstone of the British Council’s mission to create a friendly knowledge and understanding between the people of the UK and the wider world. We find new ways of connecting with and understanding each other through the arts, to develop stronger creative sectors around the world that are better connected with the UK.

University of Greenwich Galleries was set up in 2013 to manage the expansion in gallery provision resulting from the development of the new academic building in Stockwell Street. The Stephen Lawrence Gallery was founded in 2000 on the initiative of the then Dean, Paul Stigant, working in close partnership with Stephen’s mother, Doreen Lawrence, who had been a student at the University in 1993 when her son was murdered in a racist attack. The gallery aims to promote diversity in the representation of visual cultures through mainly curated group exhibitions featuring the work of young contemporary visual practitioners from a wide range of disciplines, including artists, designers, and architects.