Zobernig’s practice is grounded in an awareness of his position as an artist and producer in the broader context of culture. His work is framed by the impact Modernism has had on the trajectory of art history and a questioning of the institutional mechanisms that support the exhibition of artwork.

The exhibition will span the List Center’s two main galleries. Using the museum and its architecture as a stage, Zobernig allows a viewer to confront the constructed, at times theatrical, experience of visiting an art exhibition. In the Hayden Gallery, Zobernig will extend a body of work developed for a solo exhibition at Malmö Kunsthall in 2016 that features repurposed mobile performance stages and black-and-white checkered faux fur blankets. 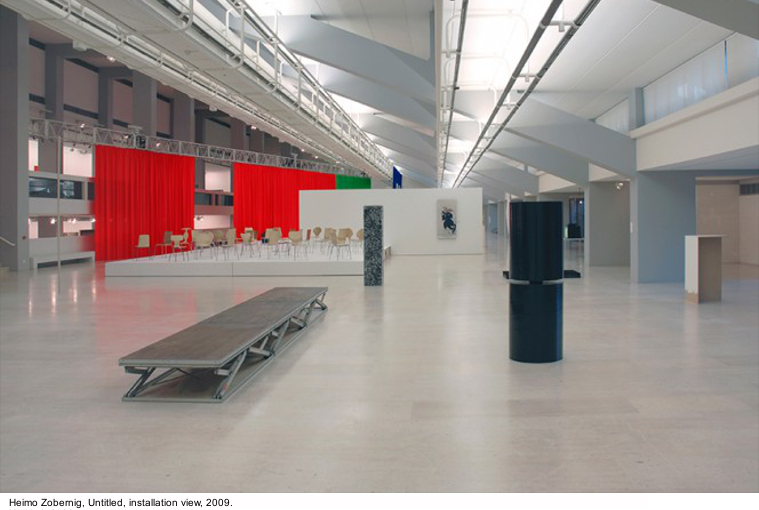 Visitors are welcome to sit on the stages—the thick cozy blankets an alluring invitation—and take in the light and architecture of the space. In the Reference Gallery, Zobernig will create a new room-scale installation that will include a series of eight large-scale canvases, hung in a configuration referencing the title of the exhibition and the graphic on the blankets in the neighboring gallery.

He bends, warps, and abstracts the grid, a recurring formal and conceptual device in his practice,  continuing to work simultaneously with and against the grain of Modernism. Zobernig gives life to the cold logic of the grid, implying play, narrative, and all of the associations that come with the game of chess—in an immersive installation and the soft bunching of a blanket.

In both spaces, the artist will also present an architectural intervention—a gesture he has used throughout his career—and “lay down” two walls (one in each gallery). By physically reorienting the architecture that is such a foundational mode of display for an art museum, Zobernig turns a wall into a stage. 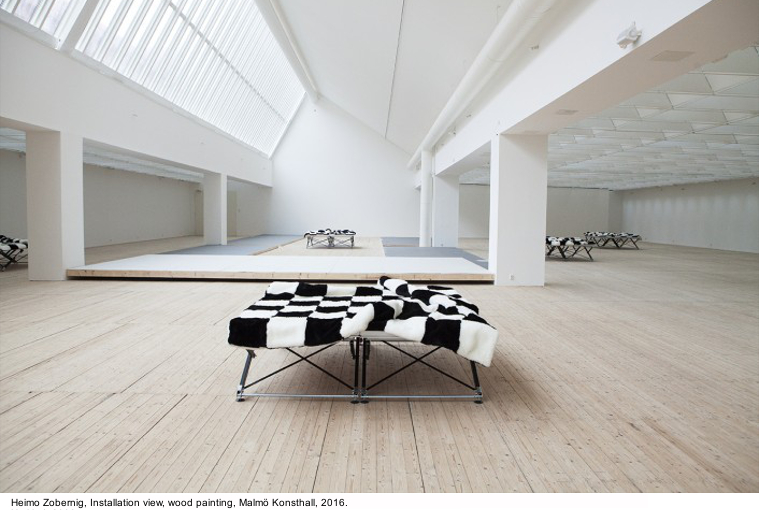 In the Hayden Gallery, he sets this stage among the mobile performance platforms that have been turned into gallery seating. Playfully acknowledging and amplifying methods of display and design, balancing form and function, Zobernig questions the hierarchies and mechanisms at work in the presentation and understanding of an artwork.

In doing so, he blurs the line between what constitutes a painting versus a sculpture, a wall versus a stage, and a seat versus an artwork. The grid, an emblem of Modernism, reasserts itself in the bare right angles of the white cube. The exhibition will also include a recent hybrid catalogue-artist book, Books & Posters, a comprehensive overview of all the artist’s books, printed-matter editions, monographs, catalogues and posters designed and published by Zobernig from 1980 to 2015.

Chess painting is Heimo Zobernig’s first solo institutional exhibition in the US since 1996 and follows his representation of Austria at the 56th Venice Biennale (2015). His most recent solo exhibitions include Malmö Konsthall, Sweden, (2016); Kunsthaus Bregenz, Austria (2015); kestnergesellschaftin Hannover,Germany(2014);Mudam Luxembourg (2014); Kunsthaus Graz, Austria (2013); Palacio de Velázquez/Museo Reina Sofía in Madrid (2012); and Kunsthalle Zürich (2011). He has been included in two earlier Venice Biennales (in 1988 and 2001), Documenta IX and X (in 1992 and 1997), and Skulptur Projekte Münster (1997). 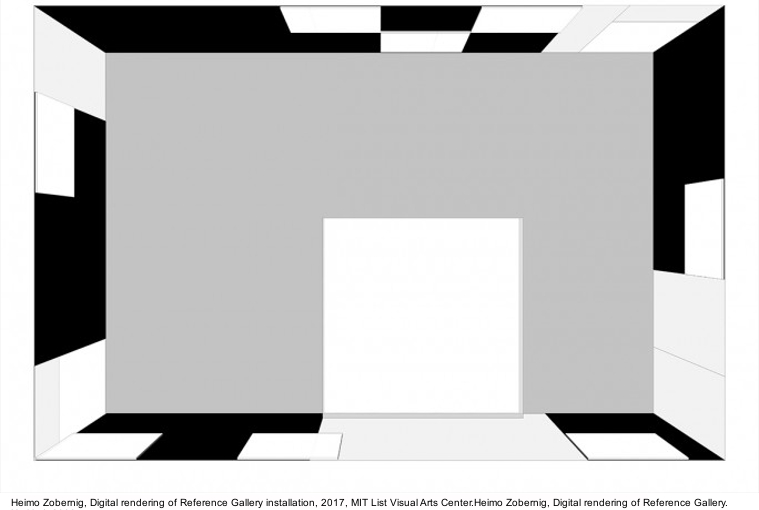 General operating support is provided by the Massachusetts Institute of Technology, the Council for the Arts at MIT, the Office of the Associate Provost at MIT, the MIT School of Architecture + Planning, the Massachusetts Cultural Council, and many generous individual donors. The Advisory Committee Members of the List Visual Arts Center are gratefully acknowledged.

Located in Cambridge, Massachusetts, the List Visual Arts Center is a creative laboratory that provides artists with a space to freely experiment and push existing boundaries. As the contemporary art museum at the Massachusetts Institute of Technology (MIT), the List Center presents a dynamic program of six to nine special exhibitions in its galleries annually, a program of exhibitions by emerging artists known as the List Projects, as well as a broad range of educational programs, events, and publications. 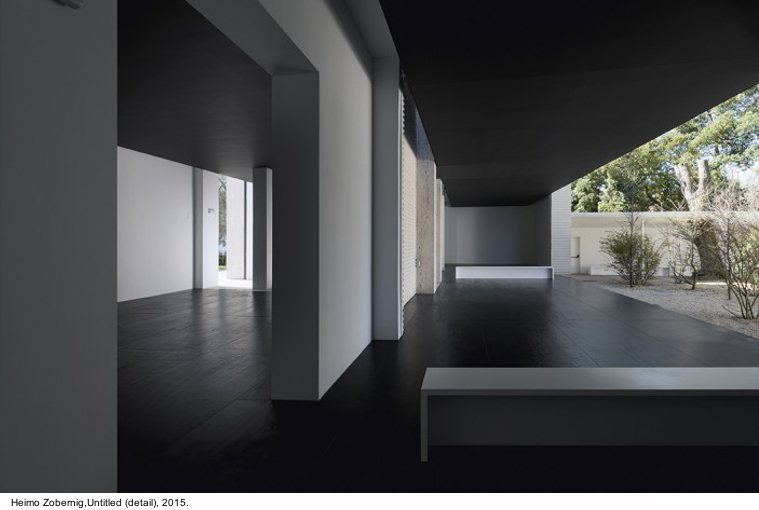 The List also maintains and adds to MIT’s permanent art collection; commissions new works through the MIT Percent-for-Art program, a collection of more than 60 site specific artworks throughout the campus; and oversees the Student Loan Art Program, which lends more than 600 works of art annually to MIT undergraduate and graduate students.

Originally named the Hayden Gallery, MIT established this center for the visual arts in 1950 to provide a dedicated structure upon which to build the Institute’s existing relationship to the arts. It was renamed the List Visual Arts Center in 1985 in recognition of a gift from Vera and Albert List, and relocated to its current expanded location in the Wiesner Building on the campus of MIT, which was designed by MIT alumnus I.M. Pei (B.S. Architecture, 1940) and Partners Architects.