Zina Saro-Wiwa: From Nollywood to the Niger Delta

Artist and filmmaker Zina Saro-Wiwa joins Tate curator Zoe Whitley for screenings and conversation structured around a selection of the artist’s works spanning the past five years. Saro-Wiwa’s films began as explorations of both performance and story-telling inspired by the aesthetics and heightened dramatic narrative of Nollywood films.

From these earlier Nollywood-inspired work shot mostly in Lagos, we move to her most recent work produced, once again, in Nigeria but this time in the polluted, oil-rich region of her birth, the Niger Delta.

The presentation begins with Saro-Wiwa’s first works, her alt-Nollywood films Phyllis (2010), The Deliverance of Comfort (2010) followed by poignant excerpts from Mourning Class: Nollywood (2010) and Sarogua Mourning (2011). In the first two short films, the artist uses constructed drama to expose the raw vulnerability involved in demonstrating love, enactments of belief and expressions of sorrow. 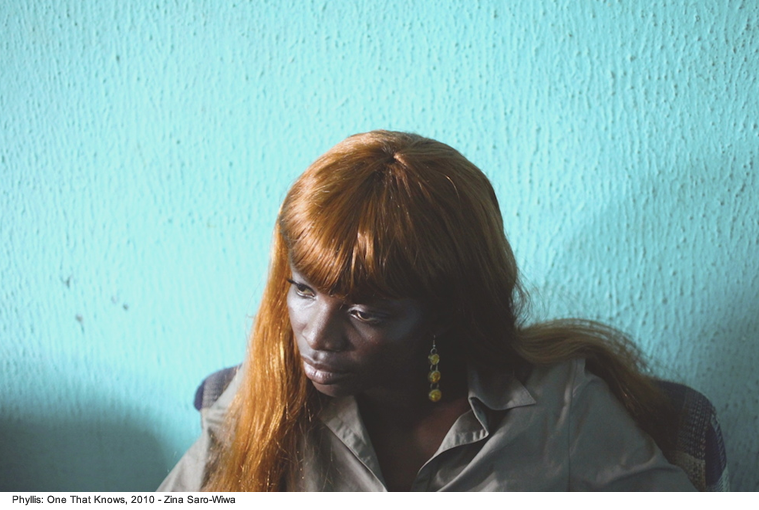 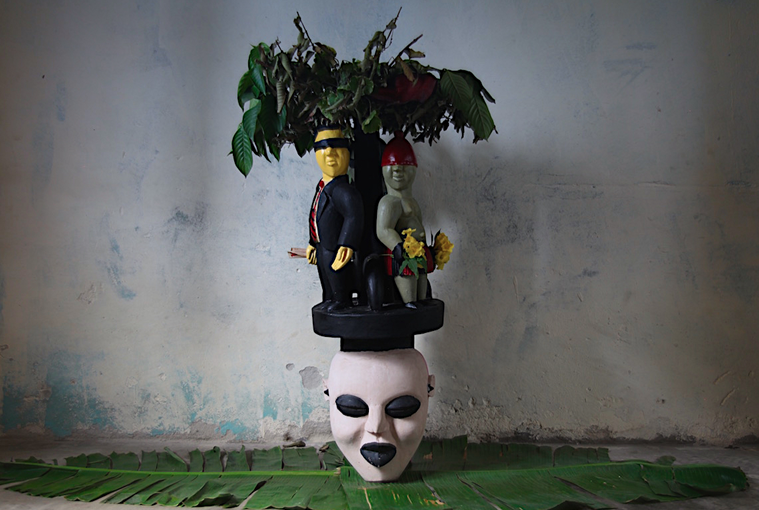 The latter two embrace the space between documentary and performance, revealing how one’s performed emotions can provide cathartic release. As a video artist, Saro-Wiwa uses performance as a vehicle for an exploration of the internal and external environment.

Two of her more recent works Table Manners (2014-15) and Prayer Warriors (2015), present compelling and sumptuous evocations of survival and sustenance – both physical and spiritual. The audience is invited to take part in the discussion about performance; melodrama on-screen and in-gallery and the relationship between contemporary art and environmentalism.