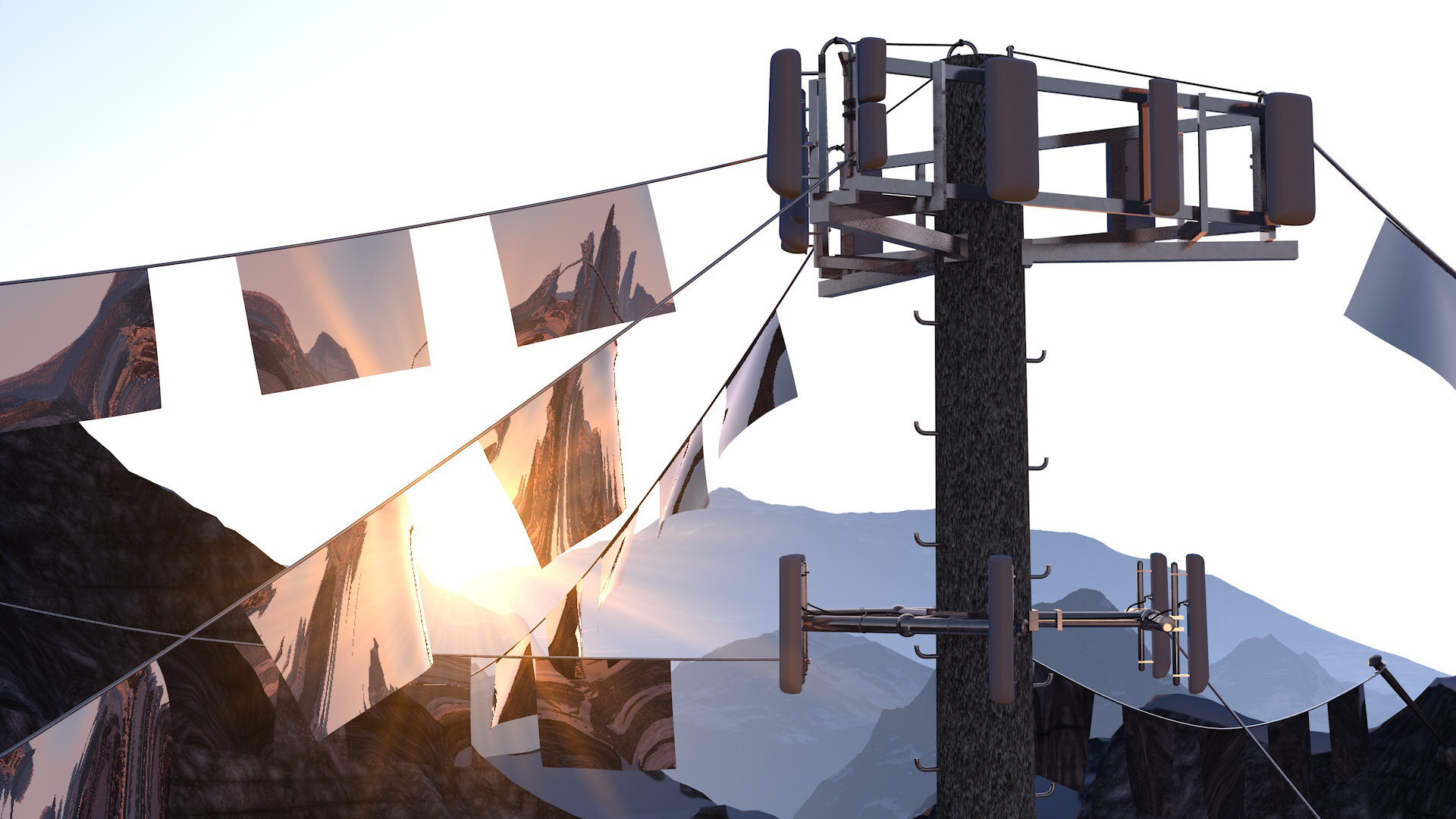 Wired Magic – Regionale 22 is a group exhibition developed in the context of the Regionale, an annual cross-border cooperation of 19 institutions in Germany, France and Switzerland focusing on local contemporary art production in the three-country region around Basel.

The exhibition Wired Magic looks at the rituals and methods artists use to relate magical thinking and other forms of knowledge production to the use of modern technologies. The exhibition invites the audience to question their own impressions and encourages the exploration of reality through technology.

Knowledge and knowledge production have undergone a transformation with the industrial age. From archaic ritual and healing practices, knowledge became a commercial commodity. As a result, education and academic knowledge were consolidated as symbols of power and domination. Recent studies from anthropology and sociology have shown a resurgence of interest in rehabilitating other approaches to knowledge production, such as shamanism and also witchcraft, as a celebration of diversity in the study of the self and reality. 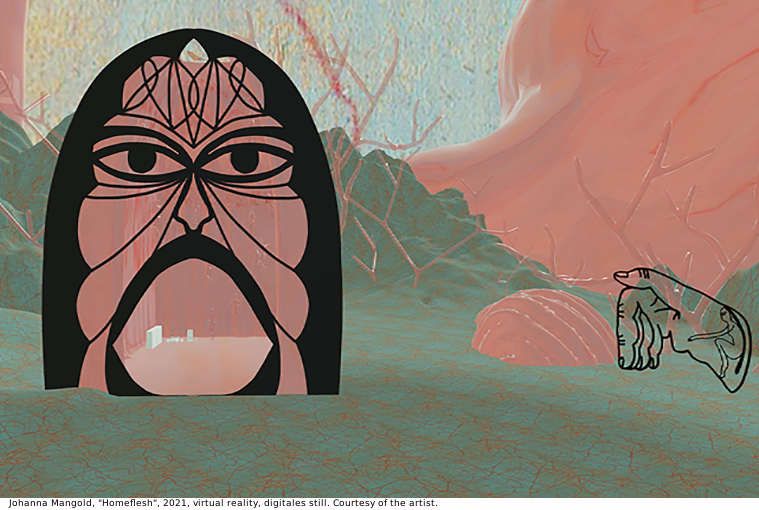 Some theorists, such as the activist and writer Starhawk*, who explores local cultures and magical practices erased by colonial rule, believe that there is a need to enforce a process of decolonising the memory associated with these places and practices through the rediscovery of their past and cultures. Other theorists, such as Silvia Federici*, attribute the transformation of magical practices and witchcraft to the development of capitalist ideology and point out that witchcraft is an example of the larger phenomenon of social formation and class production. The research and telling of the history of witchcraft, as well as the appropriation of magical thinking by activists in conjunction with technologies, can be understood today as resistance to the capitalisation of knowledge. They are revolts against corporate control and technological surveillance.