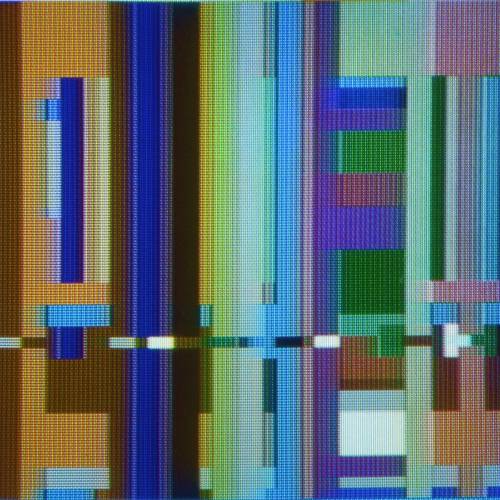 On the occasion of the 95th birthday of the media art pioneer Herbert W. Franke, the Upper Austrian Landes-Kultur GmbH is honoring his life and extraordinary work with an exhibition.

Franke is a pioneer in many worlds, a border crosser between art and science who achieved breakthroughs early on in numerous disciplines. As one of the first computer artists, he experimented with generative photography in 1952, but as early as 1954 he started using an analogue computer and then, from the 1960s onwards, the first mainframe computers for his abstract “algorithmic” art based on mathematical principles. In 1979 he co-founded Ars Electronica and in the 2000s he was a mastermind of the metaverse.

Franke’s writing career as well as his visual art work began in the late 1940s, deep underground in the caves of Europe. He was the first to explore numerous large caves in the Dachstein massif and remained internationally active into old age. As a theoretical physicist, he dealt with questions of cybernetics and with processes of perception, which led to his rational theory of art. In addition to numerous specialist and non-fiction books, he has also written award-winning science fiction stories and novels.

Both Franke’s lifetime pursuits and extensive oeuvre draw equally on the rationality of the researcher and the creativity of the artist. The exhibition Herbert W. Franke: Visionary is dedicated to this extraordinary bridging of the worlds of art and science and the enormous power of the imagination—from art to science fiction literature, from the beauty of mathematics to cave exploration.