Things are what they are—but could they be different? Under the title of “Face Value”, transmediale 2018 is probing the values, as well as the processes of value creation, that have contributed to our present moment of extreme political, economic, and cultural divides.

The 31st edition of the festival, directed by Kristoffer Gansing for the seventh time, aims to take stock of current affairs in order to understand if and how things could be different. Its participants will seek possible new ways of resisting and deconstructing the alarming development of digital populism, the radicalization of net culture, and the new culture wars.

“Taking things at face value” seems to have become the norm of public discourse amidst today’s reactionary and algorithmically guided communication practices. transmediale wants to challenge this impulse to judge things by their immediate appearance and instead look at less visible issues, which run deep across all sectors of society. 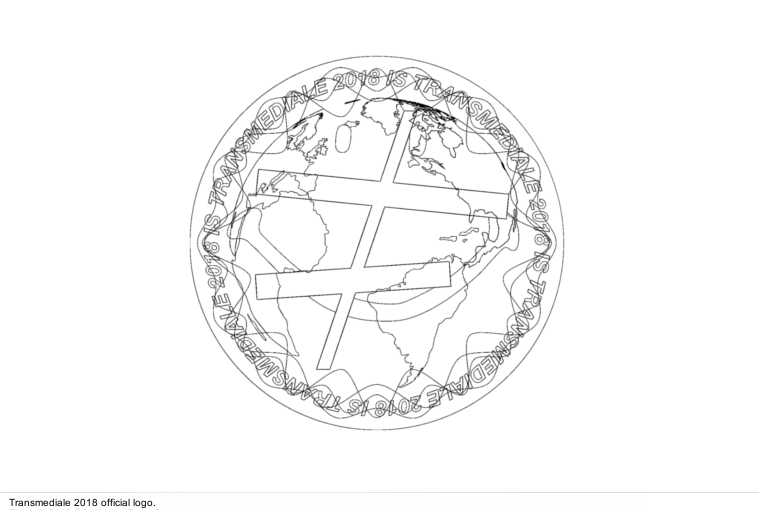 (Post)digital culture today seems to support hate-mongering, racist and neo-colonial powers rather than provide an emancipatory alternative. transmediale is therefore actively seeking out self-critical discussions of topics otherwise rarely addressed at digital culture events—such as contemporary imbalances of class, gender and race—within a variety of curatorial formats and modes of knowledge exchange. How can artists, cultural workers, and speculative theorists respond to the current politics of taking things at face value and, at the same time, face their own values?

The partner festival this year is CTM – Festival for Adventurous Music and Art whose 19th edition takes place from 26 January to 4 February 2018 at various Berlin venues. Its 2018 theme, Turmoil, explores the state of music and sound practice in the face of a confusing and critical present.

The exhibition program of transmediale 2018 face value, curated by Inga Seidler, encompasses the experimental exhibition format Territories of Complicity, the guest exhibition A Becoming Resemblance by Heather Dewey-Hagborg and Chelsea Manning, as well as the installation Hate Library by Nick Thurston. 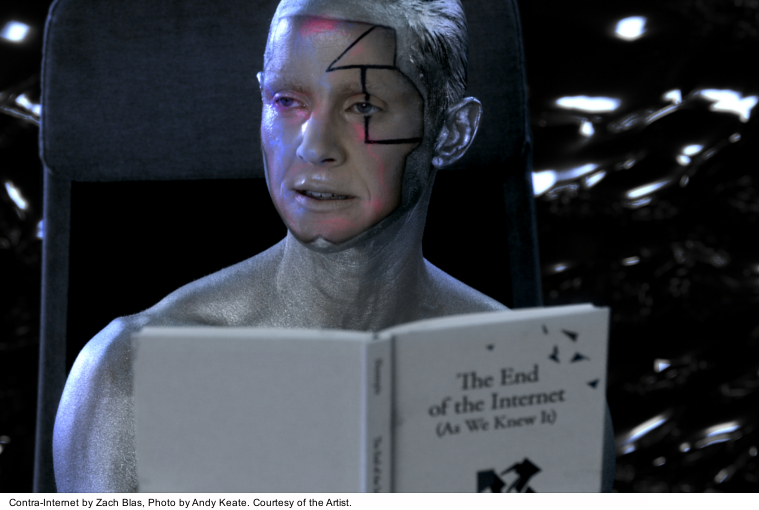 Territories of Complicity is an experimental space of artistic research designed in reference to the freeport—a logistics hub and high-security storage space that allows free trade outside of national regulation. In an emulation of the freeport’s logistic setup, the works will be organized and displayed in boxes, accompanied by contextualizing research and documentation to be “unpacked” by the visitors and further activated by the artists in the form of screenings, performances, workshops, and discussions.

The image of the freeport is used as a way of exploring how covert systems, technological infrastructures, as well as territories of exception within globalized networks of exchange and traffic shape our economic, socio-political realities. The featured projects investigate such structures and the various conditions that determine the circulation of goods as well as movements of people. They explore how mobility creates economic value, and how it is linked to our notion of who and what is valuable. 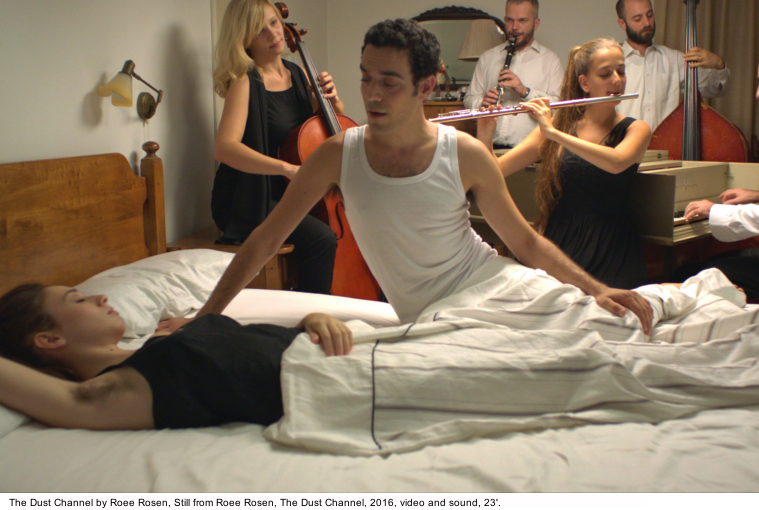 A Becoming Resemblance by Heather Dewey-Hagborg and Chelsea Manning investigates emerging technologies of genomic identity construction and our societal moment. The centerpiece of the exhibition is Probably Chelsea, which consists of thirty different possible portraits of whistleblower Manning, whose sentence was commuted by former US president Barack Obama in early 2017.

Dewey-Hagborg produced the algorithmically generated 3D printed portraits from DNA extracted from cheek swabs and hair clippings that Manning mailed out of prison. Probably Chelsea shows in just how many ways our DNA can be interpreted as data, and how subjective the act of reading DNA really is. A Becoming Resemblance is a cooperation between Fridman Gallery with Roddy Schrock and transmediale.

Installed as a public reference resource, the installation Hate Library by artist Nick Thurstonexplores the language of far-right political groups and parties across contemporary Europe, especially their use of online forums as recruiting and collaboration tools.

The library’s interrelated components mix allegory and literalism by presenting texts as documentary artworks within a symbolic and social stage for reading, understanding, and dialogue. The source material reproduced in Hate Library remains publicly available to internet users anywhere in the world and is traceable via the metadata about its collection left on show. 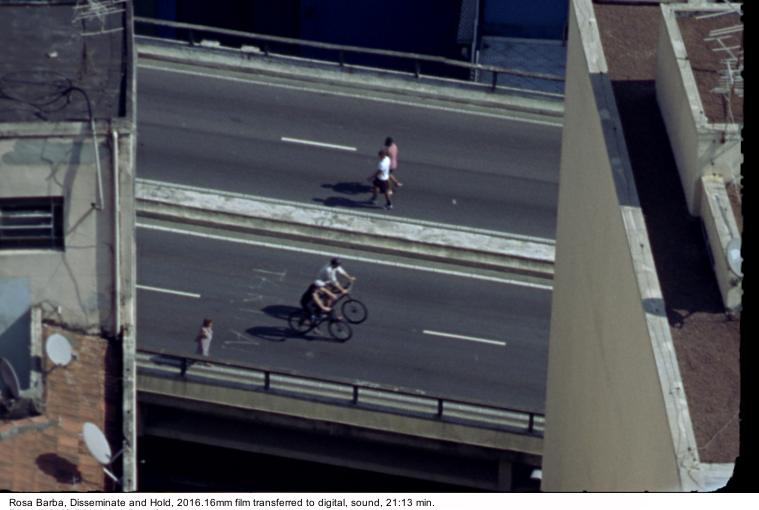 Musician, composer, and conceptual artist James Ferraro will premiere his new stage performance, Plague, as a transmediale/CTM concert. Featuring scenographic elements and live visuals by Nate Boyce, Ferraro’s Plague is a choral work built around speculations on a future society in which an AI is simulating reality through the manipulation of living humans with the goal of creating the ultimate consumer product. The piece is a joint commission with Abandon Normal Devices festival within the ongoing Creative Europe network The New Networked Normal (NNN).

The conference of transmediale 2018, curated by Daphne Dragona, uses face value as a point of departure to address the crisis of politics, values, and meanings in today’s economized world. Examining the links between capitalism and racism, neoliberalism and fascism, the program emphasizes the role of persisting relationships of exploitation based on social and cultural differences. The keynotes will be held by Jonathan Beller, Lisa Nakamura, and Françoise Vergès.

The film and video program of transmediale 2018, curated by Florian Wüst, addresses the role of language and media in constructing narratives of progress. In the face of failing progressive democratic models and the resulting propagation of traditionalist ideologies, an in-depth reflection of prevalent notions of individuality and competition, cultural differences, and identity will facilitate an examination of both value and values. 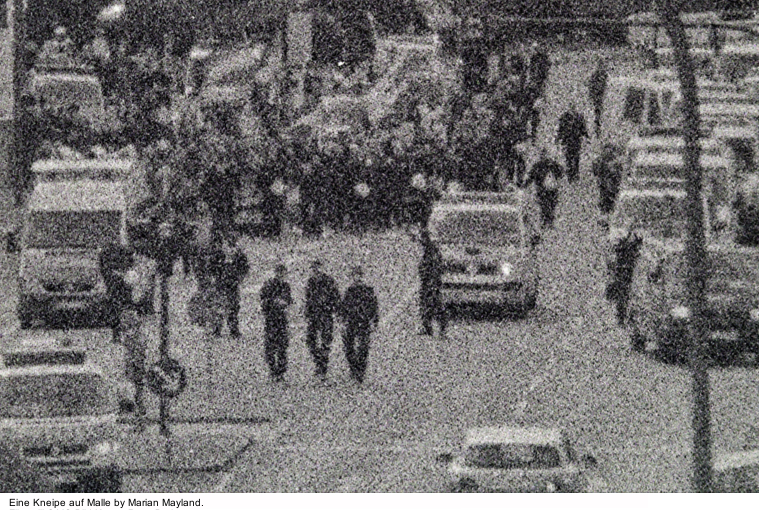