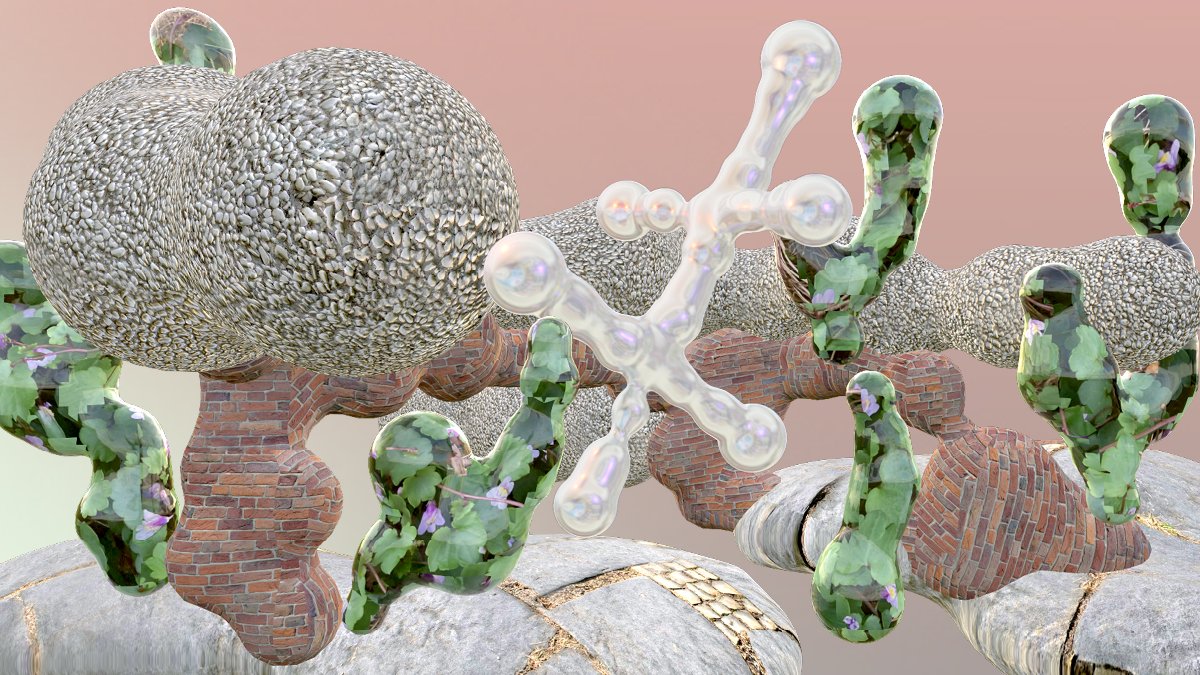 transmediale festival 2023 takes place at the Akademie der Künste, Hanseatenweg, and across the city from 1–5 February. a model, a map, a fiction explores how scale reconfigures relations, politics, and affects. Alongside the festival, transmediale presents the free citywide exhibition Out of Scale distributed and embedded within the networks and infrastructures of Berlin.

From the spatial to the temporal, the intimate to the geopolitical – scale and its many technological manifestations have long been means for measuring and organising. As machine learning and automated tools become common, the scaling of images and representations fabricates and circulates realities. These operations assemble new unstable arrangements of relations, politics, and feelings, scaling them out of sync, and leaving multiple mis/representations at the surface of screens. As these many fragile realities risk further degradation and collapse, what role can scale play in altering what is mapped and measured? The 2023 transmediale festival will explore the scalar politics and tactics at stake, questioning how the instrumentalisation and affects of scale can be challenged.

The full conference programme will be livestreamed on the transmediale website.

A series of artistic interventions will be installed throughout the building of the Akademie der Künste during the five-day festival. The works take practice-based and performative approaches to reflect on new scalar tactics. Showcasing new commissions by transmediale residents 2022 Antonia Hernández and Laura Cugusi, fantastic little splash (Lera Malchenko and Oleksandr Hants), Marc Lee, and Nicole L’Huillier, as well as works by Neil Beloufa, Evan Roth, Bahar Noorizadeh, and Nina Davies.

An exhibition featuring a collaborative exchange between Alan Butler and Simone C Niquille interrogates the technical and socio-political implications of computer vision technologies. On view from February 1–26 in Halle 3 at the Akademie der Künste, two new video works are presented on a giant 10m screen: A simulation of an extreme weather report of a never-ending storm is interrupted by duckrabbit–the star of an animated TV series–who tells their queer coming-of-age story. As these worlds begin to collide and blur, their uncanny representations come apart at the seams.

Out of Scale: a citywide exhibition
Alongside the main festival, transmediale presents a free citywide exhibition: Out of Scale. Distributed and embedded across eBay Kleinanzeigen, Tempelhofer Feld, transmediale warehouse, Berlin’s Spätis (local shops), and the U-Bahn, the exhibition challenges the optimised image of the city generated by algorithmic processes that scale across networks and platforms. Featuring work from over twenty international and Berlin-based artists, interventions disrupt our taken-for-granted reliance on the technological organisation of the city, generating new perspectives through enquiries into environmental ruin, bio-surveillance politics, anti-colonial resistance, and other-than-human identities.