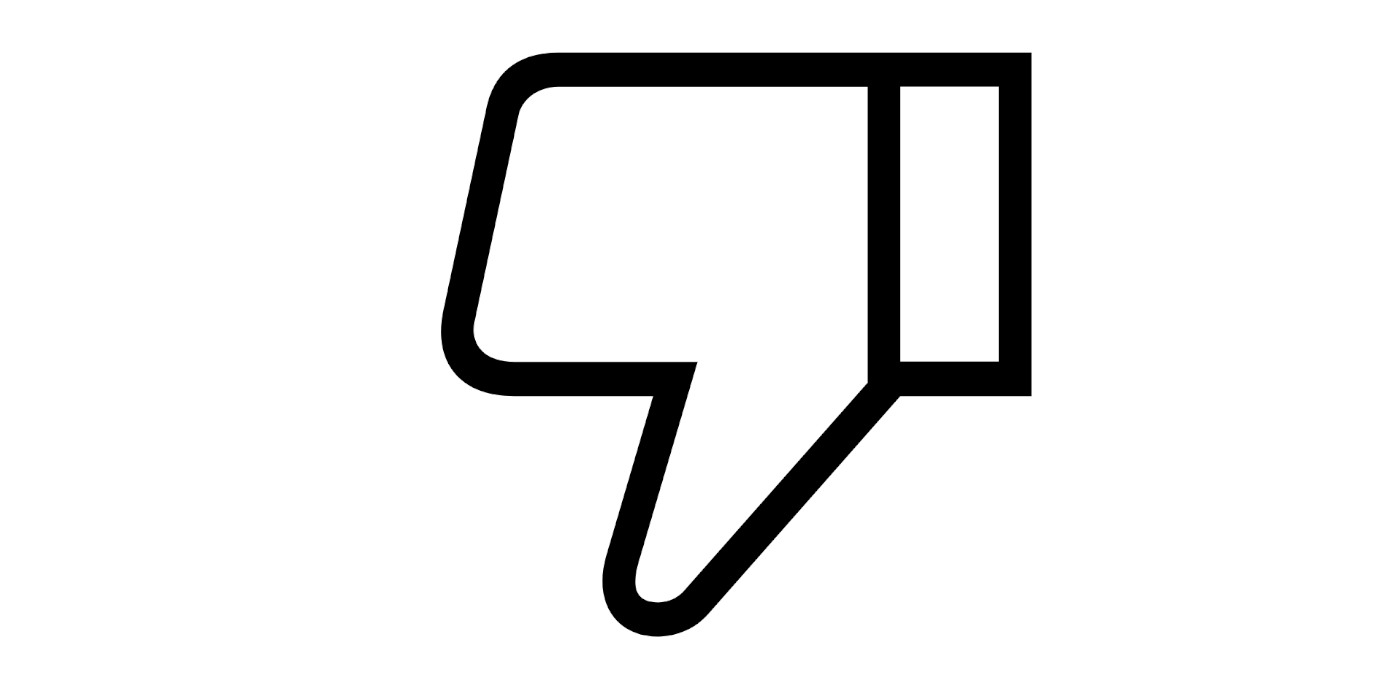 A copyleft concept explored across several opuses, The Real Show will be rolled out in different locations around the world. The first manifestation, taking place at CAC Brétigny, is the pilot episode of a succession of events that will echo a television or film series model, complete with spin-off, prequel, reboot and sidequel. At once inclusive and introspective, ricocheting around the art centre, online and in the public space through videos, podcasts, programmes, performances and publications, The Real Show excavates and exposes the bottom-up and top-down mechanisms of popularity and its representations.

Representations of the so-called popular are used by the media, from large corporations to YouTubers or TikTokers, to establish a level of authority capable of influencing our feelings as well as our socio-political behaviour. Likewise, the permanent spectacle of contemporary politics with its narratives that mirror those of a TV series (comfort characters, suspense, relentless rhythm, climax, clash, etc.), seems to verify Roland Barthes’ thoughts on the limits of cultural entertainment aimed at what he described as the easily influenced “popular spectator” Karl Kraus, and later Pierre Bourdieu, highlighted the influence of “pop” culture on the media, and the resulting homogenisation. Some populist theories, such as those of Chantal Mouffe, seem to set up the dichotomy differently: since the mass media and its tools legitimise the culture of the ruling classes, it is important to let people speak for themselves. Sharing certain movements, songs or any other cultural acts on social media or elsewhere allows for the construction of communities outside of the norm. As shown by cultural studies, a popular medium can be a vehicle for change or non-conformist ideas. This trend, which runs contrary to a classist vision of knowledge, is confirmed by the development of both mass and alternative cultures through streaming platforms and channels. In this ecosystem of representations, anonymity is either something to be feared or, on the contrary, sought out as refuge.

At CAC Brétigny, the artists invited for The Real Show stage forms of media (talk shows, tutorials, political meetings…) to reveal both ideological pitfalls and principles of emancipation (Zeyno Pekünlü, Martha Rosler, Hannah Black, Yao Qingmei). The social choreography of Erick Meyenberg, Christian Jankowski and Santiago Mostyn accentuates the permeability between the world of images and that of bodies—the influence of one on the other. Older pieces by Luis Pazos and Martha Rosler offer a reminder that behaviour was being normalised through images long before the invention of social media. It is a question of appeal, and the idea of attractiveness also affects cultural institutions (Sean Raspet, Thomas Geiger / Kunsthalle3000) and the artist (Gwendal Coulon).

Which processes of circulation encourage the emergence of the “popular”? Ghita Skali and Aslı Çavuşoğlu present newspapers containing rumours, urban legends and other political prophecies. They emphasise the importance of the mechanisms behind the construction of opinion, as does Virgile Fraisse with his new film about the whistleblower Christopher Wylie. After BCC Channel, The Big Conversation Space (Clémence de Montgolfier & Niki Korth) will continue its production of online television shows with The Talking Cure, at once a device for visitors of the exhibition to use and a tool for community management. Ask Addoley + Anna (Addoley Dzegede & Anna Ihle), for their part, will use Spotify to produce new episodes of their advice-podcast. Finally, anonymity—as much a tool for liberation as a means of avoiding responsibility—is given a voice by Hanne Lippard and Nora Turato.

The Real Show provides an international stage for the transnational issues raised by the pieces. The 49 Nord 6 Est–FRAC Lorraine in Metz, the Cité internationale des arts in Paris, sandwich in Bucharest, The Latvian Centre for Contemporary Art in Riga, and PLATO in Ostrava will also propose their own “Real Shows”, in which we will find some of the same protagonists from the pilot. These venues are also invited to participate in this first episode through artists’ proposals in order to explore these questions in different contexts.

An exhibition with multiple voices launched on the eve of the French presidential elections, The Real Show creates a space between private and public, between what is entertaining and what is political, a space where the stage and the intimate can make a common spectacle.