Visitors are asked to find hyperlinks within each work to progress through a sequence of carefully placed videos, stills, texts and games. These works are disseminated across a number of platforms, websites, and other methods of communication; supplanted into subcultured social scenes, added into niche video platforms, appearing as links into the esotericism of Reddit debates, and bogus landmarks within the Google map matrix.

Nothing is what it seems, and nothing is given context of artist name or exhibition title. Using nonsense usernames and phoney accounts, the embedded works exist in a chain of discovery but can equally be stumbled upon by unsuspecting viewers at random. 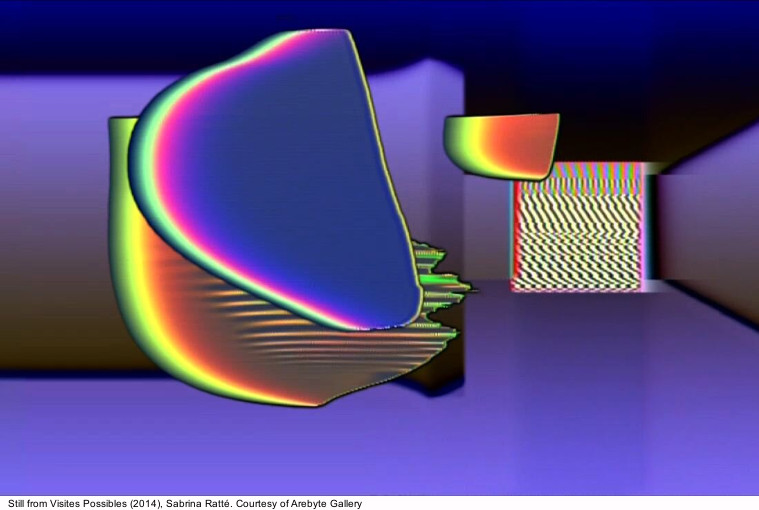 Whether a passive intruder, or an active participant in the hunt, viewers are encouraged to waste time on the internet – to inhabit the privileged position of the digital Flâneur – and to succumb to their inherent curiosity of going down an internet rabbit hole. Always a follower of visitors before them, newer explorers will be looking for the warmth of a seat that has just been departed.

The exhibition is an exploration into the underbelly: subcultures, underground practitioners, theories, genres and artists, all grazing the surface of what the weird could encompass. The works are used as tools to rethink our positioning towards terminology often given to that which some would rather ignore: creepy, unnatural, freaky, unfamiliar, weird. Unpacking the negative connotations of these words (rejection, embarrassment, and different) may enable us to better understand the non-binaries, and the varied realms and meanings of the weird that have existed for centuries. 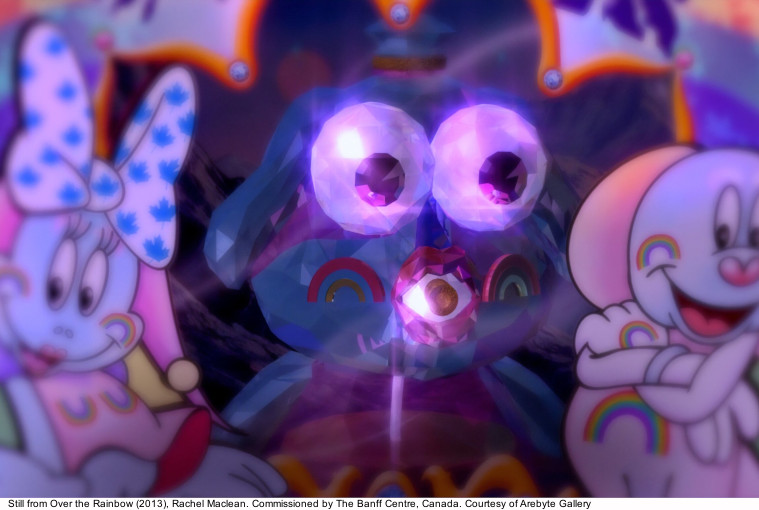 Often traced back to the literary genres of horror and sci-fi, the idea of the Weird has frequently existed as an antithesis to that which is accepted or welcomed. However, movements surrounding acceptance and newfound desirability to be oneself (no matter how unlike the standardised form) allow the Weird, and all it encompasses, to exist as a positive disruptor against homogeneity of all kinds. The Weird is no longer something that exists outside, but is something that has been inside all along.

arebyte in collaboration with LIMA Online and The Digital Weird will host two In Conversations to expand on themes of the weird explored in the exhibition.