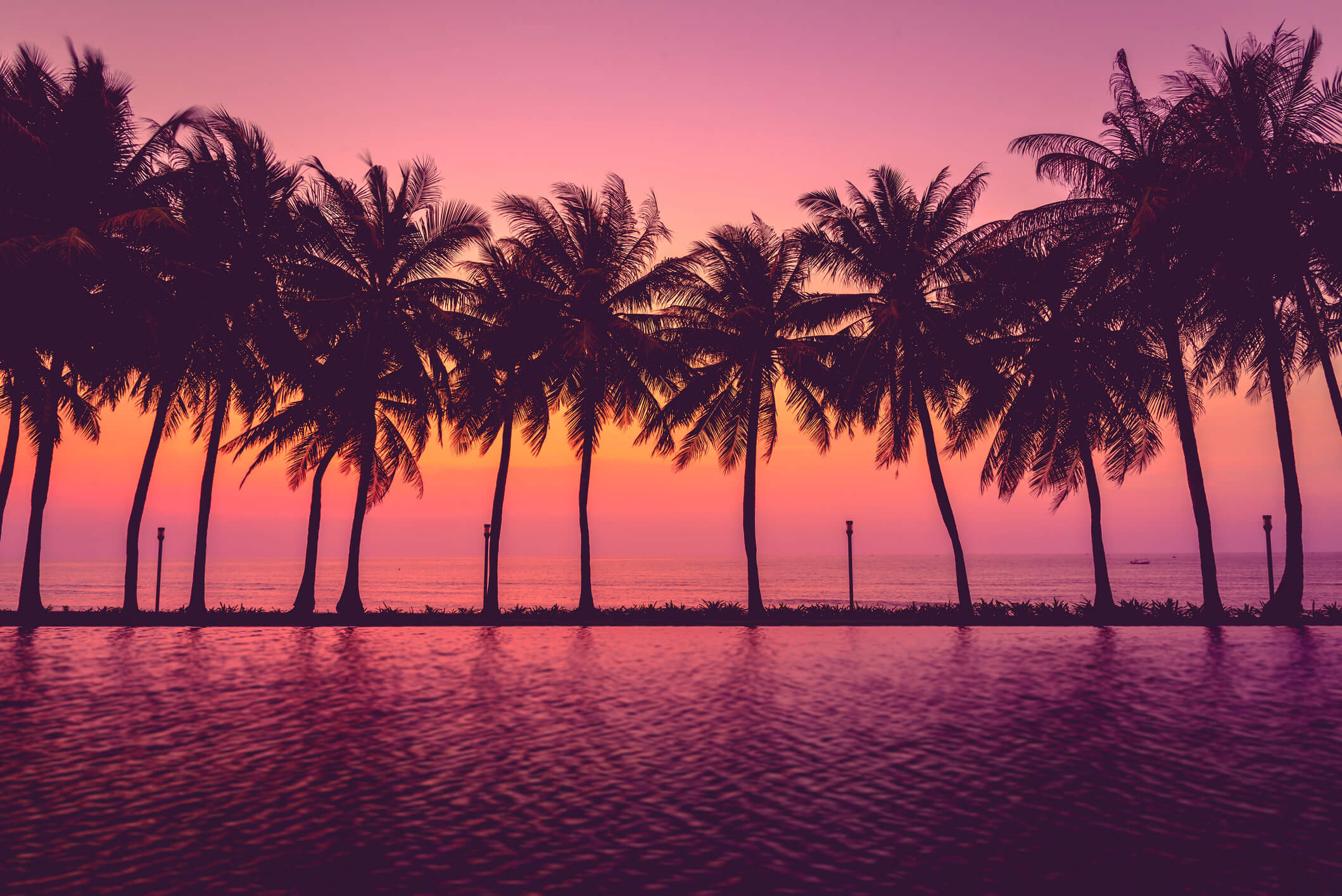 After the first experiment in January, NONE collective organizes the second date of Simposio: a meeting, performance and installation program, investigating the man-machine relation within contemporary society. It was conceived to trigger a network, a public debate and a reflection on the digital contemporaneity and its implications on a perceptive, cognitive, social, and economic level.

Once a month, until May 26th 2018, artists, intellectuals, researchers, writers, communicators, hackers, will meet in NONE studio, through the convivial practice of the Greek-Roman symposium, will deepen the knowledge and the awareness on the relationship between man and machine, to investigate the methodology with which the art can act on the present.

The objective of Simposio is to put into effect a process of investigation on the contemporary human condition and on artistic expression as a subversive strategy. 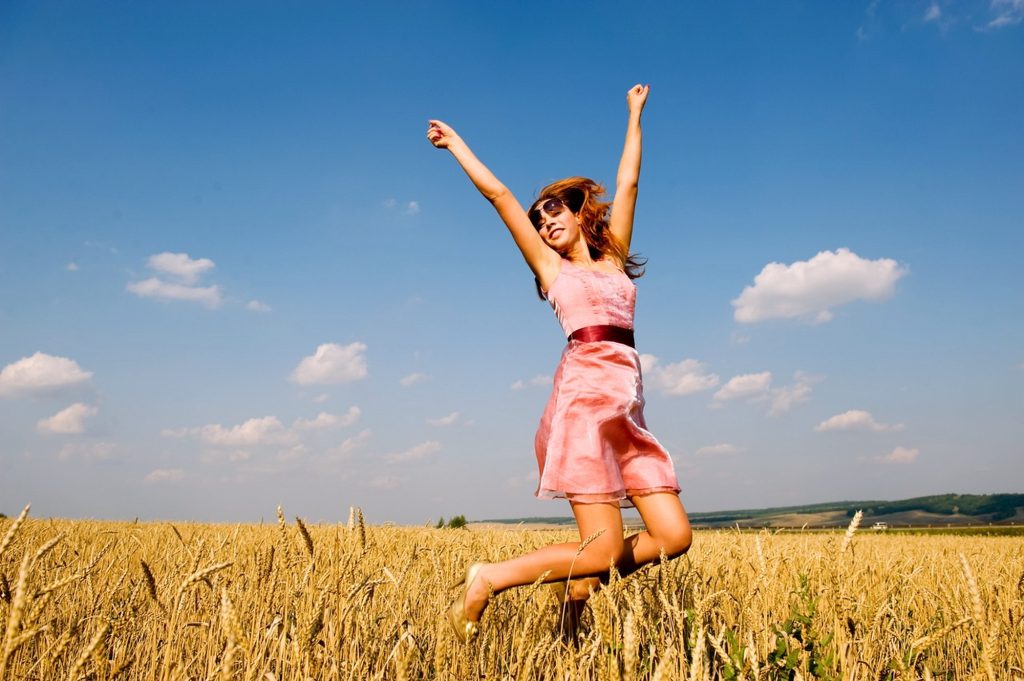 Simposio is curated by NONE collective and takes place in via Giuseppe Libetta, 21 – Rome

Limited entry, go to http://simposio.none.business/ to book your visit.

Each Simposio is combinated with a light buffet sustained by agricultural and wine-producing holdings of Italy, always different. Symposium #2 is sponsored by tipical Puglia’s food. 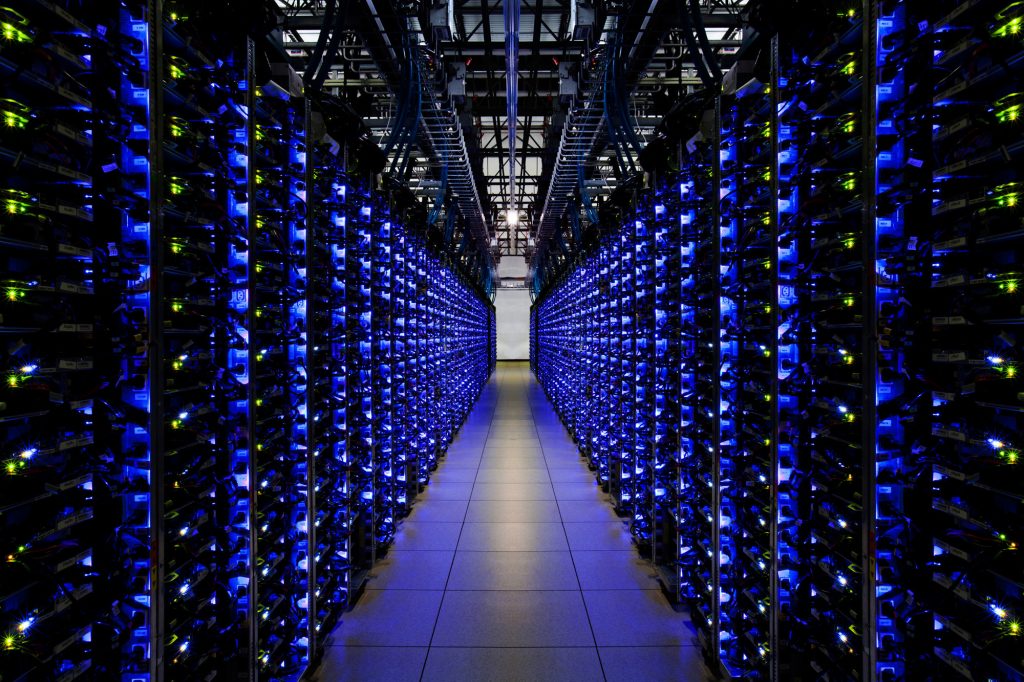