The Charles H. Scott is pleased to present the work of Irish artist Sean Lynch in his first solo exhibition in Canada. Lynch is a skilled storyteller with a knack for unearthing little-known or underappreciated stories.

While he employs an ethnographic approach to researching the characters and situations that inhabit these stories, his retellings are sympathetic to the eccentricities of his subjects and their social and historical contexts. Whether it is the tale of a pair of 19th century stone carvers, John and James O’Shea, in his work A Blow by Blow Account of Stonecarving in Oxford, or an attempt to trace the path of discarded parts from the defunct DeLorean car factory in DeLorean Progress Report, Lynch fully embraces the allegorical potential of his subjects.

For the exhibition, Lynch presents a new video installation entitled What Is An Apparatus? This work, produced throughout 2016 in Europe and North America, was completed this fall during Lynch’s tenure as the Audain Distinguished Artist-in-Residence and features locations in Vancouver. While initially appearing as a collection of somewhat ludicrous encounters with nuclear submarines, postmodern architecture, robots, scrapyards or supermarkets, it gradually becomes apparent that Lynch’s stories are generated as the result of living in an increasingly technocratic world. 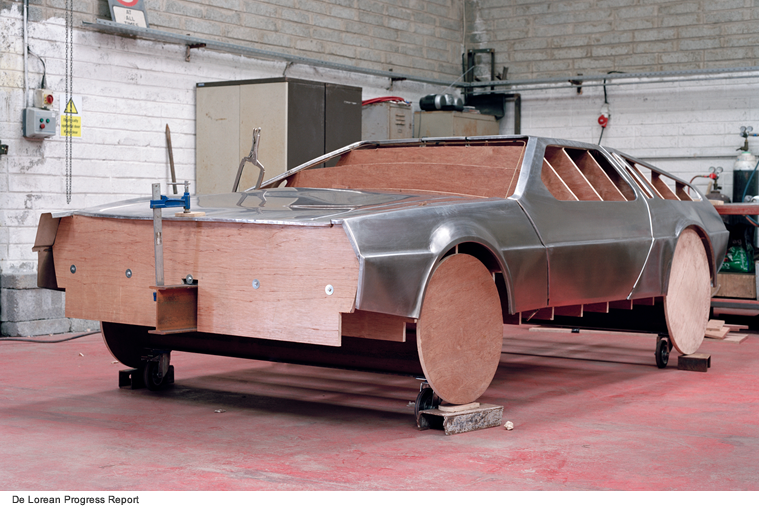 The measures and institutional values that aim to manage and orient human behavior become more evident in each of his 11 tales. Inside the gallery space, an innocuous collection of chairs and tables, scavenged from around the university campus, soon become embroiled in Lynch’s narrative, becoming the subject of a speculative investment opportunity generated by Emily Carr University’s upcoming move to the Great Northern Way Campus.

The new work will be presented alongside Latoon, a video work from 2006 that focuses on the story of a whitethorn bush in Latoon, County Clare. In 1999, folklorist Eddie Lenihan successfully campaigned to have a multi million-euro roadway redirected in order to save the bush, which he had argued was an important meeting place for fairies.

The exhibition also includes the video works Adventure: Capital, which was first presented at the 2015 Venice Biennale, and Campaign to Change the National Monuments Act, a recent work about metal detecting. Adventure: Capital spans geography and historic time following “a wandering spirit as s/he encounters and narrates the hegemonic structures that anchor contemporary life and entwined flows of capital, migration and neoliberal spatiality.” 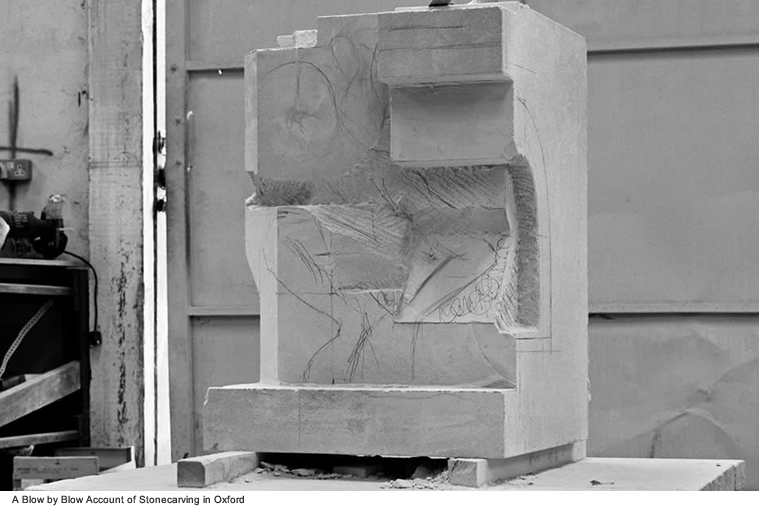 Sean Lynch has exhibited throughout Europe and North America, including solo exhibitions at Modern Art Oxford, Dublin City Gallery, the Frankfurter Kunstverein and the Rose Art Museum in Boston. Lynch represented Ireland at the 2015 Venice Biennale. Along with artist Michele Horrigan, Lynch runs Askeaton Contemporary Arts in County Limerick and has curated exhibitions for galleries in Ireland and the UK. He has an MA History of Art and Design from the University of Limerick. Lynch is represented by Kevin Kavanagh in Dublin and Ronchini Gallery in London.