The 14th edition of LOOP Barcelona will take place from May 26 to June 4. The core professional event, LOOP Fair, will once again become a meeting point for artists, galleries, collectors, curators, producers, and professionals working in contemporary art and the film industry.

The Festival will present an extensive programme of international artists’ films and videos in many and different city venues. Workshops, panel discussions, professional meetings, and presentations will contribute to the educational mission of LOOP.

Under the premise of “video art & cinema. Faraway, So Close!”, LOOP 2016 will draw attention to the hybrid zone between cinema and artists’ films and videos. Nowadays, many are the artists who experiment with the thin line between cinema and the moving image. It is a “contamination” that appeals to visual artists and filmmakers alike, who are seeking to expand their practice in the creation of pieces for the exhibition space. 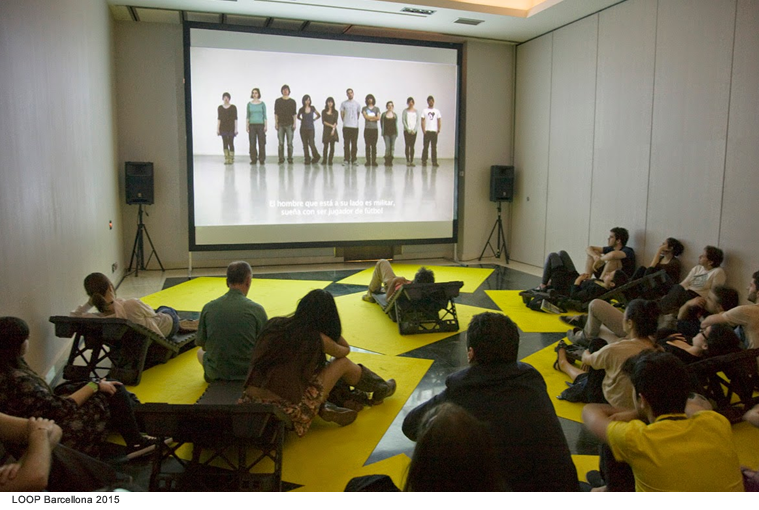 According to Conrado Uribe, Festival artistic director, “LOOP needs to respond to these transformations as it is a platform attentive to the most urgent debates within the moving image industry. This is why this edition will explore the hybrid zone inhabited by practitioners whose works pose pressing questions onto traditional boundaries. The title is an appropriation of the 1993 feature film by Wim Wenders. It alludes to the distance and proximity of art practices that share means, yet are often separated for commercial and cultural reasons.”

The Festival programme will include: the exhibition dedicated to Harun Farocki and Antje Ehmann, long-term contributors to LOOP, at the Fundació Antoni Tàpies and curated by its newly appointed director Carles Guerra; the film programme Comment ça va? III, curated by Pascal Cassagnau, which will present feature films that explore formal and ethical commitments of contemporary cinema towards society.

Carles Congost’s most recent work, Wonders, which has been awarded the Video Production Prize, initiated by LOOP Barcelona, la Xarxa de Centres d’Arts Visuals de Catalunya and Arts Santa Mònica in 2015, and whose first edition winner was Jordi Colomer for X-VILLE, currently exhibited at MDE15, Medellín (Colombia); and the second edition of the Discovery Award, which stimulates the audiovisual creation through an open call for videos and artists’ films, and is supported by Estrella Damm. 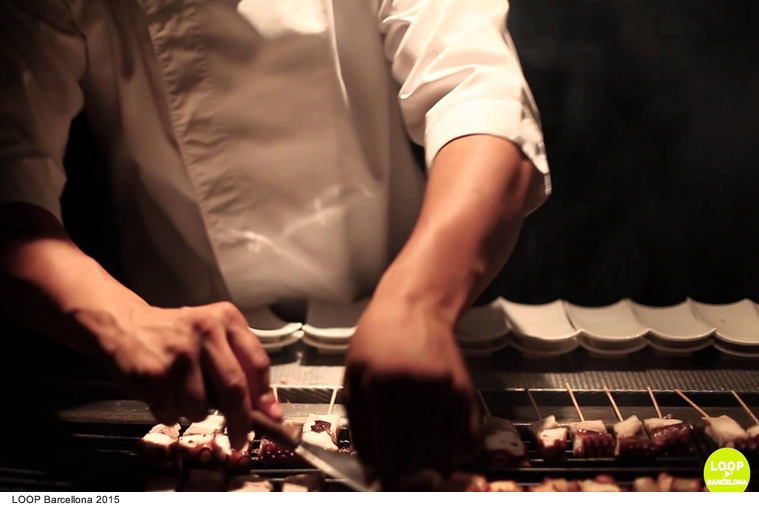 LOOP Fair (June 2–4) will engage with recent video art production, featuring a selection of works presented by their corresponding international galleries. A fully fledged specialised fair, the first of its kind and running since 2003, it offers a unique viewing experience by presenting each film project in a hotel room, thus creating an immersive setting that both focuses on the artists’ work and facilitates the particular attention required by the medium.

The selection of galleries and works is undertaken by the fair committee, made up of four committed collectors which monitor the art and video scene, including: Jean-Conrad & Isabelle Lemaître, promoters of the Studio Collector Prize for video creation; Marc & Josée Gensollen, who have turned their Marseille home La Fabrique into a bustling art centre.

Renee Drake, closely related to The Netherlands’ art scene, whose collection includes a significant body of international video works; and Haro Cumbusyan, founder of Istanbul’s Collectorspace, an organization aimed at bringing private art collections before the public. The award for the best video proposal will be selected by a professional jury presided by the new MACBA director, Ferran Barenblit. 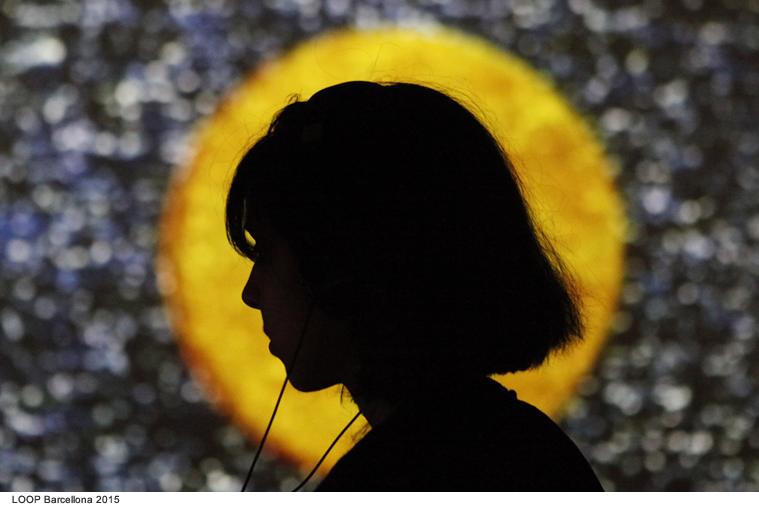 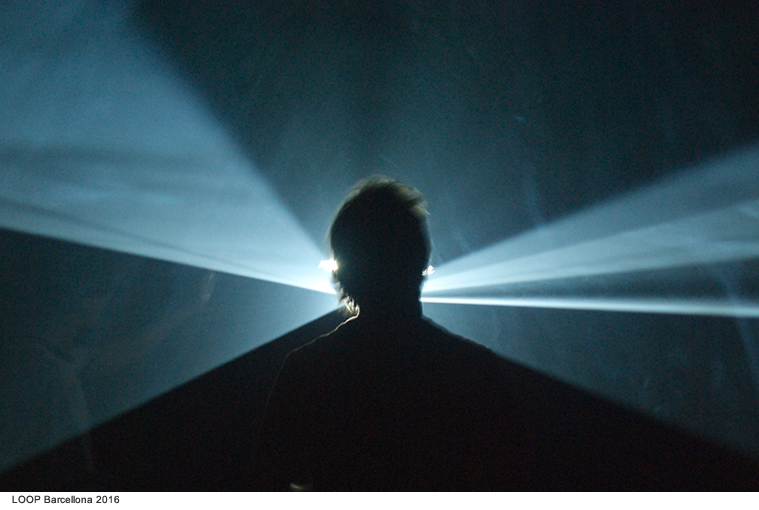 In parallel to the fair, LOOP will launch the book “I have a friend who knows someone who bought a video, once,” a publication focused on the collecting of this ephemeral practice. Having its starting point in last year’s edition of the Panels (“Beyond Objects: A Debate on Engaged Attitudes Towards Collecting”), the book will join the already urgent conversation about the recognition of video and film as collectibles and it will ultimately broaden LOOP’s scope as a platform for critical thinking.