The Galerie Bernard Bouche presented a solo exhibition of Jorge Molder, Observations dans le noir (Observations in the Dark) inaugurated Saturday, October 15. Jorge Molder is a prominent representative of the mid-generation of Portuguese artists and an outstanding exponent of contemporary photography.

Since the 1970s, he developed a photographic work, between dreams and meta-reality. He questions the depths of memory through “staging” himself, which underly certain cinematic, literary, pictorial and philosophical references. He plays with himself in his images as if he was looking to transcend his own identity to point the finger at the uncanny elements of daily life, and awakens the sensitive memory of the viewer confronted with his personal or artistic memories.

He consequently developed a taste for the dark places of the soul, the “disturbing oddness,” the map of our desires and ambiguities. This is a metaphysical side which crosses the routine of every human being. Amplifying the subject by the means of his own image, the artist, not without irony, seems to confront himself as a stranger. This is referred to the series where the central subject is often the artist, his face, his hands. Placing himself outside the self-representation or the introspection, Jorge Molder makes his images metaphorical, a material through which he attempts to reflect on time and on being in the world. 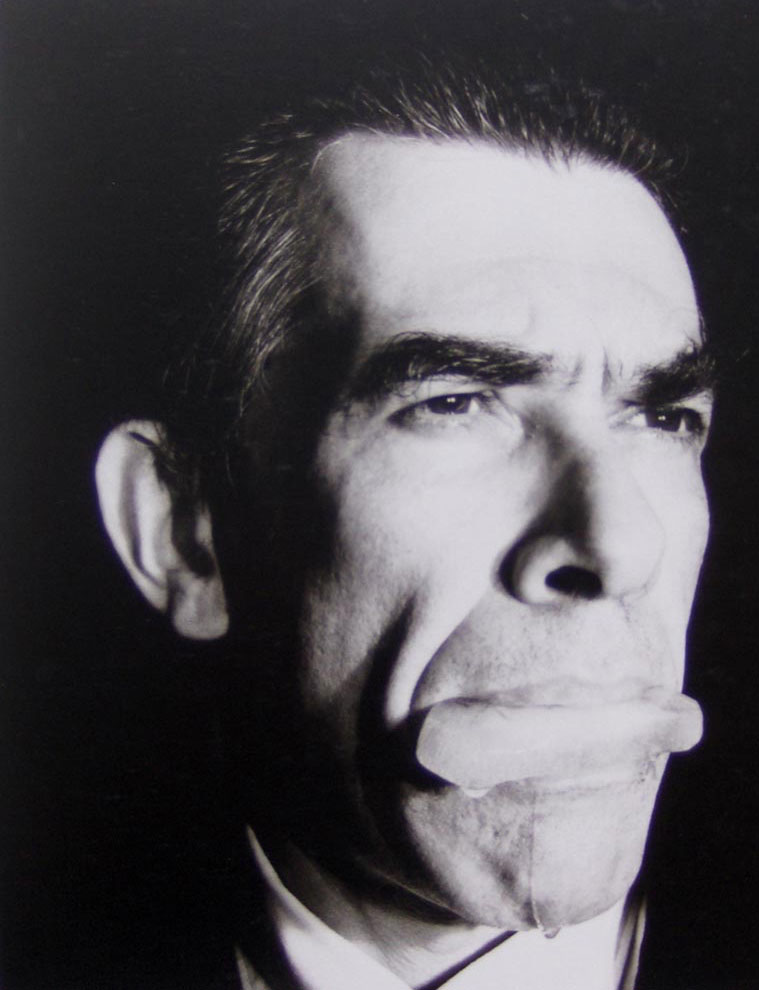 Jorge Molder, born in 1947, lives in Lisbon. He held his first private show in 1977. Molder’s work is featured in many museums and international collections. He participated in the 22nd Biennale in São Paulo (1994), in the 48th Biennale in Venice (1999), where he represented Portugal. Molder was awarded with the important Portuguese art award EDP/Arte in 2010 and AICA/Portugal Prize/Art in 2014.