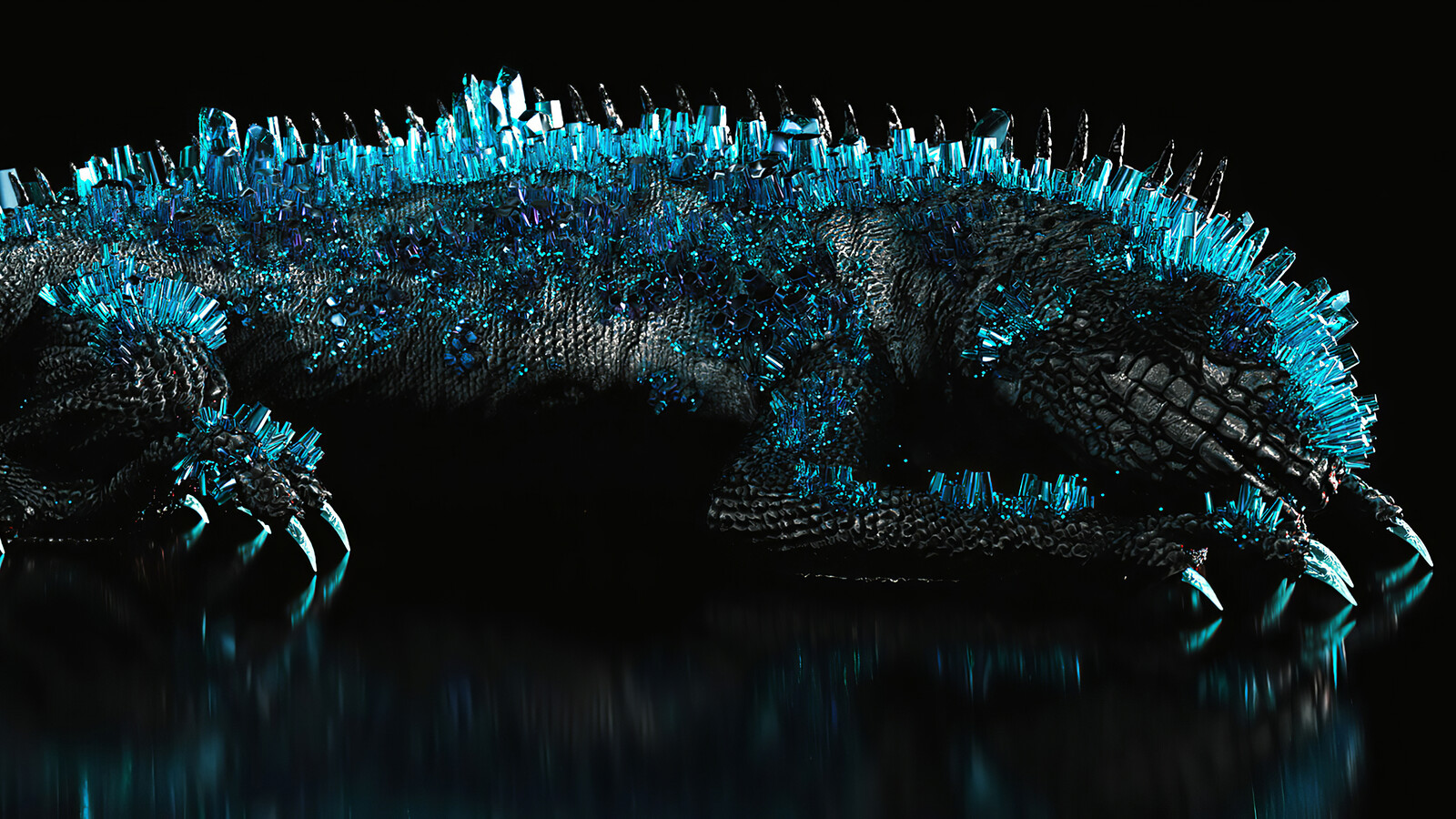 “I am regularly shocked these days with the degree to which once outré signifiers of the
fringe—like Burning Man, or the occult rocket scientist Jack Parsons, or the heavy-duty
what-the-fuck of [hallucinogenic tryptamine drug] DMT—have become part of common
conversation and common consumption. Even the academy, which long resisted this kind of
greasy kid stuff, has turned on. Ayahuasca tourism, left-hand-path occultism, the history of
Bigfoot—all are fair game for a tart little study.” – Erik Davis, High Weirdness (MIT Press)
Are we witnessing a psychedelic renaissance?

On Thursday 2 December at 20:00h IMPAKT [Centre for Media Culture] presents a new online episode of IMPAKT TV. We talk with Erik Davis about the turn toward the weird in
contemporary culture and theory. Erik Davis is an American journalist, critic and podcaster,
known for his creative explorations of esoteric mysticism. His latest book “High Weirdness:
Drugs, Esoterica, and Visionary Experience in the Seventies” (MIT Press/Strange Attractor
Press) explores the emergence of a new psychedelic spirituality – and its becoming
mainstream. The event is also the latest addition to the new IMPAKT webproject Weird
Gnosis: https://weirdgnosis.impakt.nl 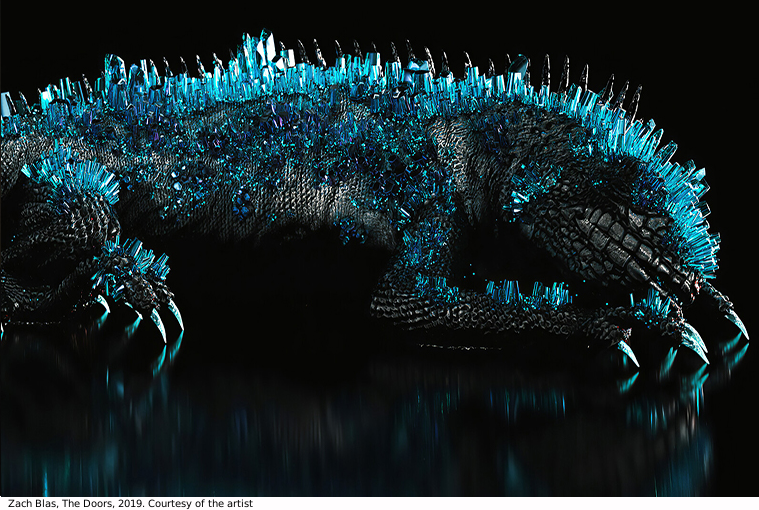 From the occult rituals of witchcraft to esoteric psychedelia, the online webproject Weird
Gnosis takes you on a journey into some of the weirder parts of the web. With a selection of
video and performance art, Weird Gnosis curates a dialogue with artists and thinkers whose
practices radically disturb the familiar by invoking the truly weird.

As new media technologies appear increasingly indistinguishable from magic, the Internet is
becoming a forum for the struggle between magickal subcultures – the ‘k’ differentiating it
from rabbit-from-a-hat stage magic – who use the language of esoteric revelation and weird
mediation. From ancient spiritual practices of divine self-knowledge – or gnosis – to the psychedelic drugs of contemporary cultic milieus, these technologies of the self can be
conceptualised as both cure and poison – what the ancients called a pharmakon.
While they have been imagined differently in different places and times, these technologies
of the self have generally been relegated to the margins. In the last few years, however,
dramatic legal and cultural changes have taken psychedelics mainstream. While there are
reasons to celebrate these new openings, we need to preserve the mystical lineage through
which these weird practices reach all the way back to secret mysteries of antiquity.

The online event is free.