IFFR 2018: a boundless dialogue between art and film

International Film Festival Rotterdam (IFFR) has always celebrated the ways in which art and film can intersect. It has incorporated exhibitions, performances and screenings of artist film and video on the cinema screen as part of its activity for many years. For the festival’s 47th edition this year, artists’ moving images take a more central position than ever. 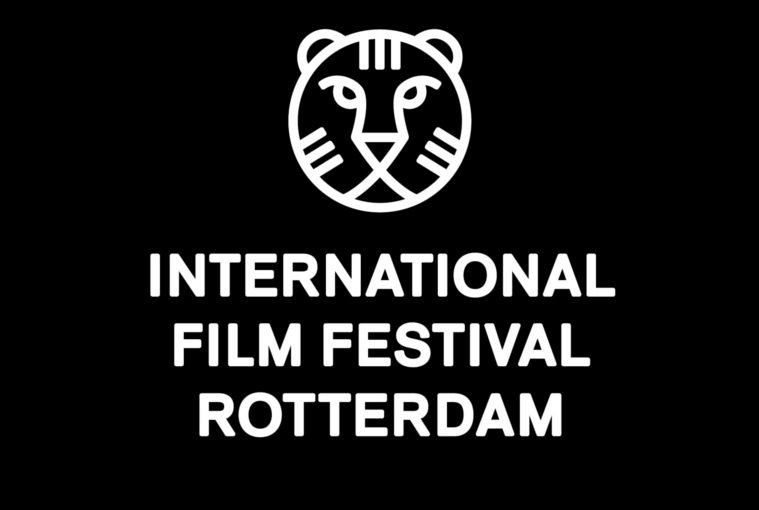 Now in its 13th year, the competition forms a central part of IFFR Short Film, a unique showcase of artists’ moving image and experimental film for works under 65 minutes, which takes place over the first weekend of the festival on January 25-29. 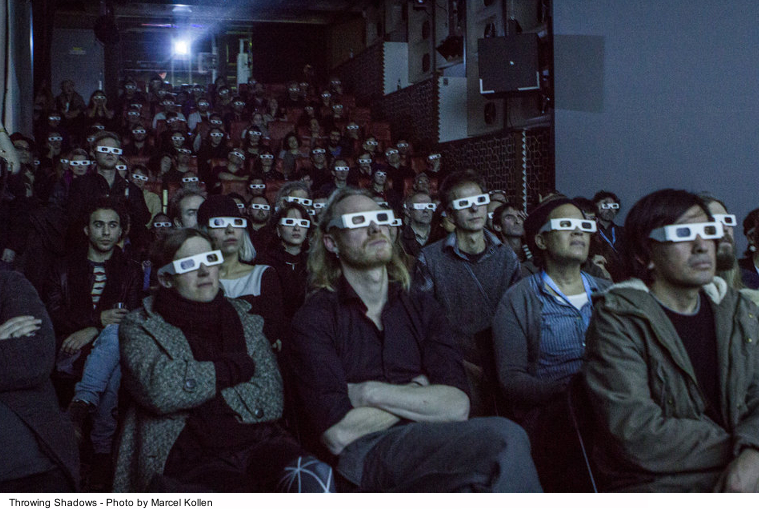 Artist film and video of all lengths are represented in many sections of the festival, including new works by The Otolith Group, Jan Švankmajer, James Benning, John Clang, Zoe Beloff, Erik van Lieshout, Lawrence Lek, Wang Bing, Amar Kanwar, and Metahaven, whose new feature is in the Hivos Tiger Competition 2018, IFFR’s main competition.

IFFR has partnerships with several Rotterdam-based art institutions including Het Nieuwe Instituut, V2_, TENT and LP2 where installations will be hosted during the festival. Artur Żmijewski’s Realism (2017), a work that challenges our conceptions of disability, will be presented at LP2. He will be the subject of a comprehensive retrospective as an Artist in Focus, just like Chinese artist Zhou Tao.

The multi-screen Journey to Russia (1989-2017) by Italian artists Yervant Gianikian and Angela Ricci Lucchi will be exhibited at TENT, presented in conjunction with the theme programme A History of Shadows. An exhibition at LP2 will be the centrepiece for the theme programme Curtain Call where the consequences of ever-advancing technology and our human obsession with progress will be investigated in works by Nikolaus Geyrhalter, Robbrecht & Daem Architects and Takahiro Kudo. 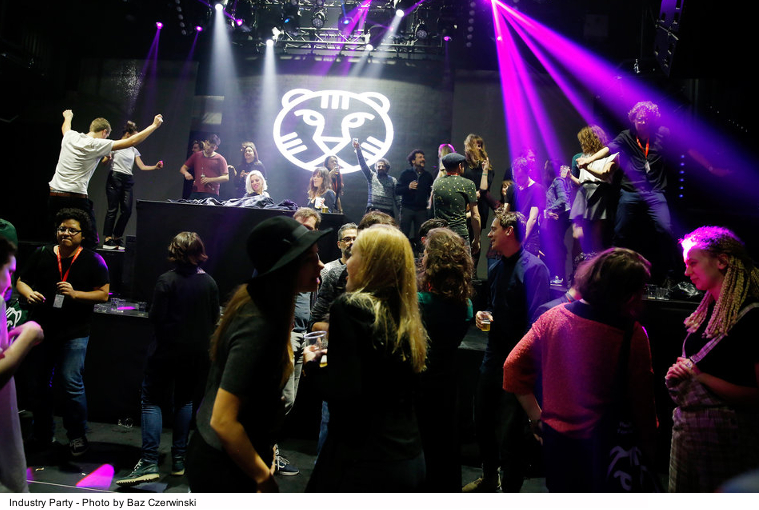 In collaboration with Art Rotterdam, a special film booth will be installed at Rotterdam Central Station to present Plot Point by Nicolas Provost. Apichatpong Weerasethakul, with whom the festival has a long relationship since supporting his debut feature through its Hubert Bals Fund, will present the unique one-off project entitled SLEEPCINEMAHOTEL at the Staalzaal of WTC Rotterdam.

A serene, immersive film environment where falling asleep is allowed, the space will function as a temporary hotel where hypnagogic images will be projected around the clock. Apichatpong Weerasethakul, along with Alfredo Jaar, was invited to take part in Frameworks, IFFR’s new initiative that annually invites two renowned visual artists to propose emerging talents for a jury, who then selects two Grant Award Winners that will receive a completion grant to finish a single-screen audio-visual artwork.

Pathompon Tesprateep and Grada Kilomba were selected this year and will present their completed works at the festival. International Film Festival Rotterdam (IFFR) is one of the largest cultural events in the Netherlands, and one of the biggest audience-oriented film festivals in the world and offers a high quality line-up of fiction and documentary feature films, short films, exhibitions, performances, masterclasses and talkshows. 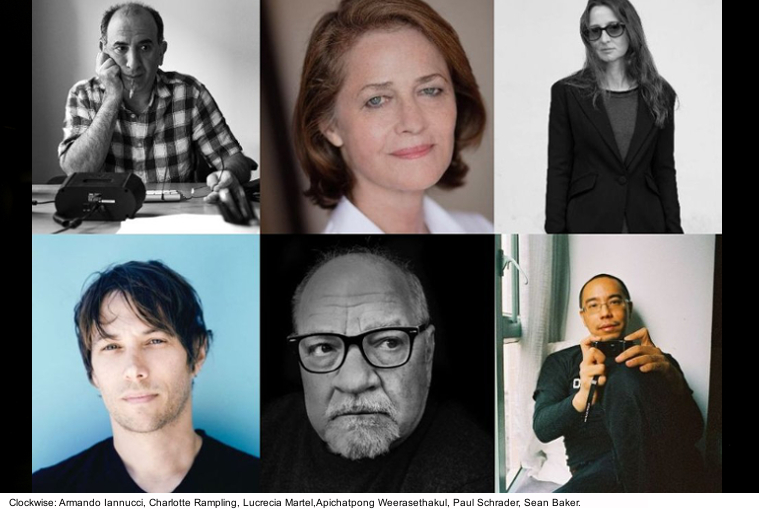