What is happening to our Brain? Art & Life in times of Cognitive Automation 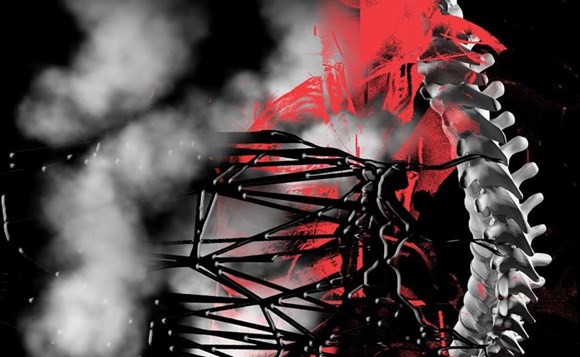 Three-day conference-festival curated by guest curators who have each inaugurated a discursive and performative program. Culture and brain form complex systems of influence, control and resistance. The present brain seems to have been invaded by technology: machines increasingly perform the previously human tasks of language, memory, and imagination, with our learning processes taken up by automated and algorithmic procedures.

What are the philosophical, social and political implications of this cognitive automation for our brains and bodies? What is happening to our subjectivity, identity and free will?

Our minds, as Spinoza argued, operate first in the vague and blurry field of imagination. Here, feelings and thoughts converge before reason makes sense of them. This conference session focuses on how networked culture can be perceived as an extended field of imagination—a sticky universe of emotions and ideas—and confronts the way in which digital platforms structure and organize this space. How do we think with and through the technologies that wire our brains together? How is truth afforded by technology and how does it intersect with the logic of a digital economy whose very currency—attention—is located in our brains? 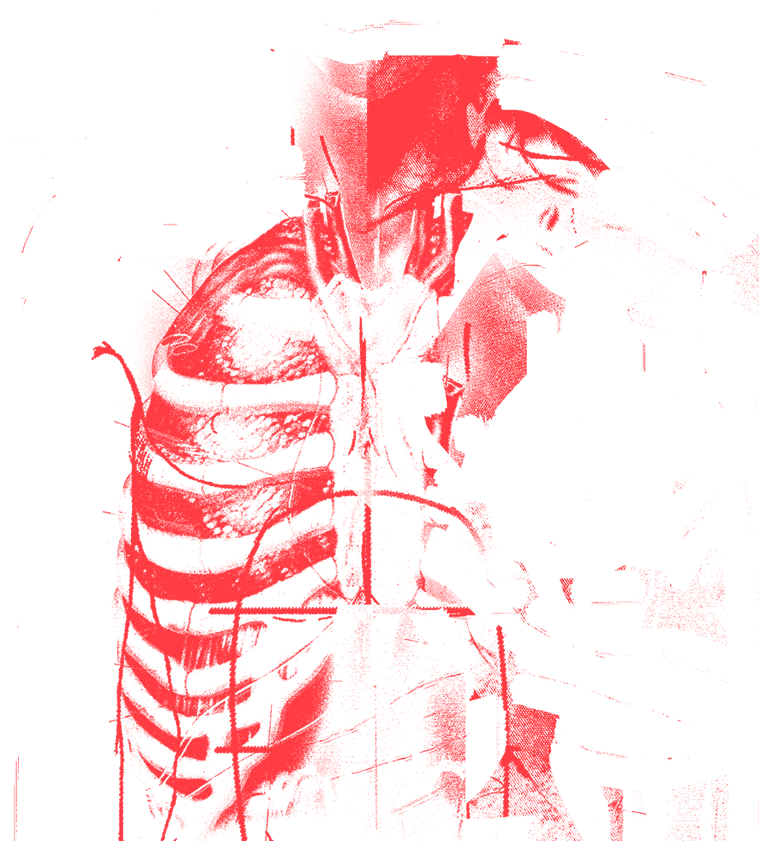 Warren Neidich: “The Brain Without Organs: Psychedelic Drugs and Emancipation”

Recently there has been a resurgence of interest in psychedelics, especially, Ayahuasca. Its role as a serotonergic analogue with tremendous healing powers has led to its recent popularity. Noteworthy is its neuro-trophic potential, increasing neuroplasticity, especially, in the treatment of depression and drug addiction. However its role in eliciting mystic journeys is by far the most important factor in its rise in popularity, spurring an entire tourist industry around its use. Experts in the field of art history, shamanistic practices, curating, psychoanalysis and neuroscience have been assembled to address the role of these drugs. Keeping in mind the recuperative powers of capitalism we want to consider whether art and drugs might provide a way out of the conundrum, just on the horizon, of neuro-totalitarianism.

Artists and scholars gather together from fields such as contemporary choreography, experimental performance, affect theory, queer and neurodiversity studies, and performance studies whose work has helped expand our understanding of the relations between brain and body, brain and art, and brain and the social-political sphere. Their different social, theoretical, and artistic practices challenge normative notions of the brain as a tightly encased organ governing a self-contained, self-possessed and autonomous agential subject, suggesting instead that the brain is never quite where it is supposed to be. Continuously spilling out across space and time, aggregating, and splitting up—and also being aggregated by other bodies, affects, and matters, including the brains and affects of non-human species and their singular modes of being—a brain’s location must necessarily then be always in a collective head (to paraphrase the title of a 1975 participatory work by Brazilian artist Lygia Clark, Cabeça coletiva).

During the conference the results of a workshop for first-year students—conceptualized and guided by artist Alexandra Pirici—will be presented.