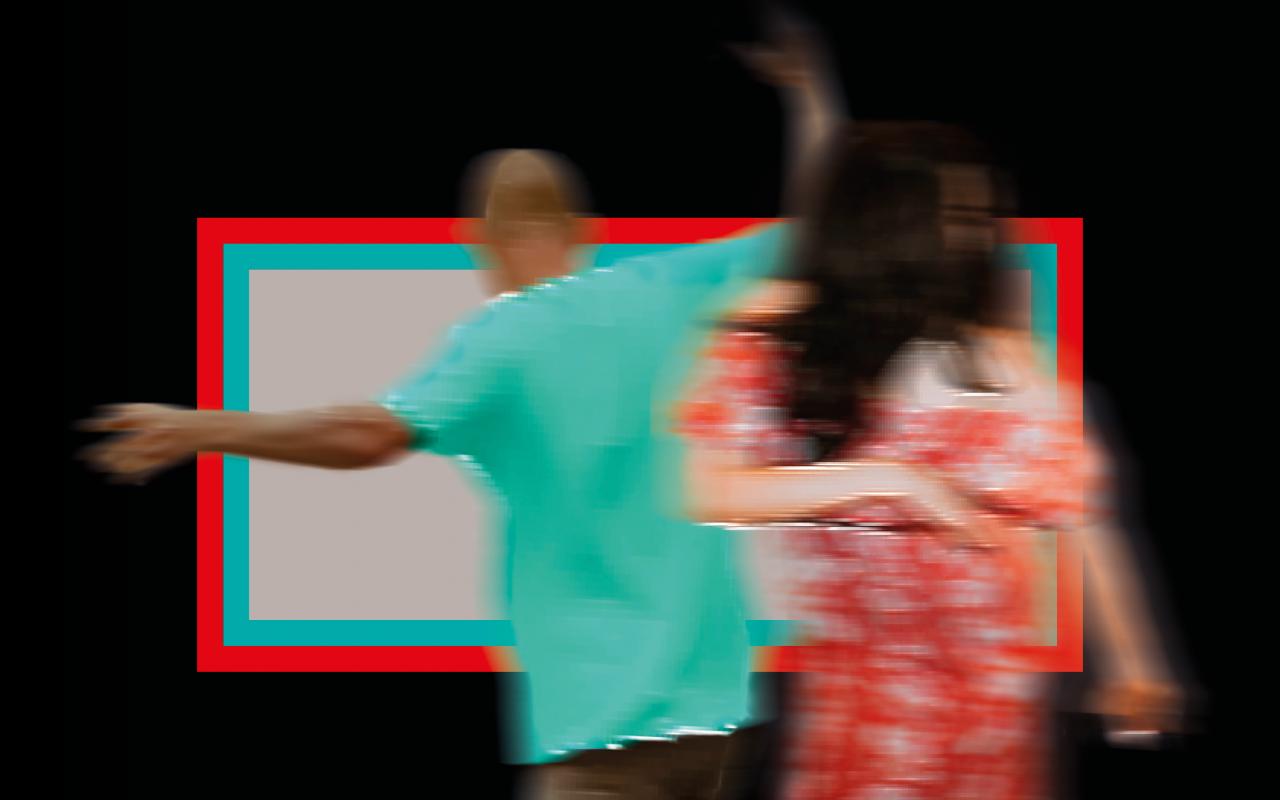 Kicking off the European Capital of Culture year Esch2022 in February, visitors to the Möllerei (Esch Belval, Luxembourg) will have the opportunity to marvel at the transformation of material industrial culture into a versatile media art space.

As part of the European Capital of Culture 2022 program, the ZKM was invited by Esch2022 to design an exhibition offering a new vision for the 21st century in a 20th-century industrial building and make changes of identity tangible. The location, the “Möllerei”, is a converted former warehouse in Esch Belval, once used to store raw materials for the production of cast iron in the nearby blast furnaces.

Where Minette, the iron ore of the region, was once transported via conveyor belts, rail tracks and a gigantic ramp, digitally generated film images now weightlessly unfold; where clouds of mineral dust once billowed up, sound waves of electronic music permeate the air.

The invited artists employ strategies of commentary and defamiliarisation to challenge cultural norms of ethnic, social and gender identity; while the resulting works may be formally dissimilar, they all incorporate “hacking” as an artistic practice. Originally derived from information technology, this term now as a positive connotation in popular digital culture and refers to creative methods of overcoming usage restriction. Applied to the power of definition and to cultural norms, hacking also describes experimental forms of acting for change. As social realities and aspirational ideals in particular reflect messages encoded by media producers, the participating artists explore how media influence processes of identification – ranging from the cult of personality to emancipation, imitation and ironisation.

“Diversity” is a watchword in current social debates about representation, participation and the recognition of minorities. Differing interests and multiple voices can, however, narrow into inflexible lines of identity political confrontation. Starting out from the humanitarian premise that diversity (from Latin diversitas ‘difference’, ‘contradiction’, ‘variety’) is the essential catalyst for active cultural development, “Dancing Diversity” opens up a space of poetic imagination. Dynamics of sovereignty emerge from processes of appropriating what is currently emerging and what has gone before; combining one’s own output with what others have produced. The metaphor of dance illustrates the interplay of individual and institutional forms of social cohesion.

With this exhibition, in which a responsibility for democratic openness and a motivation to intervene for change are conveyed through media art, the Möllerei presents itself as a space for new ideas about European community and successful interculturalism.