The work of Eva Kot’átková (born 1982 in Prague) investigates the internal and external forces that influence human behavior, in particular the institutional rules and educational systems that can manipulate and produce situations of control. For her exhibition at Pirelli HangarBicocca, The Dream Machine is Asleep, Kot’átková has developed an immersive new project that combines installation, sculpture, collage, and performance.

Inspired by the notion of the human body as a machine, an organism that needs tune-ups—periods of regeneration and rest—in order to function, and the idea of sleep and dreaming as a time for creating new visions and parallel worlds, the exhibition explores our innermost thoughts and projections, the anxieties and phobias of contemporary life.

It brings together a wide selection of works, including the installation and video Stomach of the World, 2017, and the series of sculptures Theatre of Speaking Objects, 2012, in addition to new projects such as the installation The Dream Machine is Asleep, 2018, which invades the space with a giant bed, an oneiric generator of stories and ideas. 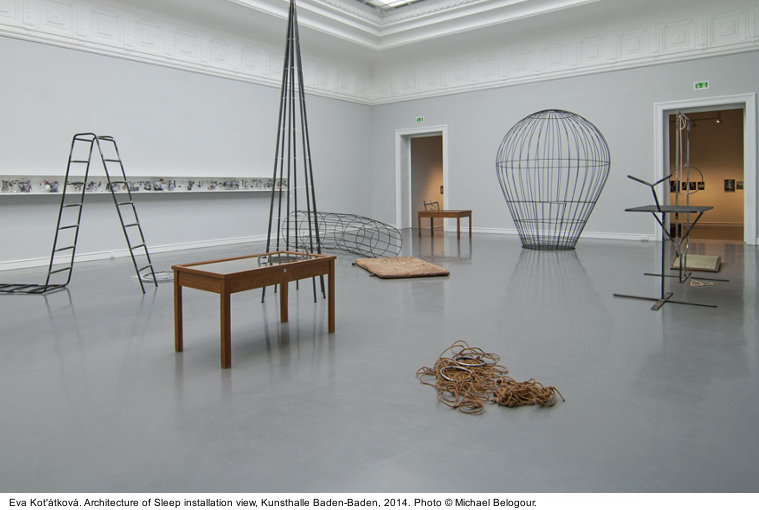 Evoking the aesthetic of the Eastern Europa Dada and that of the Surrealism exhibitions, the show also includes live moments, staged performances, lectures and oral narrations held by different characters inhabiting the show. Among them, a peculiar role is played by children—recurrent protagonists of Kot’átková’s works—inhabiting a dedicated space inside the installation The Dream Machine is Asleep, the “children office,” where they will create an archive of dreams.

Curated by Roberta Tenconi, the exhibition is accompanied by a publication fully illustrated with works on show and installation views. The catalogue further investigates the concept of struggle and anxiety as productive forces and beside critic and theoretical essays it includes conversations about daydreams, fantasies and fears between the artists and the children participating to the project. 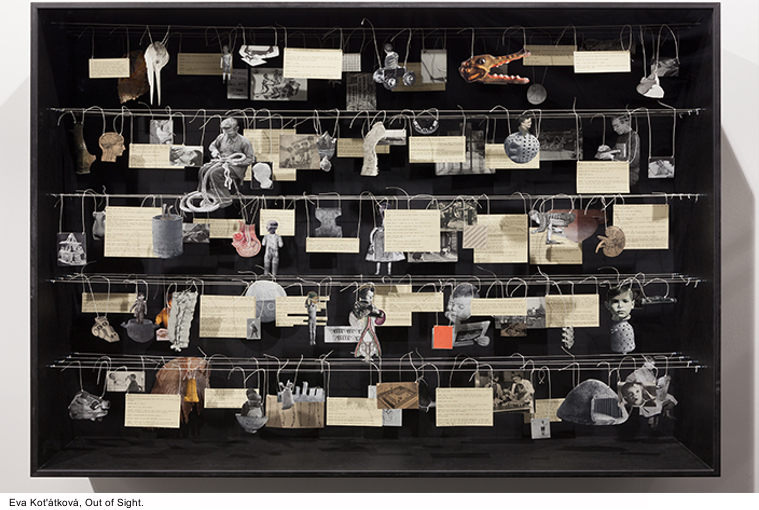