From April 2 to May 22 MATA, the new space in Modena devoted to contemporary culture, will be hosting the exhibition EFFIMERA – Relazioni disarmoniche [EPHEMERA –Disharmonic Relations] curated by Fulvio Chimento and Luca Panaro and featuring works by Eva and Franco Mattes (1976), Carlo Zanni (1975), and Diego Zuelli (1979).

The opening is scheduled for April 2, at 6 pm. All the artists will be present. The exhibition, with free admittance, has been produced in collaboration with the Galleria civica. The exhibition will be taking place simultaneously at PLAY, the now well-established happening devoted to game and playing held at Fiera di Modena (April 2-3), where a series of events have been planned in collaboration with “Play and the City”, a festival involving a number of activities to be held in Modena’s historical old town. At the end of the exhibition opening at 8.30 pm, EFFIMERA will become the set for a sci-fi role-playing game.

EFFIMERA is an experimental exhibition focusing on 1970s-born Italian artists using highly innovative technological apparatuses, and whose works have had an international echo. This event concentrates on new artistic trends related to “New Media”, that is, on those mass-media as they have developed with the enhancements of informatics, and falls in the field of those creative phenomena connected to the Web and to Net Art. 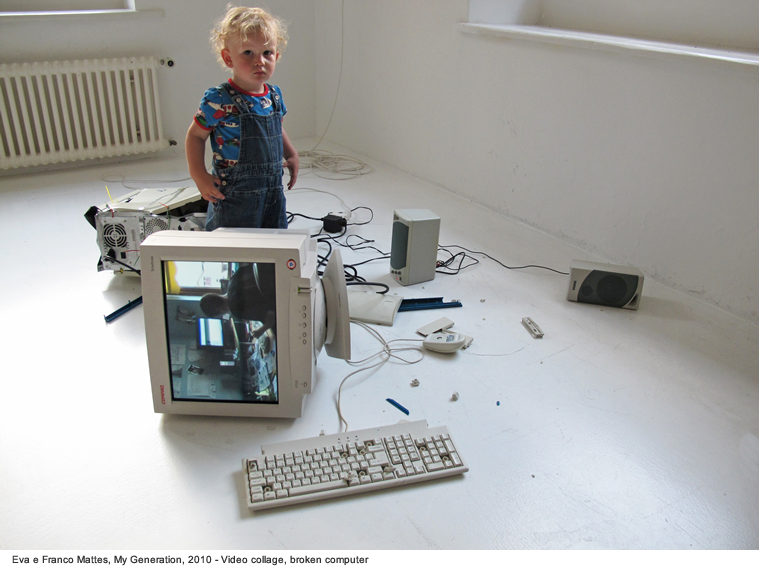 EFFIMERA sets itself the task of being an occasion for growth and for calling, on a national level, the attention on contemporary topics of public interests especially in relation to art, technology, and communication. The works of last generation artists are indeed characterized by a high degree of ephemeralness, which reflects the moment in which we are living. The title of the exhibition also refers to the shortest-lived animal species: the ephemera is an aquatic insect akin to a dragonfly whose existence lasts about one hour and a half.

Art is the mirror and the result of any “update”of the presentand, therefore, none of the works exhibited can be perceived as artifacts or products of craftsmanship. Similarly, they share nothing of the obsession with the ready-made that has dominated the art scene for over a century. EFFIMERA showcases immaterial works, whose actual presence at the exhibition is just one of many ways in which they can be experienced; they“live”also on the Web or are inspired by it, or change in real time according to the endless connections and possibility of exchange made available by interactivity. The space of the MATA so becomes a potential appendix of the visitor’s virtual life.

The subtitle “Relazioni disarmoniche”refers to the direct relationship between the viewer and the fruition of the artwork. The interpretation of an artwork is not always the result of a coherent set of data and sensible perceptions but more often it is rather a cluster of contradictory and conflicting meanings. To understand an artist’s work, one has to identify the relations between it and each of its components. One has to go beyond oneself in order to “see through”, investigate the unsaid and of the invisible communication, of the empty spaces and of the cognitive distances.

Among EFFIMERA’s main goals is that of providing the tools to understand and decipher the collective and voyeuristic dynamics present in the Web. The artists here exhibited master the technological instruments that we unwittingly use when we use a smartphone, a tablet, a webcam or a graphic or editing software installed in any PC. 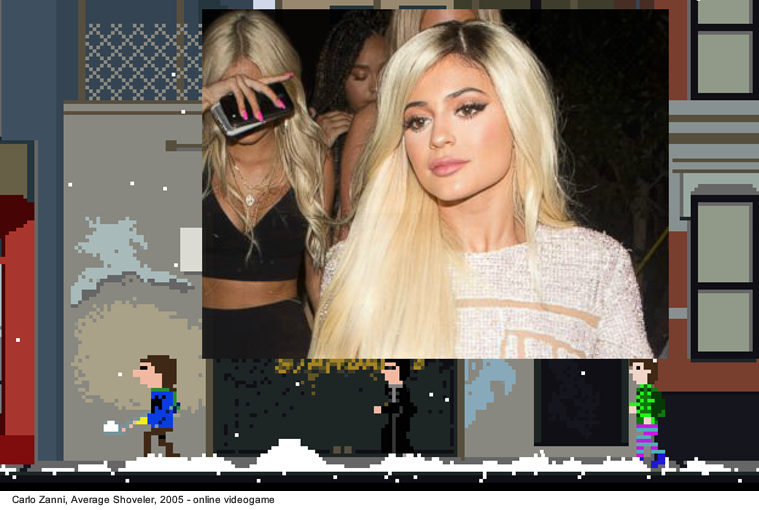 Eva and Franco Mattes (1976) are a duo of artist based in New York. Their medium is a combination of Internet, video, and performance. Their research investigates ethical and moral issues arising when people interact from a distance, especially through social media. Among their personal shows, it is worth mentioning: Essex Flowers, New York; Postmasters Gallery, New York; Carroll / Fletcher, London; Site, Sheffield; PNCA, Portland; Plugin, Basel.

Since the end of 1990s Carlo Zanni (1975) has been experimenting with new forms of contemporary art, often characterized by the use of data taken in real time from the Web, thereby creating projects based on the passing of time and in endless transformation. He has exhibited in several museums and art galleries, such as MoMA/P.S.1, New York; MAXXI, Rome; ICA, London; Marsèlleria, Milan; Arts Santa Mònica, Barcelona.

Diego Zuelli (1979) has been working with video and computer graphics since the beginning of 2000s. He teaches Digital Animation and 3D Computer Graphics in private institutions and for the Accademia di Belle Arti di Brera in Milan. Besides various screenings in Italy and Europe, his research includes a special project for Contemporary Locus in Bergamo (2015) and a personal exhibition at Interno4 in Bologna (2013). 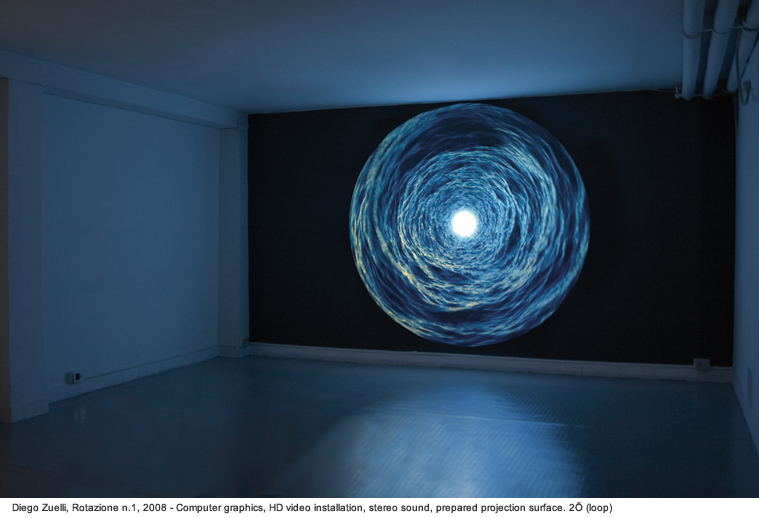 Fulvio Chimento (1979) as an independent curator has curated more than thirty exhibitions. He is interested in several different forms of art communication and in the genesis of creative processes. Also, he has envisaged and launched the artist residency “Italia-Oriente”as well as the video project Spazio Arte. In 2014 he published Arte italiana del terzo millennio (Milan: Mimesis). He currently writes for the art magazines Inside Art and Espoarte