Cybernetics for the 21st Century: lectures and symposia 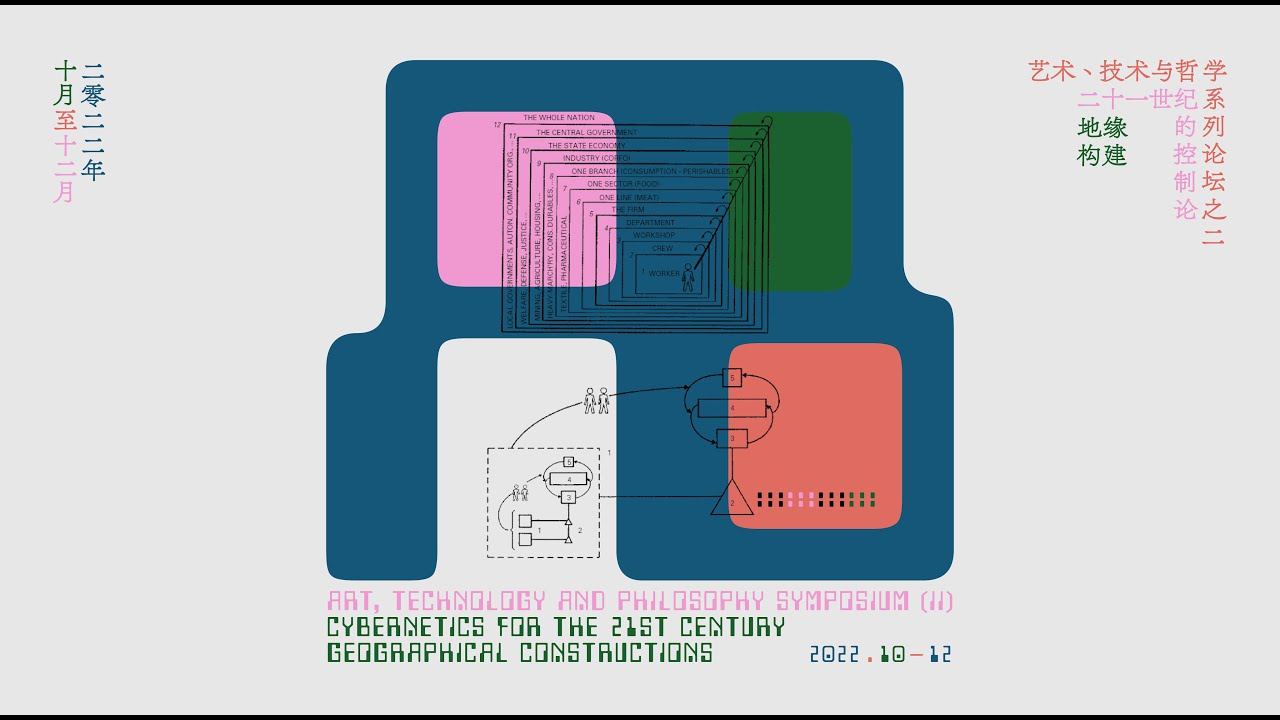 Cybernetics is not only an ephemeral and contingent event in intellectual history, but rather it meant firstly to be a new science of machines, which breaks away from the mechanism of the 17th century, that is why Norbert Wiener in his 1948 Cybernetics: or the Control and Communication in Machine and Animals could claim that cybernetic machines overcome the dichotomy between the biological Bergsonian time and the mechanical Newtonian time; secondly, a universal discipline, it is able to unify all other scientific disciplines, and later also disciplines of the social sciences, demonstrated  by the so-called Second Order Cybernetics; thirdly the latest development of Western philosophy, which led to Martin Heidegger’s claim that cybernetics marks the end or completion of Western philosophy.

Today cybernetics has already been absorbed in almost all engineering disciplines as well as in art and humanities, and realized what it has promised as a universal method. The significance of cybernetics remains to be questioned and taken beyond what has been characterized as control and surveillance. More than ever, we are living in an epoch of cybernetics, however, we still fall prey to the dichotomy of nature and culture without understanding the significance and the limits of cybernetics. Cybernetics brought forward a digital earth, where one finds the end of nature and the beginning of ecology. We, moderns, are alcoholics, who failed to get out of the positive feedback of progress, like what Nietzsche describes in the Gay Science, the pursuit of the infinite leads to the realization that nothing is more frightening than the infinite.  A new recursive epistemology in the sense of Gregory Bateson, which inherits cybernetic thinking while seeking to overcome its intoxication, is needed for the program of re-orientation.

The two-year public research program titled Cybernetics for the 21st Century aims to firstly reconstruct the history of cybernetics, from the perspectives of different geographical locations, political projects and philosophical reflections; and secondly to ask what might be the contribution of the cybernetic movement to the new form of thinking that is urgently needed to understand and reorient our digital earth. The first edition of the program consists of eight lectures and two symposiums with the presentation of philosophers, historians of science, and sociologists.