How do we present ourselves? How does the relationship between identity and physicality manifest in our (digitalized) day and age? What does presentation mean in an exhibition context or for the stage?

With its exhibition Bodies and Stages the Kunstverein Hannover is bringing together four artistic positions that deal with questions concerning the physical, the pose, and (self-) display. Alexandra Bachzetsis, Vaginal Davis, Adam Linder, and Shahryar Nashat represent four different views of the human body and its relationship to space and time. They address the human body as an interface between the perception of others and as a metaphor for longing and for social coding, as well as the body as a working instrument. The artistic works deal with the pose and presentation of the body on an installative, filmic, and performative level.

Inspired by the gestures and expressions of popular, high, as well as subculture, the dancer, choreographer, and artist Alexandra Bachzetsis (1974 in Zurich, currently lives in Athens, Basel and Zurich) deals with forms of representation of the body. Her installative works and live performances follow precisely defined instructions and consciously make reference to traditions in the arts of dancing and performance. What comes to light are observations or analyses of everyday (self-)display, which are becoming increasingly important, as well as historical sequences of dance movements. 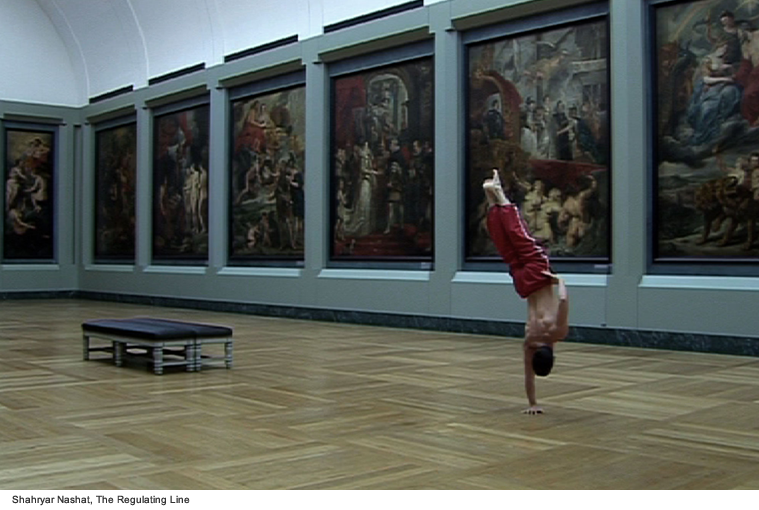 The sculptures and videos by Shahryar Nashat (1975 in Geneva, lives in Berlin and Los Angeles) make reference to stages or other venues where posing occurs. The installative elements form a course over which individual protagonists and visitors become the object (of desire). The matrix behind all of the artist’s works is cinematically zooming in on a specific object as well as the question concerning the stage on which a body finds itself. Nearly all of Nashat’s works evoke the question concerning the extent to which the body can be the object, or to which the object can also be an (animated) body. He concentrates on the unnoticed or the unsolicited, and presents the body in detail or beyond its traditionally assigned ideals.

The life and work of the American artist Vaginal Davis (1961 in Los Angeles, lives in Berlin) are inseparable. Davis is a performer, musician, painter, curator, and filmmaker and breaks with the role ascriptions of conventional social codes and norms—today, many consider her to be an icon of the queer movement, starting in the punk era in L.A. In the exhibition she displays letters that reflect her artistic oeuvre and demonstrate that her work inscribes itself in networks not as a cooperative work but as a contribution. This approach is also illustrated by her involvement in artists’ groups such as CHEAP, or her monthly series of films Rising Stars, Falling Stars at the Arsenal in Berlin. 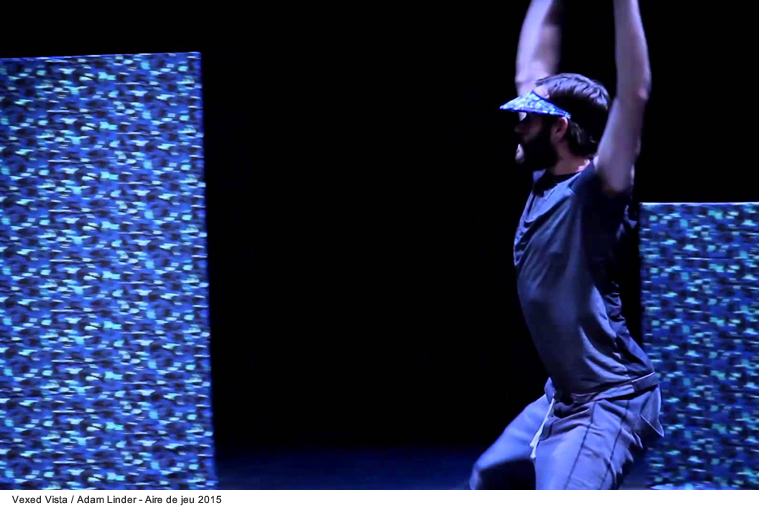 On ten dates, during 20 hours, and exclusively “live,” the choreographic service Some Cleaning (2013) by Adam Linder (1983 in Sydney, lives in Berlin and Los Angeles) questions and stages the body as machine or working instrument. Like Alexandra Bachzetsis, Linder also looks back at training as a dancer and for some time now has increasingly practiced his performative acts in an exhibition context. The choreographed cleaning of the exhibition was booked and concluded per contract. This contract as the action itself serves as a document of mercantile agreement and refers back to the starting point of performance art in general: as an exclusively time-based genre that can only be experienced on the spot and fullfilled by a performing person who is offering this “service” to the public.