In celebration of its tenth anniversary, DHC/ART Foundation for Contemporary Art is very pleased to present the exhibition Naissance à rebours (Inverted Birth) by Bill Viola.

Bill Viola is recognized as a pioneer in video art, with a career spanning over forty years. His work across single channel video, video installation, sound environments, electronic music performances, and broadcast television deeply examines the universal themes of life, death, the unfolding of consciousness, the spirit, and the human condition.

The presentation at DHC/ART brings together four flat panel video works,The Return (2007), Ancestors(2012), Walking on the Edge (2012), and The Encounter (2012), as well as the projection work Ascension (2000). Making its Canadian debut is his most recent major installation, Inverted Birth (2014).

This monumental projection depicts the five stages of awakening through a series of violent transformations, exploring the very nature of our existence: life, death, birth, and rebirth. “Birth is not a beginning, death is not an end,” as Viola has remarked, quoting from the Chinese philosopher Chuang Tzu (370–287 BC).

The foundation wishes to thank Kira Perov, Jane Cohan, James Cohan Gallery, and François Rochon of the Giverny Capital Collection for their support in realizing this exhibition.

Bill Viola was born in New York in 1951 and graduated from Syracuse University in 1973. A seminal figure in the field of video art, he has been creating installations, films, sound environments, flat panel video pieces, and works for concerts, opera, and sacred spaces for over four decades. 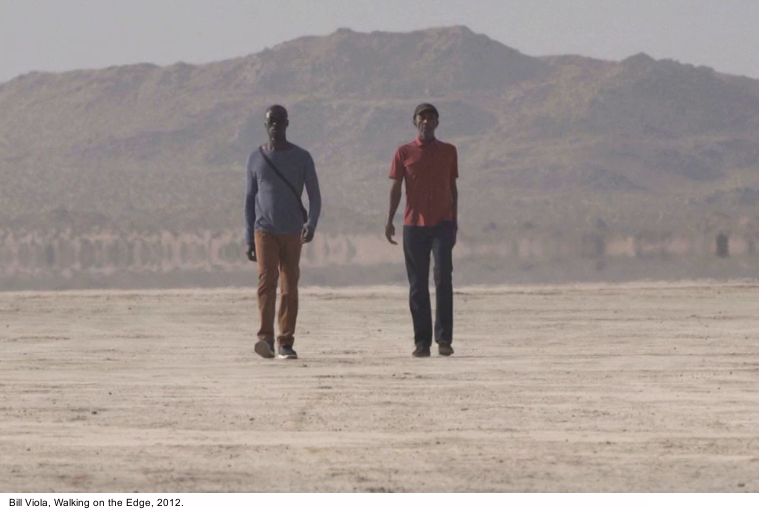 In 2004, Viola created a four-hour long video for Peter Sellars’ production of Wagner’s Tristan und Isolde, which has had many performances in the US, Canada, Europe, and Japan. Viola has received numerous awards including XXI Catalonia International Prize (2009) and the Praemium Imperiale from the Japan Art Association (2011). He was elected as an Honorary Member to the Royal Academy, London in 2017.

Kira Perov is Executive Director of Bill Viola Studio. She has worked closely with Bill Viola since 1979, managing, creatively guiding, and assisting with the production of his video works and installations. She edits all Bill Viola publications and organizes and coordinates exhibitions of the work worldwide. Kira Perov earned her BA (Honours) in Languages and Literature from Melbourne University, Australia in 1973. 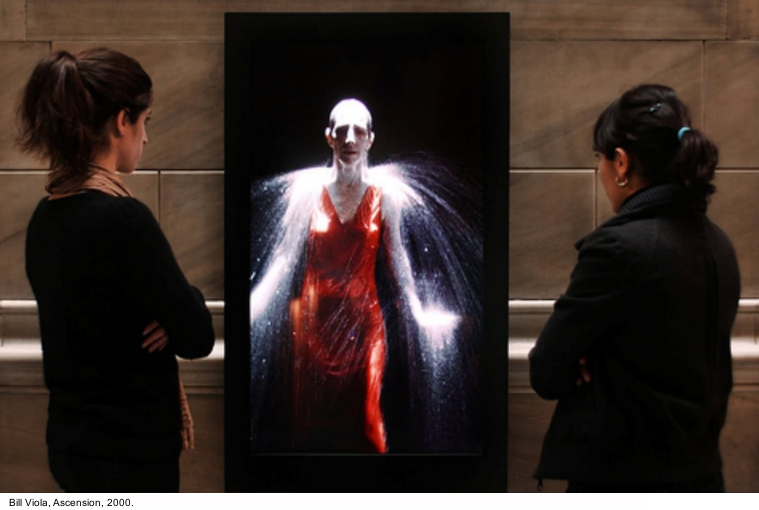 Established in 2007, DHC/ART is a non-profit organization dedicated to the presentation of contemporary art. Housed in two heritage buildings located in the heart of Old Montreal, DHC/ART’s programming has met with critical acclaim both at home and around the world. Each year we offer two to three major exhibitions, a series of public events, special collaborative projects, and a forward thinking education program.

International in scope, while responsive to the context of the city of Montreal, all of DHC/ART’s programming is offered free of charge. This is one of the ways it reinforces its commitment to accessibility while fostering a discussion on how contemporary art is invested with the topics and ideas that reflect and touch our everyday lives.