From March 10 to July 23, 2017 the Fondazione Palazzo Strozzi will be introducing the Florentine public to Bill Viola – Electronic Renaissance, a significant exhibition celebrating this unchallenged master of video art.

A single, comprehensive exhibition occupying both the Piano Nobile and the Strozzina will immerse you in space, music and sound as you track the career of this artist from his early experimental work in the 1970s right up to his monumental installations of the 21st century.

Exploring spirituality, experience and perception, Viola probes humanity: people, bodies and faces are the leading players in his work with its poetic and strongly symbolic style in which man interacts with the forces and energies of nature such as water and fire, light and dark, the cycle of life and the cycle of rebirth.

But more importantly, the Renaissance setting of Palazzo Strozzi fuels mesmerising interaction between the classic and the contemporary by fostering innovative dialogue between Viola’s work and the masterpieces of the great masters of the past, from which he has drawn his inspiration and which have marked the development of his artistic vocabulary and style. 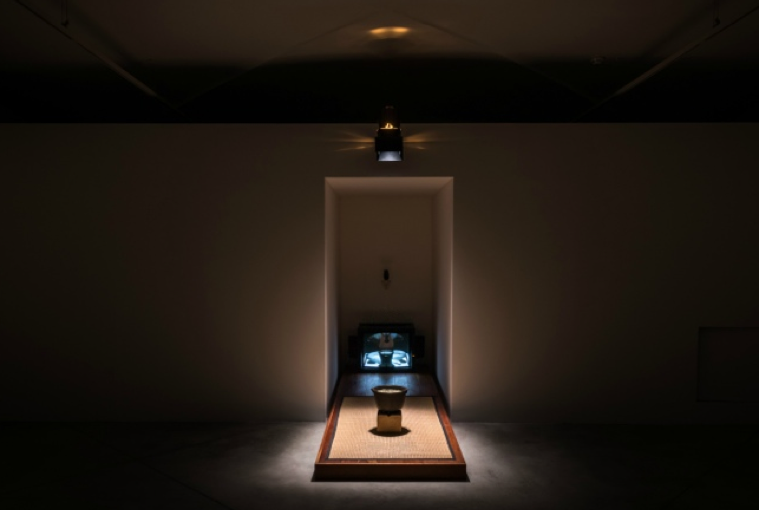 Thus the exhibition is a celebration of Bill Viola’s special relationship with Florence, where his career in video art began when he was technical director of art/tapes/22, a video production and documentation centre, from 1974 to 1976. His bond with Tuscan history and art is further enhanced by the exhibition’s intense interaction with such museums and institutions as the Grande Museo del Duomo, the Gallerie degli Uffizi and the Museo di Santa Maria Novella in Florence, as well as with the cities of Empoli and Arezzo. Exhibition curated by Arturo Galansino, Fondazione Palazzo Strozzi Director General and Kira Perov, Executive Director Bill Viola Studio