In November 2016, the 15th edition of the Biennale of Moving Images (BIM) will be presented. The Centre launched in 2014 a new event format, which considers its history, whilst looking to the future with a commitment to a young generation of artists.

The originality of the new BIM resides in the fact that it consists exclusively of works commissioned and produced for the occasion, with no specific curatorial theme to respond to. This distinguishes the BIM from the usual biennial format and positions it as a post-curatorial event, leaving the artists a carte blanche to shape their own discourse while questioning the status of the curator.

The Biennale of Moving Images seeks to investigate new exhibition models and formats by building a show as a choir, bringing together polyphonic voices to offer a window onto contemporaneity. Comprising a wide array of multimedia installations, films and documentaries usually shown in cinemas, as well as performances, the Biennale of Moving Images is a one of a kind hybrid situated somewhere between a cinema festival, a constellation of solo exhibitions and a place for research and experimentation. With this format, artists are invited to push the boundaries of traditional media. 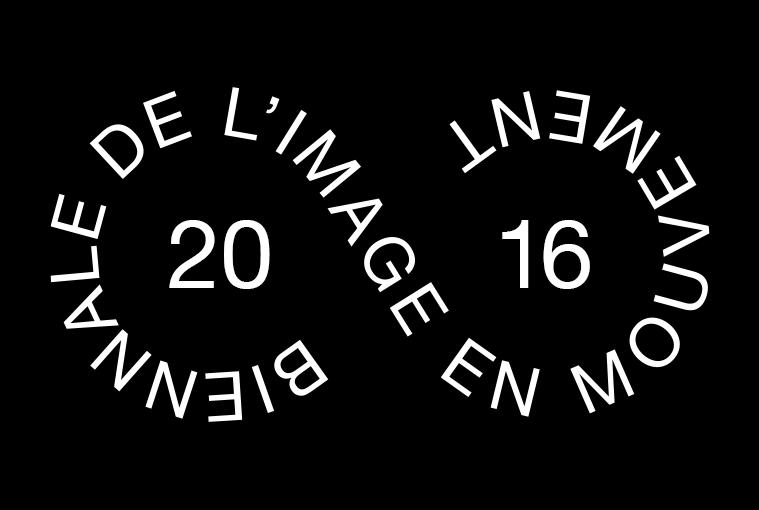 Under the artistic direction of Andrea Bellini (Director of the Centre d’Art Contemporain Genève), in collaboration with Cecilia Alemani (Curator and Director of High Line Art, New York), Caroline Bourgeois (Curator of Fondation Pinault, Venice) and Elvira Dyangani Ose (Curator of the Göteborg International Biennial 2015), the Biennale of Moving Images 2016 will feature 27 new productions, which will be presented during an inaugural week between 9 and 13 November 2016. The exhibition will then remain open until 29 January 2017.

The 27 new projects produced for the BIM do not aim at surveying the moving image in a broad sense, but rather tries to create a dialogue around today’s world from an often feminine point of view. The Biennale will explore how artists depict today’s major themes of life and manage to make their work necessary and remarkable, through their strong engagement and their ability to raise awareness.

This edition of the Biennale makes spaces for differing and converging positions among a group of artists. For example Boychild, Wu Tsang, Emilie Jouvet, Pauline Boudry & Renate Lorenz or Phoebe Boswell’s works question the notions of gender, the female figure and empowerment. While others, such as Salomé Lamas, Karimah Ashadu, Bertille Bak, Hicham Berrada and Bodil Furu investigate the exploitation of human and natural resources in various locations around the world. These projects,

The BIM 2016 encompasses a variety of artistic practices including video, sound, dance, performance, installation and even clubbing, broadening the scope of the moving image beyond the digital condition under which we often reductively see the world in 2016. The 15th Biennale of Moving Images will feature an exhibition of multimedia installations at the Centre d’Art Contemporain Genève and Mamco, a series of performances at the Théâtre de l’Usine (TU) and inside l’Usine, premieres and encounters with artists at the Cinema Dynamo and Cinema Spoutnik. 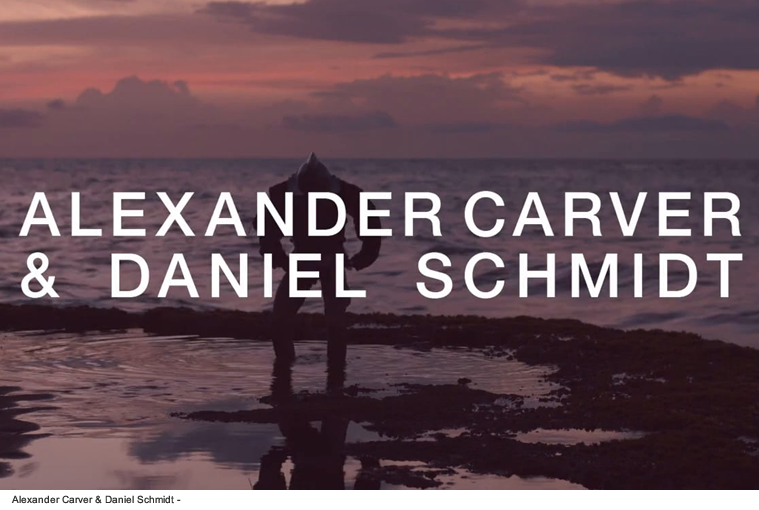 Since its inception, the Biennale of Moving Images has provided a platform for art and ideas by surveying the ever shifting territories of moving images while aiming to make sense of this extraordinary profusion of images that has progressively invaded all aspects of contemporary art.

The Biennale of Moving Images was founded by André Iten in 1985, during a workshop with the artists Silvie and Chérif Defraoui. It was initially called the “International Video Week” and was one of the first events of its kind in Europe. 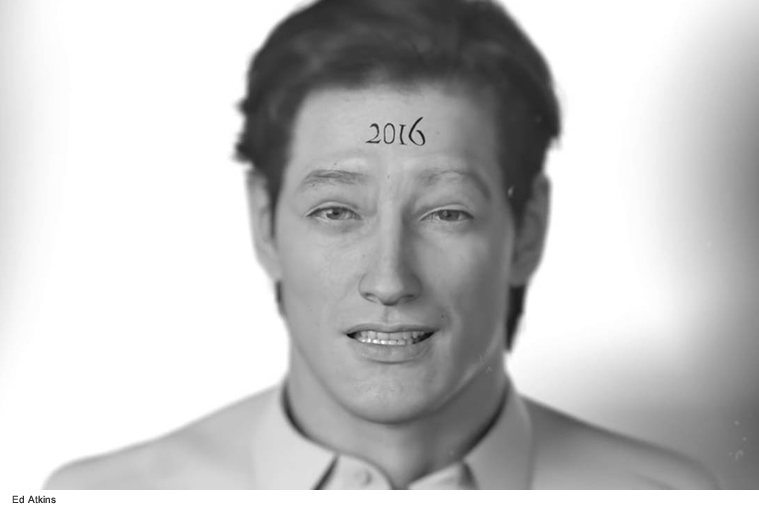 A Biennial hosted by an institution

In 2010, the Centre inherited the former Biennale of Moving Images founded and run by the Centre for Contemporary Image from 1985 until 2007. The Centre d’Art Contemporain Genève then became one of the few institutions worldwide to organize a large-scale international contemporary art exhibition such as a biennial (along with the KW Institute for Contemporary Art, the Whitney Museum and the New Museum).

As a medium, video art complicates the status of the artwork with its temporal dimension and its resistance to traditional exhibition protocols. As such, it constitutes an experimental media that the Centre has privileged throughout its history. The presentation of Dan Graham’s films and videos in 1976 served an inaugural function in this respect and, in a broader sense, pioneer moving image exhibitions in Geneva. In April and May 1977, the former director of the Centre organized the first retrospective of video art at the Musée d’art et d’histoire in Geneva. Between 2010 and 2013, the Biennale existed through the Image-Mouvement event, a platform of thoughts and experimentation included in the Centre d’Art Contemporain’s yearly program.

When he took over the position of Director of the Centre, Andrea Bellini launched a new version of the Biennale, conceived in light of its history, whilst looking to support a young generation of artists. The originality of the new forward-looking BIM format lies in that fact that it consists exclusively of works commissioned and produced by the Centre, thus distinguishing itself from the usual format of the biennial and turning the institution into one of the most important actors in the production of video art on an international level.

Another specificity of the new BIM is that, further to being one of the few institutions hosting such an event, the Centre is the only institutions, together with the Whitney Museum of Art, that keeps a trace of the Biennale. The exhibition does not disappear after it closes, some of the works presented are bought locally (in collaboration with the Contemporary Art Funds of the City and Canton of Geneva) and a screening copy with unlimited screening rights of all the projects produced is given to the Contemporary Art Funds of the City.

Finally, the new Biennale of Moving Images is not a single exhibition, the 2014 edition travelled to several venues, including the Museum of Old and New Art, Tasmania, Australia and the Teatrino Palazzo Grassi, Fondation Pinault, Venice, Italy. Similarly, the BIM 2016 is due to be presented in several institutions and festivals on at least four continents. The BIM is evolving from city to city, according to the format adopted to present the works (screening, exhibition of installations, etc.). 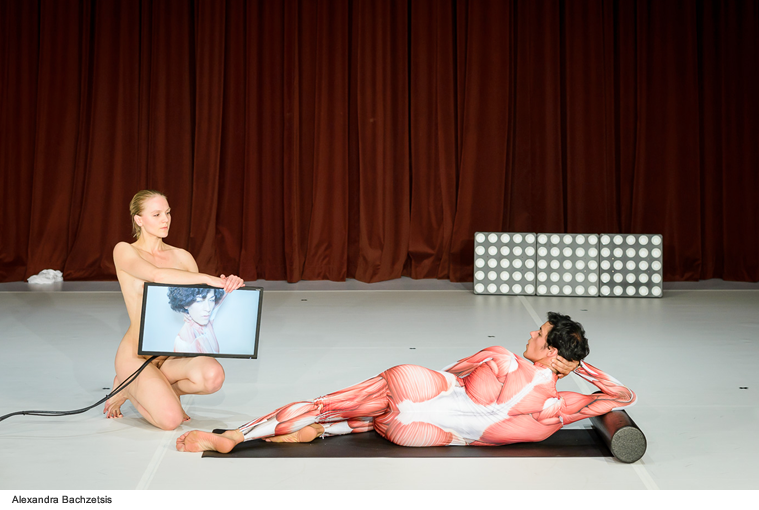 The 2016 edition of the Biennale of Moving Images marks the return of the international competition, which was held during the first editions of the Biennale. BIM special projects: Generations is a prize aimed at encouraging young film directors studying in prestigious local and international art and cinema schools. Each of the selected schools were invited to submit a shortlist of student films. Following this call, projects 64 students’ projects from 12 schools across the world were submitted.

Among these, a first jury of art and video professionals shortlisted ten films, which will be shown during the Biennale of Moving Images 2016. During the event, a second jury, comprised of key personalities in the art world, will select a winner from among the ten films presented. The winner will then be invited to participate in the Biennale of Moving Images 2018 and will receive a production grant of CHF 10’000.)

Members of the first jury: 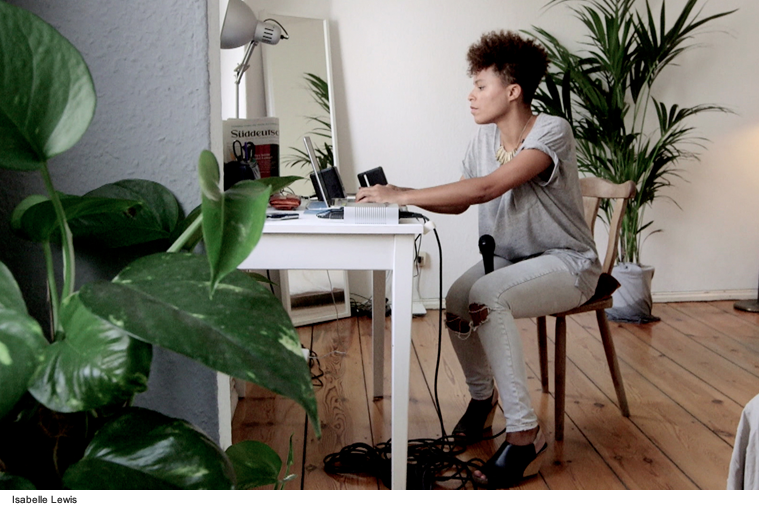 – Joseph Houlberg, A, School of the Arts Institute Chicago, USA